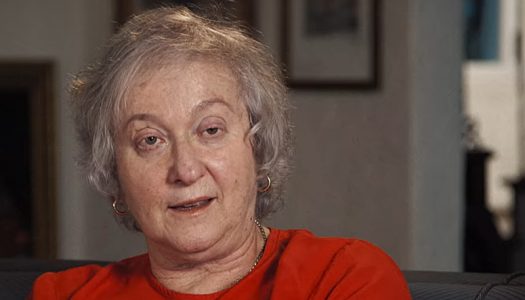 THE Netflix documentary Circus of Books is many things. It’s a portrait of a family, an era, a culture, a business, and a battle against homophobia.  With its scattered approach, …
END_OF_DOCUMENT_TOKEN_TO_BE_REPLACED 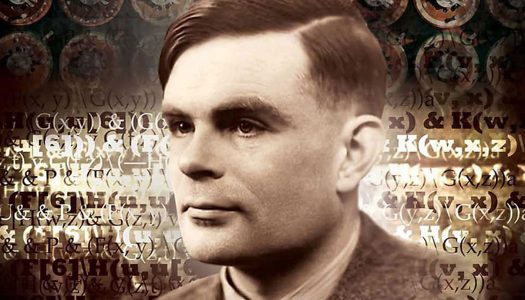 The original 1974 publication of this monograph was an 8.5 by 11 inch pamphlet, which I printed myself …
END_OF_DOCUMENT_TOKEN_TO_BE_REPLACED 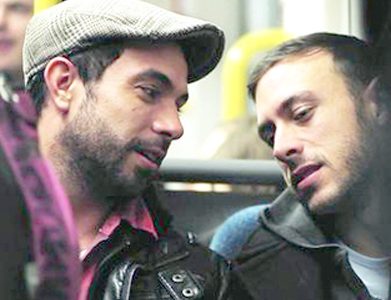 Shot in little more than a fortnight and covering events taking place just over two days, Andrew Haigh’s recently-released Weekend has been wowing critics and audiences around the world – or at least in those parts of the world which allow gay love to be portrayed on the screen.

Acclaim for the film has been remarkable. For example, Brian Moylan, reviewing Weekend for the US site Gawker, wrote: “We’re so trained to watch romantic movies that are of the dreaded rom-com variety – with its silly conventions, outlandish plots, and preternaturally good-looking people – that seeing something that is familiar and real is not only shocking and disorienting, but really rewarding. END_OF_DOCUMENT_TOKEN_TO_BE_REPLACED