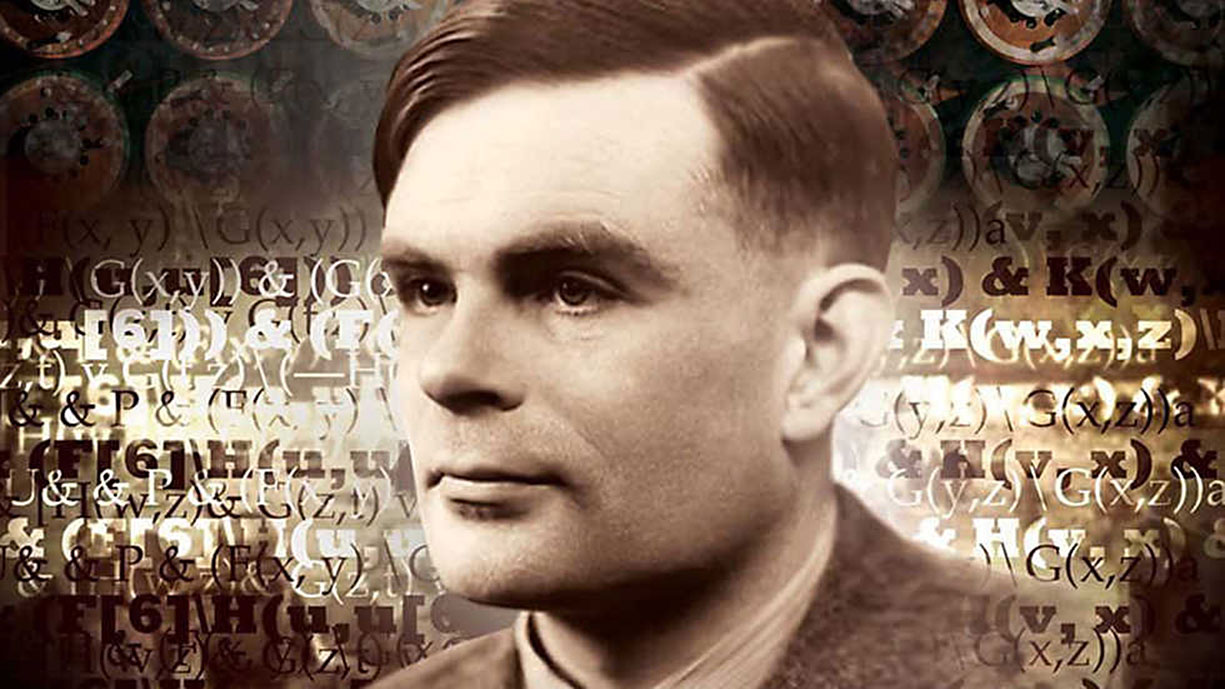 By Brett Humphreys  •  6 years ago

GRAPHIC novels seem to be in vogue. There are now three of them among the various books, plays, films, musical compositions and other works of fact, fiction and art to be produced over recent years about the life and work of Alan Turing.

The latest, written by Robert Deutsch and published in German in March 2017, is simply named Turing. In the winter issue of The Pink Humanist I reviewed The Case of Alan Turing, an English translation by David Homel of a French graphic novel by Éric Liberge and Arnaud Delalande.

Here I review the only one of the three originally written in English – The Imitation Game: Alan Turing Decoded by Jim Ottaviani and Leland Purvis.

The Imitation Game has no connection with the 2014 film of the same name, nor for that matter with the 2015 biography Prof: Alan Turing Decoded by Dermot Turing.

In conception it predates both by some years – according to Jim Ottaviani, he wrote the original script between 2007 and 2010. A free online version was published in June 2014 at Tor.com, where it remains
available.

The book is an enhancement of the online version, expanding the graphic story from 197 to 222 pages and adding an author’s note, a bibliography and a very useful set of notes linking elements of the story to source references in the bibliography. A somewhat strange mixture of British and American English spelling and grammar in the online version has been converted to a consistent American style and there are a number of other corrections and clarifications.

The notes highlight the book’s focus on historical accuracy in this telling of Alan Turing’s story. Sources include notably the 1959 biography Alan M. Turing by Sara Turing and the 1983 biography Alan Turing: the Enigma by Andrew Hodges, but also a range of other works. There are inevitably a few made-up scenes, but they are openly acknowledged as such in the notes.

The story is in the chronological sequence of a traditional biography, an exception being the opening scene in which we see Alan Turing playing “round-the-house chess”, a game he invented to combine two of his interests – running and chess. Running in particular is a recurrent theme throughout the story.

The book is not formally subdivided into chapters but may considered as comprising three parts covering the periods before, during and after the Second World War respectively.

The parts are of roughly equal length, the middle one being rather longer than the other two. Some of the main characters in the story – people who knew Alan Turing well at various stages of his life – also act as narrators. Each narrator is introduced using monochrome panels, usually seated, as if being interviewed at some later time. Their explanation or interpretation of events is overlaid on subsequent panels using pink caption boxes, while the unseen interviewer’s occasional queries and prompts appear in yellow caption boxes.

Alan’s mother Sara Turing is the sole narrator for the pre-war years. His colleague and brief fiancée Joan Clarke and an unnamed Wren provide most of the narration for the Bletchley Park years. Other narrators include his mentor Max Newman, his colleagues Hugh Alexander, Don Bayley and Dilly Knox (who speaks posthumously!), his close friends Robin Gandy and David (“Champ”) Champernowne, his brief but calamitous boyfriend Arnold Murray, and his brother John Turing. Alan himself also acts as a narrator throughout, his words drawn in yellow caption boxes to distinguish them from the rest.

By contrast with the photorealistic images in The Case of Alan Turing, the style of illustration is more like a traditional comic strip. People and places are nonetheless realistically and recognisably depicted. Once again Alan’s house in Wilmslow, which features prominently in the post-war phase of the story, is a true representation of the actual house (unlike the stylised cottage of the opening “round-the-house chess” scene).

The book is not just the story of Alan Turing’s life, although replete with anecdotes both well known (like cycling in a gas mask or chaining his mug to a radiator) and not so well known (like playing the violin or attaching a motor to his bicycle with string).

It is also an attempt to explain some of his key ideas in simple terms, often using words taken from his own writings or, in one case, broadcast – when he and his mother listen to a repeat of his 1951 wireless talk entitled “Can digital computers think?”, the words are excerpted from the original script (which fortunately survives, unlike the sound recording).

Was Alan Turing left-handed or right-handed? A regular biographer can avoid such questions – as Alan Turing’s biographers all do to the best of my knowledge – but that is not so easy for the graphic artist. It’s interesting, then, that the authors have chosen to show him as left-handed. Perhaps this is a subtle comment on the common tendency to assume that people conform to majority traits (right-handed, heterosexual, and so on) in the absence of specific evidence to the contrary.

Most accounts of Alan Turing’s life end up considering the mysterious manner of his death. There are essentially three theories: suicide, accident and murder. The idea of assassination by secret agents – hinted at in the title of the 2006 biography The Man Who Knew Too Much by David Leavitt – appeals to conspiracy theorists but has little supporting evidence.

Sara Turing’s firm belief that it was an accident gained a new lease of life when Jack Copeland presented a spirited case for it in his 2012 biography Turing: Pioneer of the Information Age. But the prevailing orthodoxy remains that suicide – the official inquest verdict – was indeed most probably Alan Turing’s final answer, even if we still can’t fathom the question.

Various myths have developed around the infamous apple, but the drawings in this story are true to the original specific description given by Police Sergeant Leonard Cottrell at the inquest:

“On the small table at the side of the bed, on the right side, I noticed a half slice of apple. Several bites had been taken from the side of this piece of apple.” (What happened to the other half has never been explained.) In his author’s note, Jim Ottaviani acknowledges Jack Copeland’s arguments but still thinks suicide is the more likely scenario. Hence we see Alan Turing dipping his half-apple in the brew before carrying it carefully by the stalk to his bed.

Like Dermot Turing’s biography, this book is both readable and well researched. It has no pretensions whatever to originate anything but tells the story in a novel, interesting and accurate way. Another welcome addition to the literature.

Read More
Is Weekend the Best Romantic Gay Movie Ever Made? 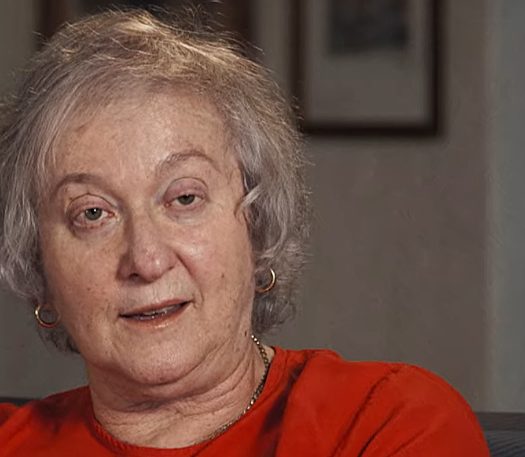