Christians aren’t assertive enough. They need to take a lesson from the vocal LGBT+ lobby.

Christians aren’t assertive enough. They need to take a lesson from the vocal LGBT+ lobby.

Transgender and non-binary people were counted for the first time in the 220-year history of the census for England and Wales, which revealed that 262,000 people identify as a gender different to their sex registered at birth.

A glum Tim Dieppe—a stooge chosen by the outfit’s deranged founder Andrea Minichiello Williams, above, to help spread her venomous ideas—yesterday (Thursday) homed in on the census, saying:

Those willing to identify themselves as having an LGBT+ identity therefore make up 3.7% of the population. This is lower than the latest church membership figures (c.10%) or church attendance figures at around 4.7%. Of course, the key difference here is that LGBT+ is growing rapidly, whilst church membership and attendance is in decline.

Similarly, the LGBT+ lobby is having a disproportionate influence on public policy for its size, whereas the influence of Christianity is declining.

This is rich, considering that Christianity Daily this week pointed out that:

Christianity has a special relationship with the government, for example, the head of the Church of England is also the head of state, and bishops hold seats in the legislative body. In the past, many people saw institutions such as the Church, monarchy, and government as untouchable and respected.

And many still do. Because of pressures exerted on lawmakers, the UK would not be lagging behind other Western nations that have outlawed conversion therapies and approved assisted suicide.

FFS, there’s even a Christians in Parliament group, chaired by Sir Gary Streeter, above, which is “committed to supporting Christians across all parties in living out their faith in their work in Parliament.”

If only Christians were as vocal and proud of their views and identity in Christ! Perhaps there is a lesson to be learned there?

The Christianity Daily report reveals that, according to the census, for the first time in history, less than half of the people in England and Wales identify as Christians. This reflects a persistent trend in which support for the Anglican Church, “a significant tenet of the British establishment,” is declining.

“No religion” today makes up 37 percent of the population, or 22 million people, compared to 14 percent 20 years ago.

It suggests that the there are now fewer believers because of the numerous scandals and controversies that have plagued these institutions in recent years; from the financial misconduct of the royal family to the cover-up of sexual abuse by the Church of England.

That might be true, but my guess is that people today, especially the young, are simply less inclined to believe in the bullshit on which Christianity—indeed all religions—are based. 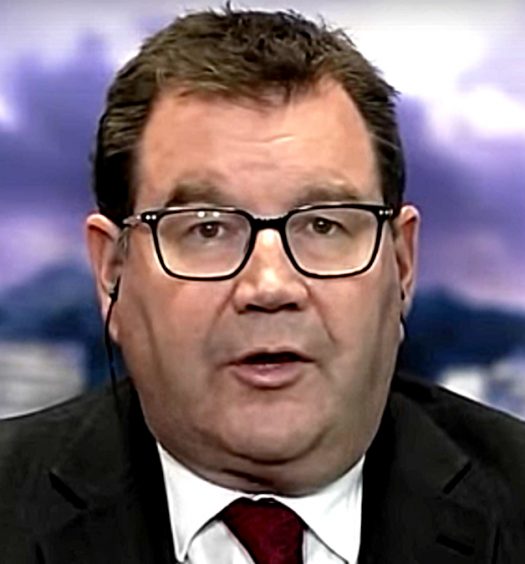 New Zealand plows ahead with a conversion therapy ban while the UK continue...