New Yorker George Santos positions himself as a proud, unabashed right-winger, but it's now known that he appeared in drag in Brazil, using the moniker 'Kitara Ravache'.

George Santos has apparently lied about nearly every significant aspect of his life: his career, his education, his charitable endeavors, his campaign donations, and even his supposed Jewish heritage and descent from Holocaust survivors.

Much has been written about Santos’ lies and deceptions, including his assertion that his mother survived the Twin Towers terror attack when she wasn’t even in America!

Now we learn that the man who expressed support for Florida’s regressive “Don’t Say Gay” law appeared in drag in Brazil.

It’s reported by TNR that Santos—who claimed that drag shows are used to groom and abuse children—was himself pictured in drag.

The photo comes from Santos’s old friend Eula Rochard, a Brazilian drag queen who spoke with journalist Marisa Kabas. According to their conversation, Rochard met Santos when he was a teenager, and they bonded over both being gay and enjoying drag. After Rochard had seen a news story about Santos, Rochard shared the photo to her social media to prove the old connection.

To be clear, it’s great that Santos enjoyed drag and made a friend while doing it. And in any abstract sense, it doesn’t matter! What matters is that Santos has positioned himself among a political movement incredibly antagonistic toward drag queens and others who enjoy drag, one that stokes transphobia and hate toward all LGTBQ people. 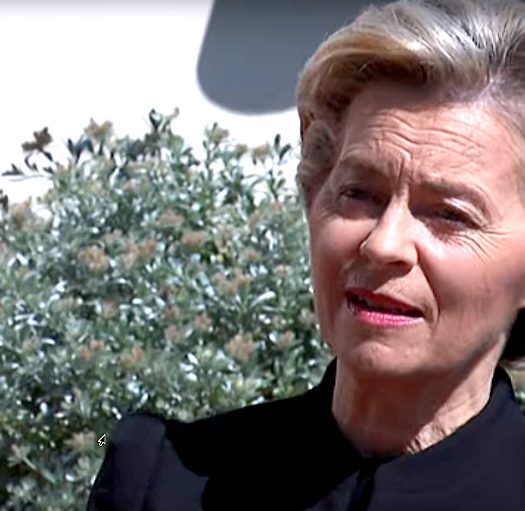