THE Miami Herald reported on March 30, 2018, that an upsurge in evangelical activity in Costa Rica could well see Fabricio Alvarado Muñoz, above, winning its upcoming Presidential election.

His popularity, the paper reported, “is part of the growing tide of evangelical political power in Latin America – a force that is helping make Central America one of the most socially conservative swaths of the hemisphere.

Mercifully, Muñoz’s Christian overtures to the electorate fell on deaf ears, and he lost big time in April to the centre-left’s Carlos Alvarado Quesada, below, who described his evangelical opponent “homophobic”.

A former government minister and fiction writer, Quesada, 38, won 61 percent of the vote with results in from 95 percent of polling stations, a far bigger lead than predicted by opinion polls that foresaw a tight race. He said: “My commitment is to a government for everybody, in  equality and liberty for a more prosperous future. There is much more that unites us than divides us.”

Muñoz, a 43-year-old former TV journalist known for cheesy religious dance songs, quickly conceded, sinking to his knees, arms raised, in front of supporters, some of them crying.
Quesada will be the youngest president in the modern history of Costa Rica when he takes office in May.

Also known for his student prog-rock band, he used the campaign to appeal to his country’s centrist streak. His vice-presidential candidate, Epsy Campbell, will be the country’s first Afro-Costa Rican to serve in that role.

The Miami Herald report said that, driven by “conservative values”, Central America has adopted some of the most restrictive reproductive laws on the books.

In Costa Rica, women can have abortions only if they can prove their life or health is at risk. In Guatemala, Mexico and Panama abortions are allowed only to save a mother’s life. And in El Salvador, Honduras and Nicaragua, abortion isn’t legal under any circumstance.

The first round vote came just weeks after the Inter-American Court of Human Rights, which is based in San José, ruled that its 25 member nations must allow same-sex marriage.

It also ruled that Costa Rica has an obligation to extend property rights to same-sex couples, and allow transgender citizens to change their names on identity documents.

While the Costa Rican government agreed to comply, Muñoz and his National Reformation Party (NRP) campaigned on resisting that ruling and threatening to break with the regional body altogether.
Costa Rica “accidentally” approved same-sex unions in 2013. And in 2015 a Costa Rican judge granted the first openly gay common-law marriage in Central America.

While Muñoz’s rhetoric delighted evangelical homophobes, it sparked alarm in civil rights circles. Carlos Ponce, the Director of Latin America programmes at Freedom House, a US based non-profit, said in a statement:

“The homophobic campaign promises on behalf of the NRP represent a potentially dramatic change for Costa Rica, from a place of safety for LGBT persons to a potentially hostile environment.”
Costa Rica is often viewed as one of the more progressive and liberal countries in the region, said Constantino Urcuyo, a television commentator and political science professor at the University of Costa Rica.

“But on issues that start from the waist down, the country is very conservative.”

He added that evangelical movements had done a better job than the Catholic Church of harnessing those views on abortion, divorce and same-sex marriage.

“The Catholic Church has failed as a business in terms of retaining its clients. Its marketing tools are primitive and old, but [the evangelicals] are very good at religious marketing.” 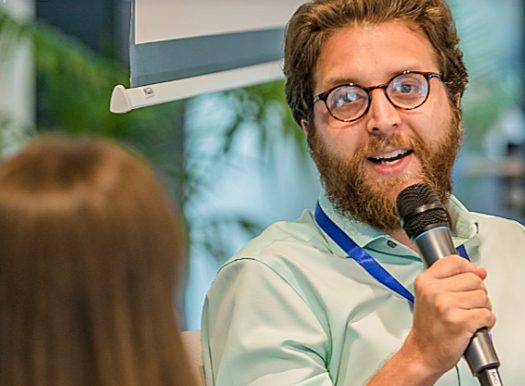 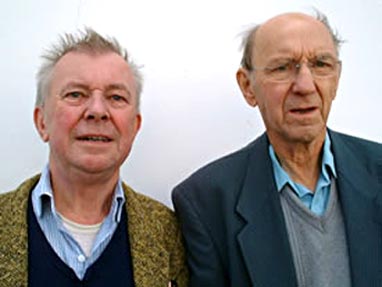