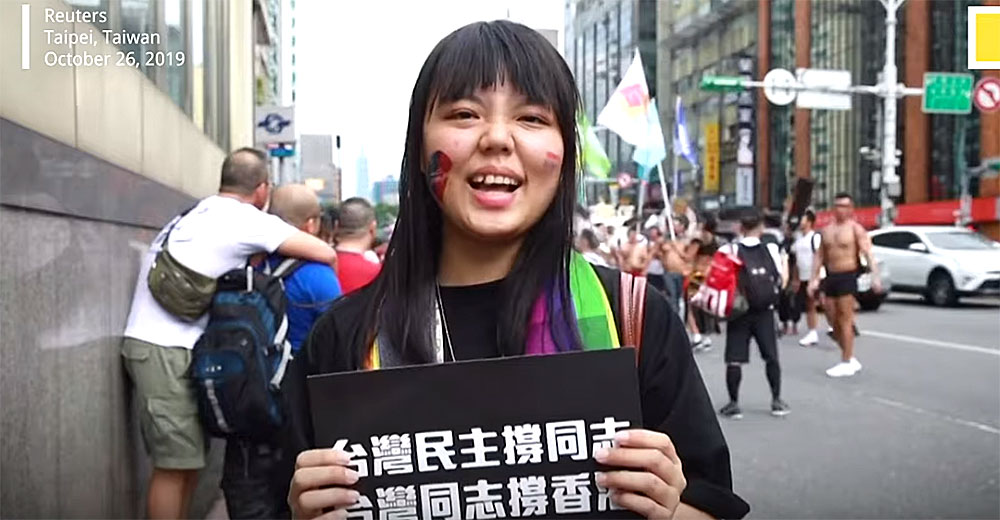 Same-sex marriage, introduced in May by Taiwan, brought 200,000 celebrants into the streets

TAIPEI’S 17th annual Pride parade was the  biggest ever, thanks to the fact that the Taiwan government became the first in Asia to pass same-sex marriage legislation in May.

One of the joyous participants at the event. Image via YouTube/South China Morning Post

Crowds of people waving rainbow flags and riding on flamboyant floats set off from City Hall along Ketagalan Boulevard for the 5.5km (3.5 mile) walk, whose theme this year was: “Together, make Taiwan better”.

Organisers said the multicoloured celebration was “more grand” than in previous years because of the historic same-sex marriage law, with more than 220 groups from around the world and 30 companies taking part.

Chi Wei Cheng, from the Taiwan Tongzhi Hotline Association, said ahead of the parade:

We hope that now LGBT people can form their own families, Taiwan’s society can see the existence of this community – we are your neighbours, your close friends and your colleagues. Although this law does not mean we are entirely equal, it is an important milestone in Taiwan’s history … we want the whole world to see Taiwan.

Cheng urged the Taiwanese government, businesses and society to do more to help the island’s LGBT community, saying there was still work to be done in the areas of same-sex adoption rights, transnational marriages, and equality in the workplace and in schools.

He and other activists would “continue to stand out and fight against these conservative values”, he said.

The Taiwanese government on May 24 became the first in the region to give same-sex couples the right to marry, following a landmark ruling by the Supreme Court and after more than three decades of campaigning by LGBT activists. 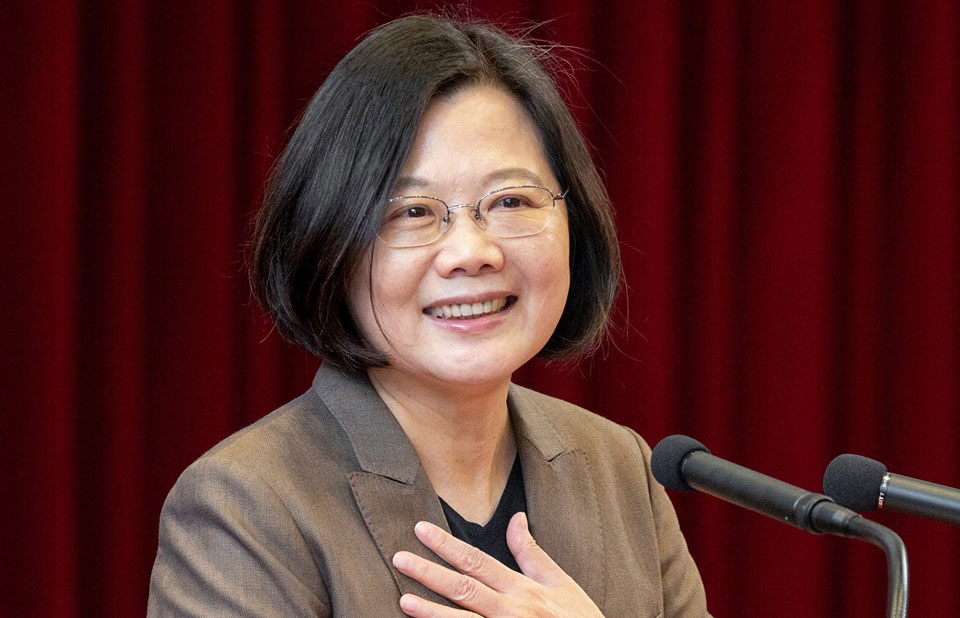 In a show of support for the parade, Taiwan’s President Tsai Ing-wen, above, of the ruling Democratic Progressive Party, posted an image of people waving a rainbow flag on her Facebook page. In a note alongside the image she wrote: 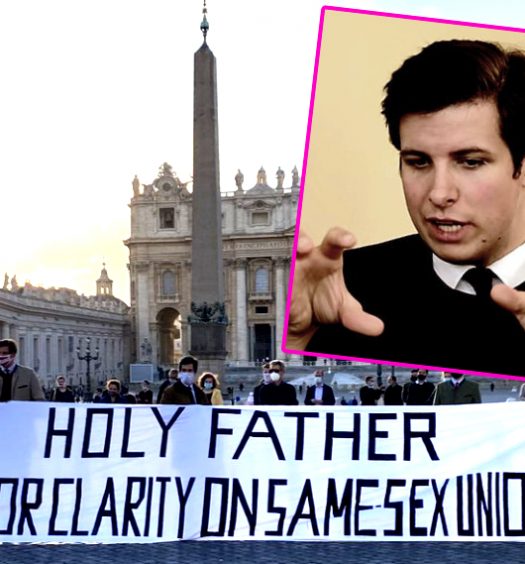 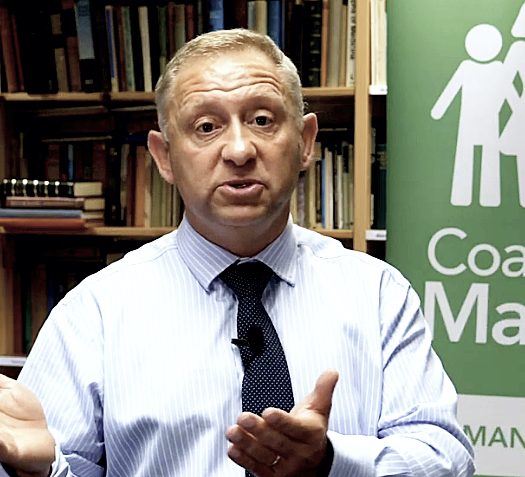