BACK April we reported that The Balmoral Hotel in Belfast was being threatened with a lawsuit for terminating an anti-gay marriage conference led by Dr Tony Rucinski, above, of an outfit called the Coalition for Marriage.

Subsequently, with the support of the Christian Institute, Revd Harry Coulter of Carrickfergus Reformed Presbyterian Church – the organiser of the event – filed legal proceedings against the hotel, and last Friday it was announced that the Balmoral had settled the lawsuit with a grovelling apology which contains a promise to “retrain its staff”. 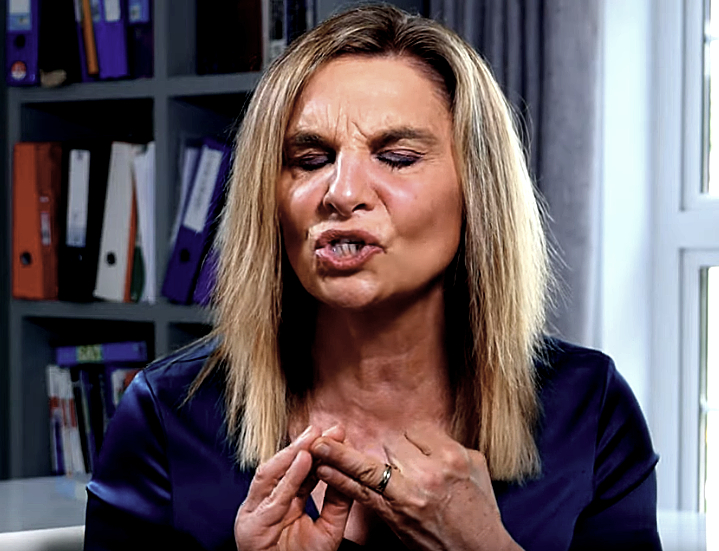 You won’t be surprised to learn that one of CFM’s directors just happens to be the posturing harridan Andrea Minichiello Williams, above, Chief Executive of a deeply homophobic UK group called Christian Concern.

In their formal letter of apology, the hotel said it sincerely regretted the level of service experienced by a clot of 50 homophobes who were turfed out of the October 19, 2019 gathering.

As a hotel, we have always sought to serve people without discriminating on the grounds of religion, belief or political opinion.

We are therefore disappointed that on the night in question we fell short of that standard. As a result, you and your guests were prevented from fully expressing and discussing your beliefs about the law of marriage in Northern Ireland as part of your ‘Marriage Matters’ series. We recognise that the ability to respectfully debate issues on which we hold strong views is fundamental to freedom of speech for all of us.

We also recognise that the particular way in which this was dealt with was embarrassing for you and inconvenient for your guests. I reassure you that this will never happen again. 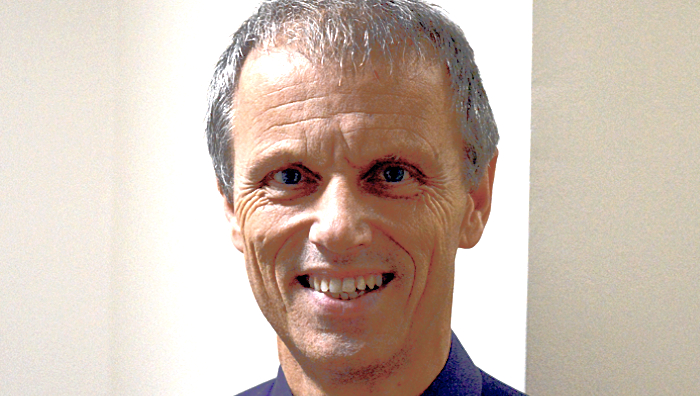 The hotel also vowed to retrain its staff in order to avoid a repeat of the incident. Coulter, above, said he had been “humiliated” by the whole situation, but that he “wholeheartedly accepts” the hotel’s written apology, which formed part of the legal settlement. It was also agreed that the venue would refund the £100 cost of the booking, and pay legal costs.

I am very satisfied with the way the Balmoral Hotel has now responded to my concerns. They have issued a full apology which I wholeheartedly accept. They have made clear that the way we were treated that night was not up to their own standards and have accepted that it caused embarrassment and pledged that it will never happen again.

They have also committed to retraining their staff to respect human rights, and endorsed the importance of free speech and respectful debate.

They have agreed to refund our money and to pay legal costs. They have done right by us in the end and we appreciate it. In light of all this, I would be happy to book the Balmoral Hotel for future events.
I would also like to take this opportunity to thank The Christian Institute for their support, and to encourage Christians who face similar challenges to their religious liberty to contact them for help.

Simon Calvert,  above, Deputy Director for Public Affairs at The Christian Institute added:

We’re delighted for Revd Coulter that this brings a satisfactory resolution to an unpleasant situation.

This is an important reminder that you cannot kick people out of a hotel for supporting traditional marriage. We’re confident that, had this case gone to court, Revd Coulter would have won his claim for discrimination. The hotel clearly understood this, and their apology is full and frank and they deserve credit for it.

In the current climate of hypersensitivity over people’s opinions, the successful outcome, in this case, is a welcome restatement of the high value of freedom of belief and freedom of expression for all. It’s also a reminder to Christians of the importance of taking a stand and we are thankful to God for another victory to add to The Christian Institute’s long track record of successful cases.

Mr Coulter’s meeting was a thoughtful discussion about marriage. The law firmly protects the ability to have those discussions and we need to have more of them, conducted with the kind of courtesy which Revd Coulter exemplifies.

What next? Marriages in McDonald’s?

In its latest rant, the dotty outfit blasts the Law Commission’s consultation on changes in the way people can get married.

Its proposals profoundly undermine the seriousness of marriage. Gone would be the need to licence a marriage venue. A couple would be able to get married wherever they want, as long as an officiant agrees it is ‘safe and dignified’.

Since the consultation backs couples having ceremonies ‘in the air’, the safe and dignified test doesn’t seem too hard to meet. If you can get married in an aeroplane, surely weddings will also be allowed in McDonald’s. 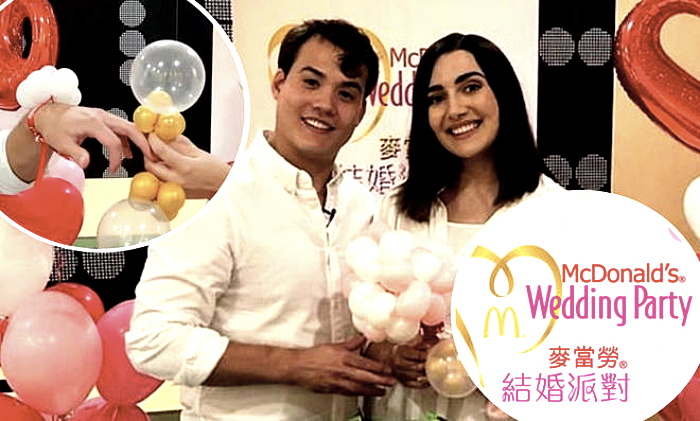 Last year it was reported that couples could tie the knot at one of 15 McDonald’s outlets in Hong Kong. Image: McDonald’s/Facebook

Gone too would be the legally prescribed words the parties say to agree they are free and willing to marry. Instead, they could use words of their own choosing. But the rules on wedding services aren’t unwarranted restrictions on choice: they are to preserve the solemnity of the commitment being made.

Marriage is between a man and a woman, for life. It should be entered into seriously.
Messing with the marriage service undermines the commitment of marriage.

The Law Commission’s plans are yet another attack on this precious institution. The consultation closes on 3 December, and we will be in touch before then with some tips on responding.

The main law which governs marriage is from 1836 and has failed to keep pace with modern life.
How and where marriages can take place is tightly regulated, and differs depending on the type of wedding. At present, couples have to make a choice between a religious or a civil ceremony, with no option for a ceremony reflecting other beliefs.

Couples having an Anglican wedding can give notice to the church; all other couples must give notice at the register office. With few exceptions, all couples must have their wedding either in a place of worship or licenced secular venue, and cannot marry outdoors or even in the garden of a licenced venue.

If a couple does not comply with the legal requirements, which may happen with some religious ceremonies, their marriage may not be legally recognised. People often only discover their lack of legal status at the time of relationship breakdown. This means the parties have no legal status or protection and are not counted as married.

The Law Commission adds that it wants to:

Provide a framework that could allow non-religious belief organisations (such as Humanists) and/or independent celebrants to conduct legally binding weddings.

I strongly suspect that the Coalition for Marriage’s main concern is that couples in England and Wales, who currently cannot have legally binding humanist ceremonies, will opt in their thousands for non-religious ceremonies.

In July this year the BBC reported that six couples were taking a landmark challenge to the High Court in a bid to get legal recognition for humanist weddings in the two nations.

Lawyers for the six couples say the current law discriminates against them because of their humanist beliefs. In Scotland and Northern Ireland, the law is different and humanist ceremonies are legally recognised.

Humanist weddings became legal in Scotland in 2005 and in Northern Ireland in 2018, and since then the number of couples opting for such weddings in these two nations has soared.