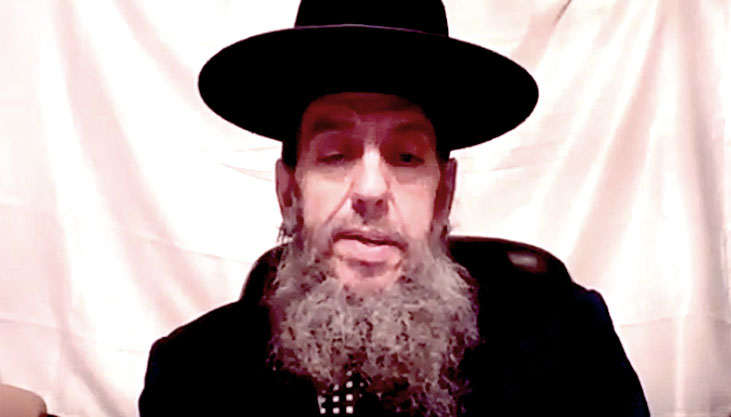 LAKEWOOD, New Jersey, is a hotbed of Orthodox Judaism. So when the town officially recognised June as Gay Pride month and hosted a variety of LGBT events, Rabbi Yehuda Levin – who in 2015 blamed a Pride parade for Hurricane Katrina – got his knickers in knot, and demanded to know:

What’s next in Lakewood, white supremacist having rallies at the Center Square in the name of free speech? Where does someone get the chutzpah to sponsor a gay pride night in town?

He was referring specifically to a Pride night that was hosted by the Lakewood BlueClaws, a Class A Minor League baseball team affiliated with the Philadelphia Phillies. Their stadium is located just blocks away from an all-boys Orthodox Jewish school and several Orthodox synagogues. It’s widely considered to be a “religious yeshiva” part of town. There are also many Christian churches in that general area.

The recognition of LGBT rights in Lakewood spawned a new chapter of MassResistance, a group of fruitcakes who promote “Pro-Family Activism”.

Hit the ground running! Led by local Orthodox Jews and working with area Christians, they are taking on the LGBT agenda publicly and without fear. They’ve recently held three public protests, and they’re just getting started!

Rabbi Yehuda Levin of Brooklyn, NY, has been a strong figure in the pro-family movement for decades. Mass Resistance began working with him in 2004 when he came to Boston to oppose the imposition of ‘gay marriage’on the state, and we have helped each other on several projects since then.

Rabbi Levin is closely aligned with the Orthodox rabbis in Lakewood, NJ. Seeing what was going on, he made a series of videos to rally the Orthodox community and also to get the local Christian community involved. This got things rolling. Then he traveled to Lakewood to join the protests personally.

The site says that when the BlueClaws management made “a big announcement” that their June 8 game (on the Jewish Sabbath) would be a Pride Night and they would be giving out free rainbow caps, local residents were:

Shocked. It was seen as a direct affront to the surrounding community of religious Jews and Christians.

The BlueClaws management reacted [to protests] by insulting the local people even further. The team released an absurd explanation saying that ‘baseball is for everyone’ – a statement that no one disagrees with. People disagree with promoting sexual perversion. It’s not for everyone!

Here’s the BlueClaws statement to the press a few days before their Pride Night:

We are committed to the idea that baseball is for everyone and all people are welcome at a BlueClaws game. It is unfortunate that some individuals are choosing to display intolerance rather than embrace the true spirit of the night. We look forward to BlueClaws Pride Night on Saturday.

The baseball team was not the only organisation that upset Levin and his band of bigots. They also targeted the local Ocean Park Public Library, which:

Is just blocks from Orthodox synagogues as well as Christian churches. The library draws many Orthodox Jewish children from the area.

During June, the library “aggressively celebrated” Gay Pride Month. According to local reports, this included:

Displays of LGBT themes, books with LGBT characters, LGBT speakers and presentations, movie screenings and other events that are geared toward varying ages.

In other words, it was purposefully pushing a perverse anti-family agenda on the local religious community. As a result, a nearby Jewish school, Yeshiva Orchos Chaim, told parents it was their official policy was that no child should go to the public library during the month of June. 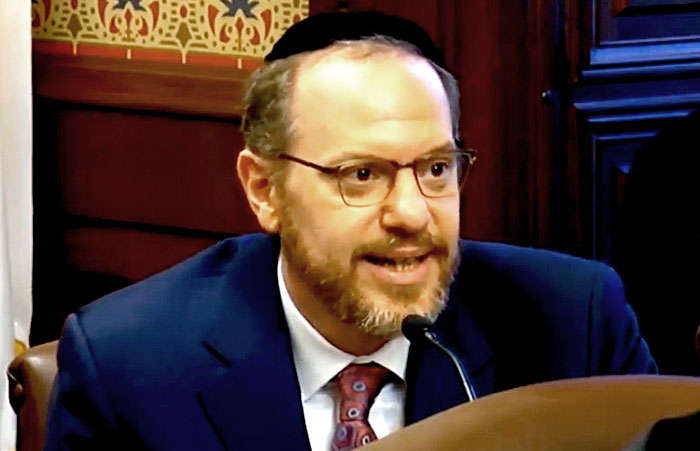 There was more to anger Levin and his crew of crazies. On July 24, a local Jewish businessman in Lakewood held a political fundraiser at a private home. The event was to raise money for Illinois State Representative Yehiel Mark Kalish, above. The special guest was New Jersey Assemblyman Schaer, who represents an area north of Lakewood.

Both politicians are Democrats. But it’s far worse than that. Illinois Rep. Kalish is an ordained Orthodox rabbi who strongly supports legalized abortion and ‘the rights of the LGBT community’ including ‘marriage equality.’

New Jersey Assemblyman Schaer is the first Orthodox Jew elected to the New Jersey Legislature. In 2017 he was endorsed by the statewide LGBT group Garden State Equality as an ‘LGBT-friendly candidate.’

How does this happen? Even among Orthodox Jews there are those who will sell out their faith for a little power. It’s particularly infuriating because it puts dishonor on everyone else.

To hold such an offensive fundraising event in a serious Orthodox Jewish community seemed more than a coincidence. It almost seemed purposeful. A statement had to be made. So with the blessing of Rabbi Levin, one of the group went and held a sign in front of the house during the event.

Orthodox Jews believe that it’s important to fight back against immoral attacks on one’s community, even if the odds are stacked against you. They also believe that one must not shy away from telling the truth. We absolutely agree. And from what we’ve seen, that attitude and approach always brings positive results in some way, despite what you are up against. 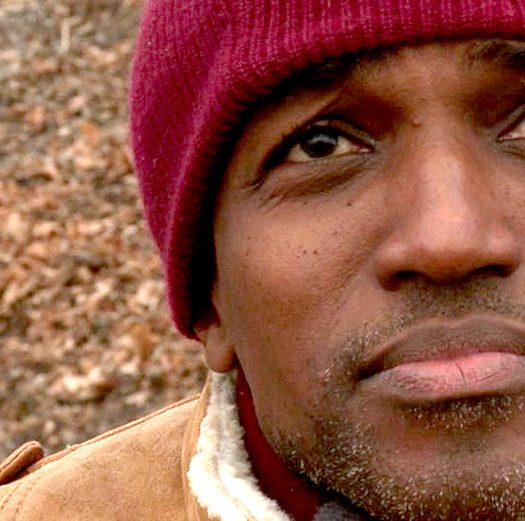