AROUND 1,000 people participated in Bialystok’s first equality march last Saturday, but they were vastly outnumbered by violent far-right protestors and religious zealots.

More than 4,000 far-right counter-protestors reportedly showed up, shouting slogans like “God, honour, and motherland” and “Bialystok free of perverts”

Twenty-five counter-protestors were arrested by police, who used tear gas and pepper spray to disperse the crowd.

A counter-protester is wrestled to the ground by police. Image via YouTube/Jaap Arriens

I am trying to see this in a joyful way, but this march is also sad for me because I did not think it would be as dangerous as it is.

Hubert Sobecki of the LGBTQ organisation Love Does Not Exclude, added:

We are in the middle of an ongoing wave of hateful propaganda, which is fueled by both the state and the Catholic Church.

Earlier this month, 30 cities in Poland declared themselves “Free of LGBT ideology.”

Officers ensure security regardless of the ideas, values and beliefs proclaimed by citizens. Any person who breaks the law (…) should know they can be held responsible.

LGBT rights have become an increasing issue in Poland ahead of the general election which is expected to take place in October.

The ruling Law and Justice (PiS) party has depicted LGBT campaigners as a threat to traditional Polish values.

This year, at a political rally before European Parliament elections, PiS leader Jaroslaw Kaczynski, above, urged Poles to vote for what he called:

The only party that gives a 100% guarantee that our values will be protected.

A real threat to our identity, to our nation.

Some observers see parallels with the party’s 2015 campaign, when it deployed anti-immigrant rhetoric.

The party, which has a staunchly Catholic base, has also tried to roll back on women’s rights. In 2016 legislators introduced a bill which would ban abortion in all circumstances even in cases of rape, incest or when the mother’s life was in danger but were forced to back down following protests.

PiS took power in 2015 and remains popular thanks to generous welfare payouts, low unemployment and its nationalist rhetoric.

A newspaper supporting PiS was criticised recently by the US and British embassies for its plan to distribute “LGBT-free zone” stickers. 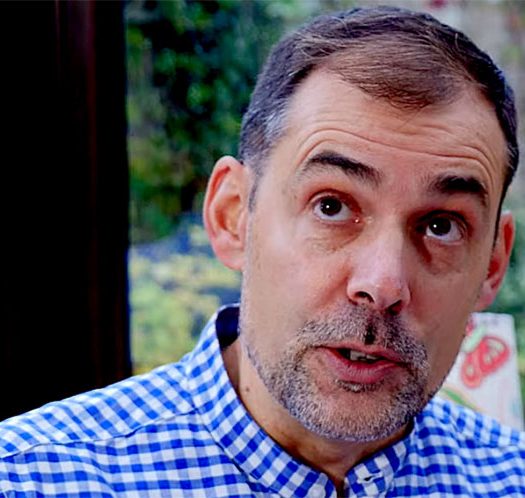