THE Catholic Church in Poland is planning ‘services of reparation’ across the country on Sunday, June 23, because of the ‘profane’ use of the image of Our Lady of Częstochowa by LGBT activists during a Pride march on Sunday in the city of Częstochowa. 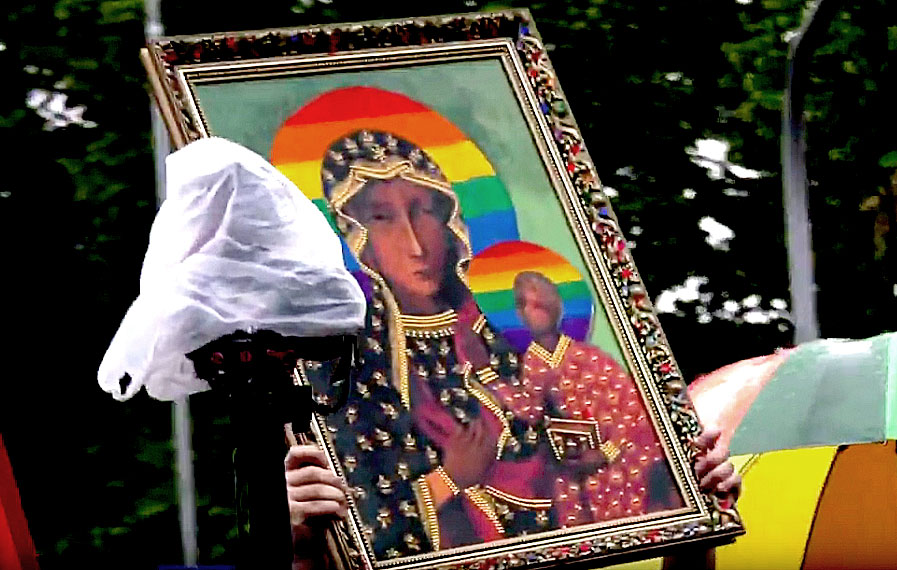 The doctored madonna seen at Częstochowa’s first Pride event in 2018. Image via YouTube

The marchers, according to this report, were about to descend on a religious pilgrimage for kids – the 20th Pilgrimage of the Children’s Backyard Rosary Circles (phew)  – but were kept away by police and a bunch of homophobic extremists.

The marchers were reportedly heading towards the Shrine of Jasna Góra but their path was blocked by police and the right wing demonstrators.

According to Polish website Polonia Christiana, there were fears that the LGBT march would “invade” the sanctuary of Jasna Góra, where the icon of the Black Madonna of Częstochowa is housed.

Members of a group calling itself the Men’s Defence of Jasna Góra (Męska Obrona Jasnej Góry)were among those who blocked paths to the shrine while police lined the marchers’ official route, keeping them far from the children’s event.

A deliberate provocation aimed at the children in the whole of Catholic Poland.

The website also mentioned that the LGBT marchers ‘profaned’  the image of Our Lady of Częstochowa by depicting her with a rainbow for a halo and also carried banners combining the national symbol of the eagle with the Pride flag.

On Sunday afternoon, Radio Maryja, one of Poland’s most prominent media organisations, thanked the Catholics who guarded the shrine. Its affiliate Nasz Dziennik (Our Daily) reported that there will be services of reparation across the country on June 23.

Nasz Dziennik reported this week that Archbishop Gądecki, the Chairman of the Polish Episcopal Conference, observed that the incidences of “profanation” have increased as a consequences of Pride marches in Poland. He said:

The official reason for organizing [these] marches is concern for greater tolerance in society. Meanwhile they become a place of obscene displays as well as an opportunity to show contempt for Christianity, including parodies of liturgy of the Eucharist, and to incite hatred towards the Church and clergy.

Last month an LGBT activist was arrested in connection with the Easter weekend appearance of the “adulterated” Black Madonna of Częstochowa on public toilets and trash cans near a Catholic church in the central Polish city of Płock.

Offending religious sensibilities is a crime in Poland, and there are few more potent symbols in Poland of the Catholic faith than the icon of Our Lady of Częstochowa. 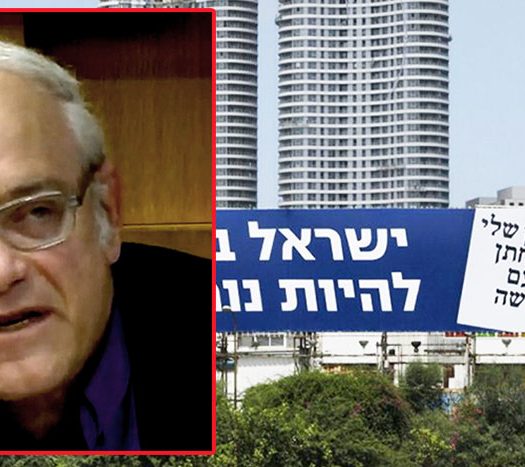 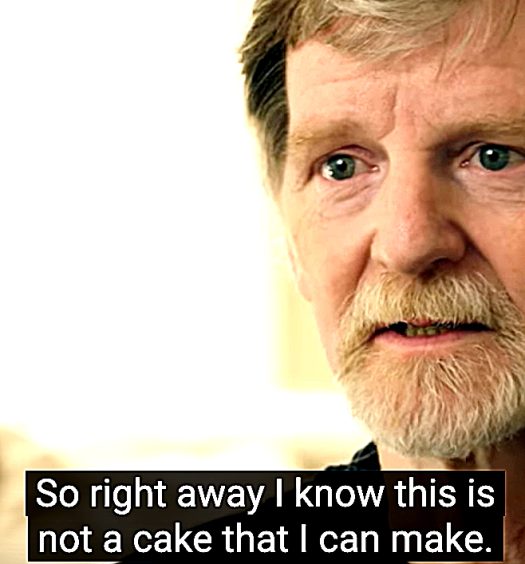