SHORTLY after Chris Palusky – head of one of America’s largest adoption and foster care agencies –  announced on Monday that it would begin providing services to LGBT parents nationwide with immediate effect, Brown, a proponent of Messianic Judaism and a rabid homophobe, reacted with horror.

In an open letter published by the Christian Post, Brown, above, wrote:

I understand that you have wrestled with this question for many years now and that you did not make your decision lightly. I also understand you claim to be doing this in the name of compassion.

As stated by president and CEO Chris Palusky, ‘We will now offer services with the love and compassion of Jesus to the many types of families who exist in our world today. We’re taking an ‘all hands on deck’ approach where all are welcome.

But does the love and compassion of Jesus willfully place a child in an environment where he or she will be deprived of either a mother or a father? Does Jesus, in His love, want that child to be raised in an environment that, at best, is still deeply contrary to God’s design and order?

And with ample studies indicating that children raised in same-sex homes tend to be much more open to sexual experimentation and gender confusion, are you ready to answer to the Lord for being the ones who placed them in this environment?

He ended his long diatribe by saying:

I beg of you, in the sight of the Lord to whom we will all give account, to reconsider, repent, and return to your foundations. Both God and history will ultimately honor you if you do. And many, many children will be grateful as well.

Bethany, a Michigan-based evangelical organisation, announced the change in an email to about 1,500 staff members that was signed by Palusky, above.

The announcement was  a significant departure for the 77-year-old organisation, which is the largest Protestant adoption and foster agency in the United States.

It facilitated 3,406 foster placements and 1,123 adoptions in 2019, and has offices in 32 states. (The organization also works in refugee placement, and offers other services related to child and family welfare.)

Previously, openly gay prospective foster and adoptive parents in most states were referred to other agencies.

Said Guthrie Graves-Fitzsimmons, a fellow with the Faith and Progressive Policy Initiative at the Center for American Progress.

To use a Christian term, this is good news. For too long the public witness of Christianity has been anti-this or anti-that. Today the focus is on serving children in need.

I am disappointed in this decision, as are many. This move will harm already existing efforts to enable faith-based orphan care ministries to serve the vulnerable without capitulating on core Christian convictions. 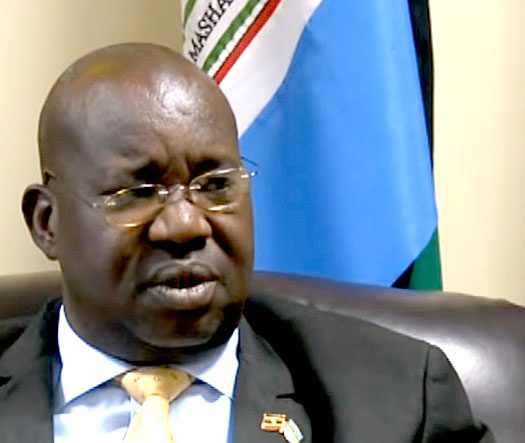