DESPITE the fact that Scotland was recognised as the “best country in Europe for LGBTI legal equality” in 2015 and 2016, more than a fifth of Scots do not consider themselves accepting of LGBTQ people

Around 50,000 turn out for Glasgow Pride, the biggest event of its kind in Scotland. Image via YouTube.

In a poll of 1,005 people around 207 (21 per cent) of respondents said they were either not at all or are not completely open-minded and accepting of LGBT+ people.
Out of the 630 women surveyed, 112 agreed that they were not open-minded when it came to LGBT+ people, while out of the 375 male respondents, the figure was around 95.

Only 13 out of 122 aged between 16 and 24 responded saying they were not accepting of LGBT+ people.

The Censuswide Scotland opinion poll has been tracking public attitude across a range of important issues in 2019. This particular study looked at how open-minded and accepting of LGBT+ communities respondents consider themselves, while also asking them to consider how they may be perceived by others.

Our results found there to be a number of Scots who do not consider themselves open-minded and accepting of LGBT people.

The responses vary across the age groups with the older respondents being the least likely to consider themselves open-minded.

Most bitterly opposed to LBGT+ rights in Scotland is the country’s Free Presbyterian Church, which says, among other things:

Pro-homosexual lobby groups and the media portray those who condemn homosexuality as being similar to racists who discriminate against people on the basis of their ethnicity or colour of skin.

But the obvious difference is that racism is discrimination against “who” a person is, whereas being opposed to homosexuality relates to “what” a person is. Racism is wrong because it discriminates against a person because of their ethnic origin or skin colour which is amoral. But to be opposed to homosexuality is to condemn a person for their immoral behaviour regardless of their ethnicity or skin colour.

The homosexual chooses to be a homosexual, whereas one cannot choose one’s ethnic origin or one’s skin colour. You cannot therefore equate racism with being opposed to the sin of homosexuality. 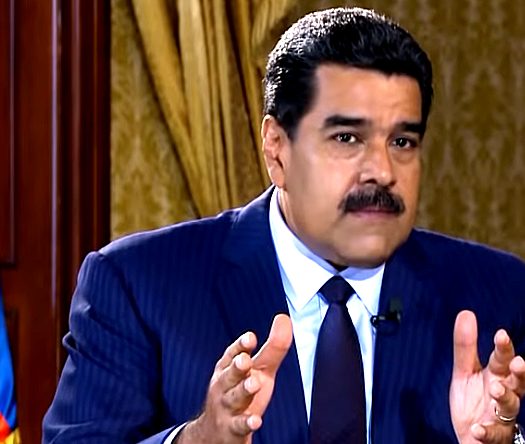 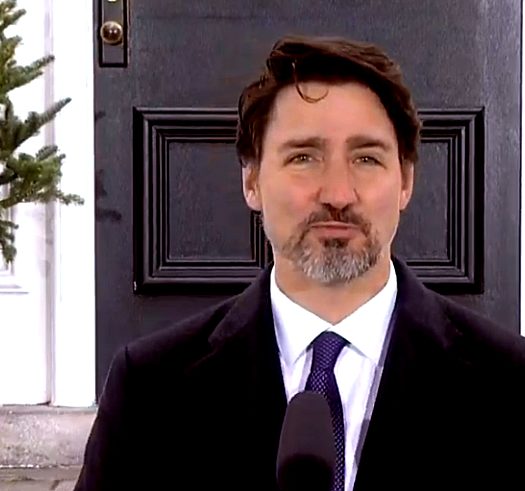