THE Campaign Life Coalition, a Toronto-based organisation, is furious that the Canadian government plans to introduce legislation to discourage parents from changing their children’s sexual orientation.

According Christian Headlines, Bill C-8, supported by Canadian Prime Minister Justin Trudeau, above, would make it a crime punishable up to five years in prison to “knowingly” cause “a person who is under the age of 18 years to undergo conversion therapy.”

David Cooke of the Campaign Life Coalition wrote in an analysis of the bill:

If you’re a pastor or church leader who publicly proclaims the power of Christ to transform homosexuals and transgenders, you may be arrested for ‘advertising conversion therapy.

The Trudeau government, he asserted, is:

Pushing to eradicate the Christian view of sexuality and gender from the public square.

They are working to suppress and deny the testimony of countless ex-gays and ex-trans who expose the lies of the LGBT narrative.

The myth that a person’s sexual orientation and gender identity can and ought to be changed.

It is important to discourage and denounce the provision of conversion therapy in order to protect the human dignity and equality of all Canadians.

But The Justice Centre for Constitutional Freedoms, based in Calgary, is also warning about the bill’s impact on liberty.

“Under the guise of prohibiting ‘conversion therapy,’ Bill C-8 would make it a criminal offense for parents to help their own gender-confused children find peace in accepting their biological gender,” the Centre’s John Carpay wrote in an analysis.

Most children struggling with their gender identity, he wrote, “will accept and regain comfort with their biology by the age of 18” if supported to do so.

Once opposite-sex hormones have wreaked havoc on a young developing body, including causing lifelong sterility, there is no going back. 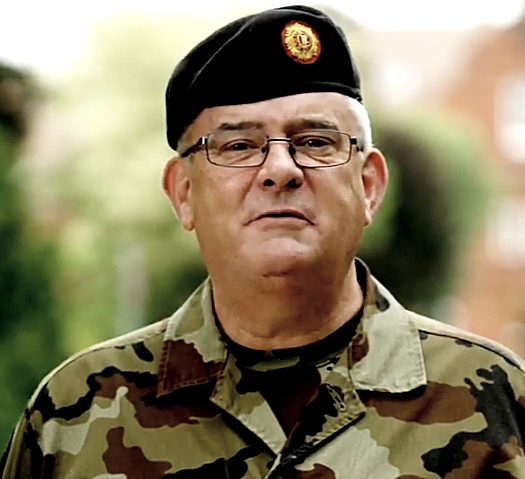