AFSAR expressed his disappointment after a judge imposed a permanent ban on protests by mainly Muslim homophobes outside Anderton Park Primary School.

According to the BBC, Afsar, above, branded the court “one-sided”, pointing out that the judge, the council’s barrister and key witnesses had been “white”, compared with the “diverse” protest supporters. 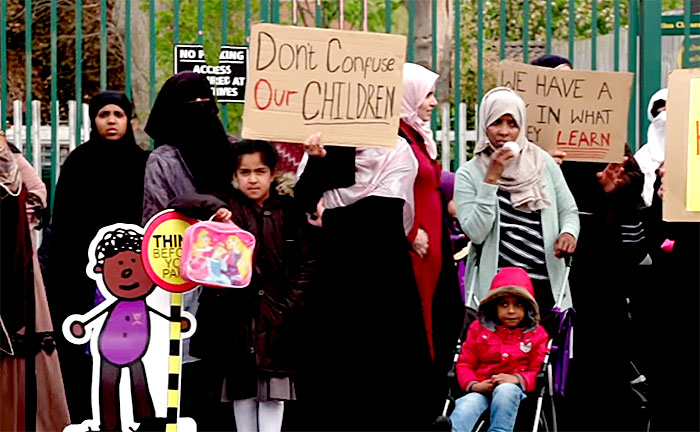 For months the school had been besieged by anti-LGBT fanatics who oppose equality teaching.

Birmingham City Council was granted an order temporarily banning protesters from outside the school’s gates in June, over safety fears about repeated large-scale demonstrations, often involving people with no direct connection to the school. 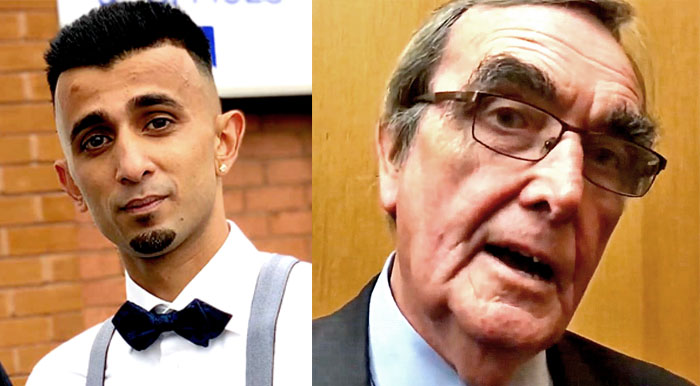 Chief ringleader of the protests – described by headteacher Sarah Hewitt-Clarkson as “awful”, “toxic and nasty” –  was Shakeel Afsar, who received support from Labour MP Roger Godsiff.

Godsiff was axed as a Labour candidate for the UK’s upcoming General  Election because of his support for Afsar and his hate-filled cronies, and is now standing as an independent candidate.

Afsar, a self-styled businessman who has no children himself at the school, claimed protests were only triggered because the headteacher had not properly consulted parents about relationships teaching.

He is now using his Facebook page to urge people to vote for the deselected MP. He posted this: 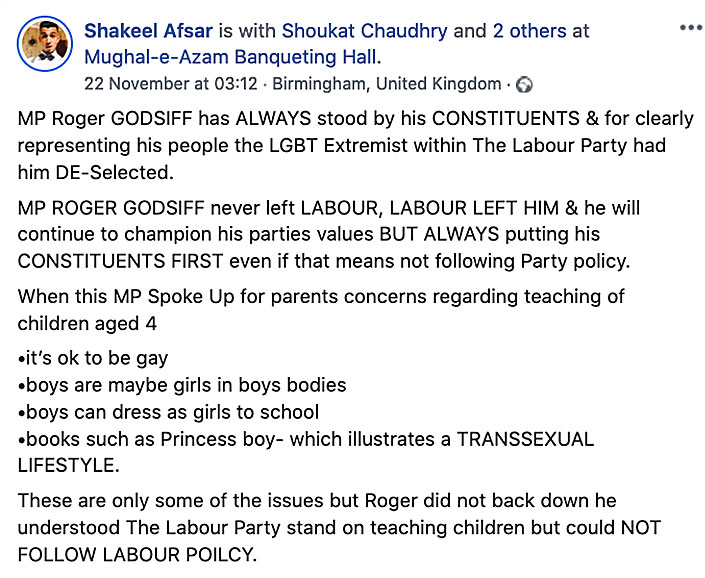 He had argued education material used was not age appropriate, and further claimed the school was “over-emphasising a gay ethos”.

Hewitt-Clarkson rejected the claims, saying the material was appropriate and great care had been taken in how children were taught about different relationships.

She also told the judge that parents had had “numerous informal and formal chances to speak to us as a school” about any concerns.

Describing a private meeting she had with Afsar in her office, she said:

He slammed his hand on my desk. He used the word ‘demand’… It was volatile, it was aggressive. He set up a WhatsApp group that afternoon … trying to whip up a frenzy.

Mr Justice Warby QC, handing down the permanent injunction at the High Court in Birmingham, said the protests had:

A very significant adverse impact on the pupils, teachers and local residents.

None of this is true. None of the defendants have suggested it was true and the council has proved it is not true. The court finds on the balance of probabilities the defendants bear responsibility for the most extreme manifestations (of the protest).

Humanists UK, which has long campaigned for fully inclusive relationships and sex education (RSE) for all pupils regardless of background, said it was a sensible decision at a time when attitudes toward LGBT people have been worsening.

New figures show a 333 percent rise in homophobic attacks in one area of Birmingham which has reportedly been linked to the protests outside the school.

The organisation recently succeeded in shutting down the protesters’ GoFundMe fundraiser after reporting it to the site for breaching the terms of service. According to media reports, the protesters owe more than £38,000 in court-related costs.

We welcome the decision to ban protesters from holding intimidating rallies and harassing pupils, staff, and other parents at the school gates. Children have a right to be taught factually-accurate relationships and sex education which equips them with the knowledge needed to lead healthy, happy, and safe lives.

Regardless of their parent’s religious beliefs, children need to learn about the different types of families that exist in society so that they grow up respecting others. We now urge the Government to take a stronger stance and provide proper support for schools in the event that anti-RSE activists try to derail the curriculum elsewhere. 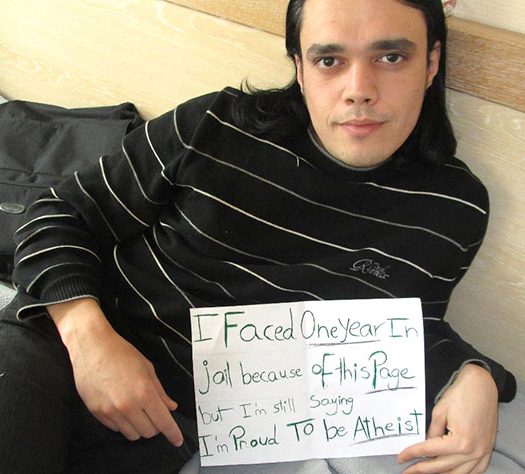 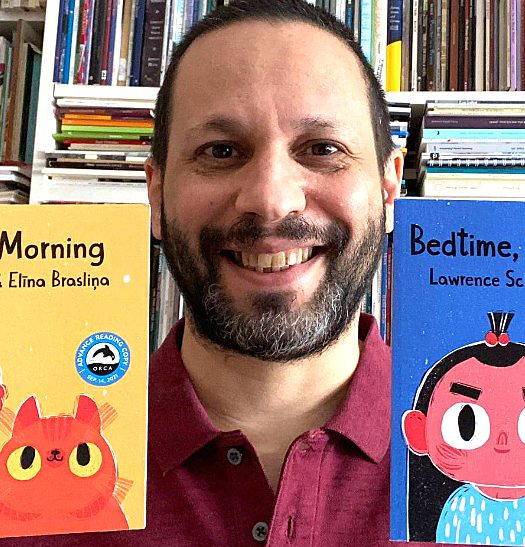