National Front for the Family jubilant over anti-equality vote

LGBT+ rights are steadily advancing in many parts of the world, but Sinaloa in northern Mexico has just rejected a bill which sought to redefine marriage.

Rodrigo Iván Cortés, President of the sinister National Front for the Family, above, is delighted that a bill, which sought to amend articles 40 and 165 of the Sinaloa Family Code, was defeated by a vote of 20 to 18.

The rejection of the legislative proposal means that the Sinaloa Family Code continues to recognise in its Article 40 that marriage:

Consists of one man and one woman, with equal rights, duties and obligations, with the possibility to generate human reproduction in a free, responsible and informed way.

The failed bill had sought to replace “a man and a woman” with “persons”.

Cortés said the defeat of the legislative proposal is encouraging, and shows that it is possible to “defend the institution of marriage as the basis of society” in the Sinaloa legislature.

It’s a very relevant fact, it shines the light of hope on the rest of the Republic.

Cortés noted that a few months ago, Sinaloa enshrined in its state constitution:

The right to life from the moment an individual is conceived.

Citizens were able to clearly express their decision in support of the family and marriage, and the legislators realized that the only right and even politically profitable thing to do was to listen to the citizens.

The next thing for Sinaloa is to put aside gender ideology and care for all citizens, the minorities too, with a true inclusion without confusion. Gender ideology benefits no one, but harms everybody, especially children, because it forces all of us to call marriage something that cannot be marriage.

According to Wiki, in Mexico, only civil marriages are recognised by law, and all its proceedings fall under state legislation. By court order, all states in Mexico either allow the performance of same-sex marriages, or recognise such marriages when performed in other states.

Same-sex marriage is performed without restriction in Mexico City and in 17 of the country’s states Altogether, 55 percent  of the population live in states and municipalities that perform same-sex marriage.

Legislation to change the laws covering same-sex marriage is currently proposed in almost every other state. In addition, courts in all states must approve marriage licenses for same-sex couples when petitioned to do so; individual same-sex marriages have occurred in every state. 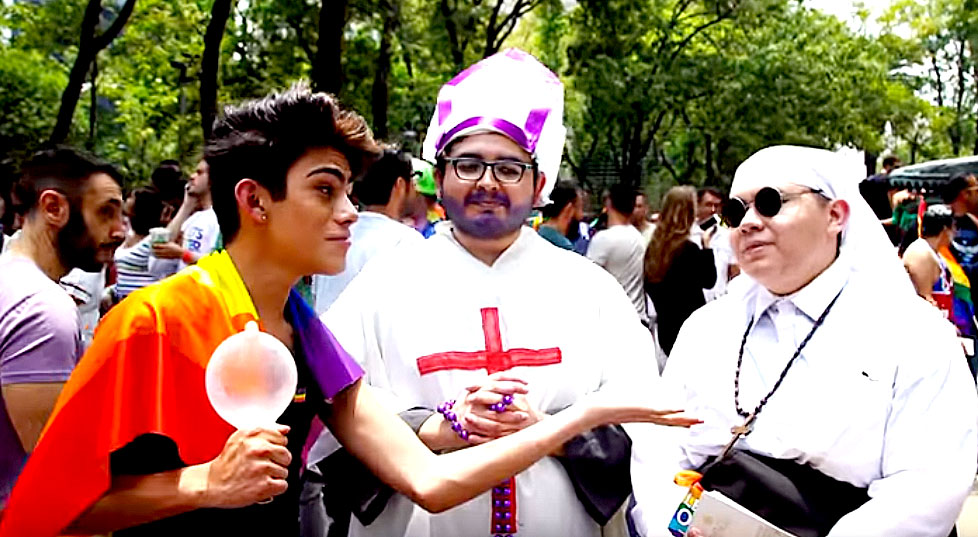 Mexico City Gay Pride truly is one of the largest, wildest and crazy gay pride events in the whole of Latin America. It takes place every June and attracts over one million people to the streets of the capital.

The city’s first Pride march was held in 1978. This year the main event – the Marcha de la Diversidad – is scheduled for Saturday, June 29. 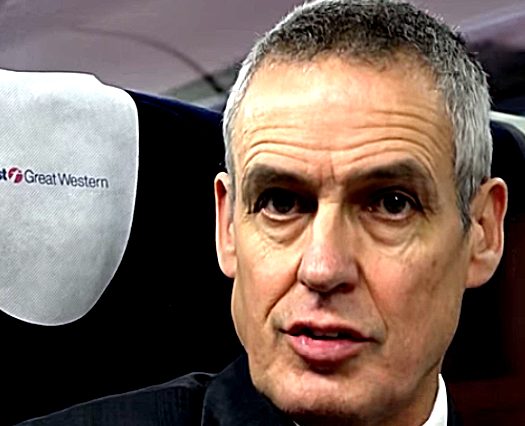