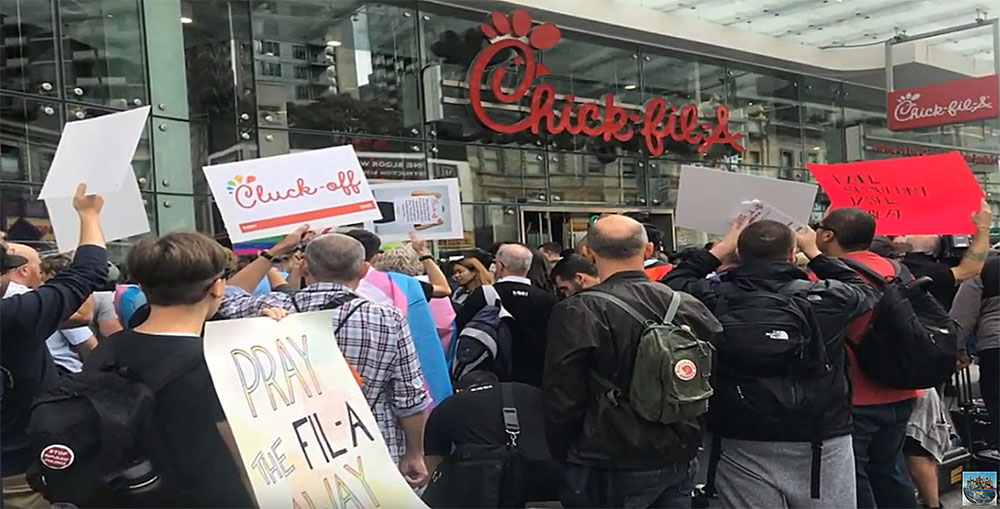 The Reading outlet will be gone in less than six months

EARLIER this month the American faith-based fast-food chain – Chick-fil-A – opened its first British outlet in Reading. But so great was the opposition to the company, which donates huge amounts of cash to anti-gay causes, that it’s been forced to cease trading when its six-month lease expires.

Gay rights campaigners called for a boycott of the company, which opened its first branch at The Oracle shopping centre in Reading on October 10.

A spokeswoman for the centre said “the right thing to do” was to not extend the restaurant’s lease beyond the “six-month pilot period”.

Chick-fil-A said its donations were purely focused on youth and education.

The family-owned company, founded in Atlanta in 1967, is one of the biggest fast-food chains in the USA and boasts about 2,400 outlets across North America.

According to US news website Think Progress, in 2017 the Chick-fil-A Foundation donated millions of dollars to the Fellowship of Christian Athletes, the Paul Anderson Youth Home and the Salvation Army.

Campaigners from LGBT organisation, Reading Pride, said all three organisations have a reputation of being hostile to LGBT rights.

In 2012, the company’s chairman sparked a US boycott when he said he opposed gay marriage.

We always look to introduce new concepts for our customers, however, we have decided on this occasion that the right thing to do is to only allow Chick-Fil-A to trade with us for the initial six-month pilot period, and not to extend the lease any further.

A reasonable request … to allow for re-settlement and notice for employees that have moved from other jobs.

But the organisation said it would continue to campaign against the outlet until it left.

Chick-fil-A had previously told the BBC:

Our giving has always focused on youth and education. We have never donated with the purpose of supporting a social or political agenda. There are 145,000 people– black, white; gay, straight; Christian, non-Christian–  who represent Chick-fil-A. 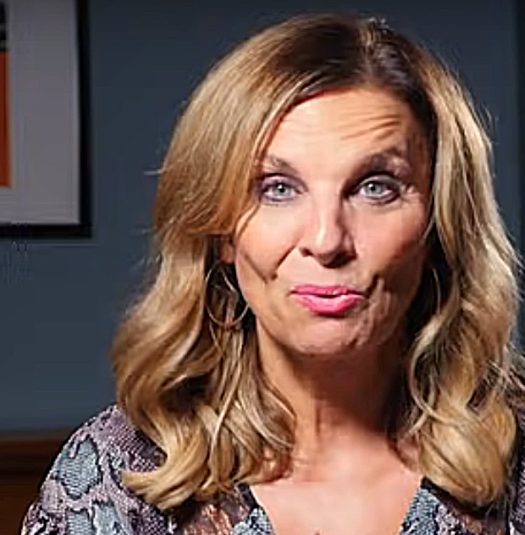 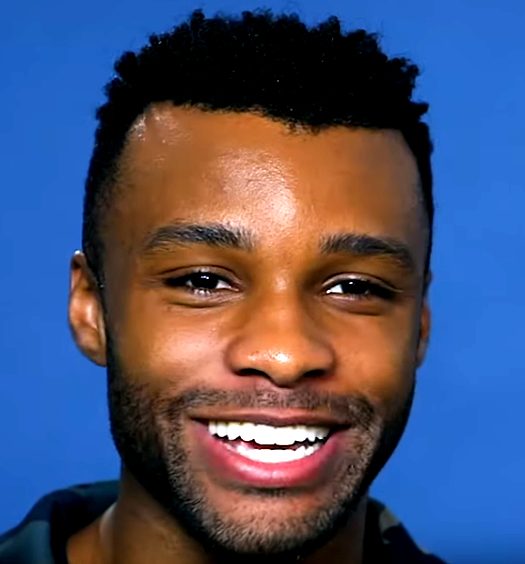