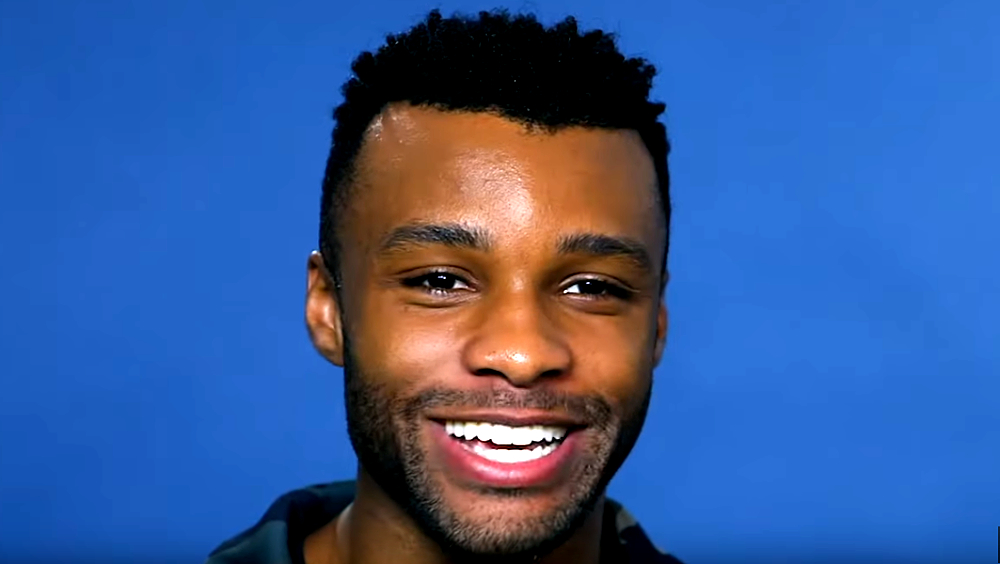 The very homophobic American Family Association (AFA) is furious, and has launched a petition calling for the series – due to start on May 26 –  to be scrapped. The petition – offline at the time of writing – says:

In 2020, PBS received over $65 million in taxpayer funding. This means you and I are directly paying for PBS to insult our faith and scoff at our God. 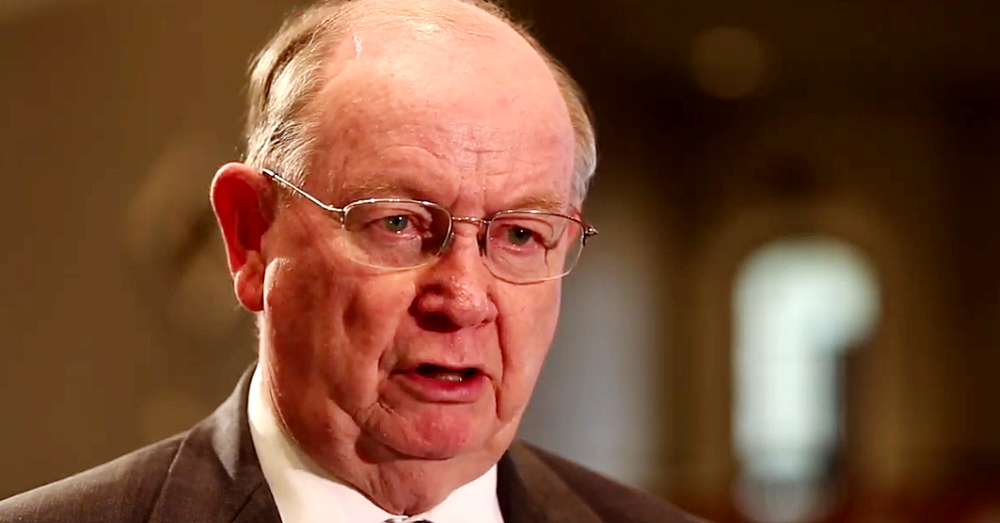 The designated hate group – founded by Christian fanatic Donald Wildmon, above – argues that the network’s decision to push this content is an “unjust attack” on the Christian faith and mocks God’s design for human sexuality.

So what is Prideland all about? According to PBS:

The series highlights authentic personal stories brought to life through Burnside’s curious, exploratory lens. As an LGBTQ+ advocate, he guides viewers into the South’s various LGBTQ+ communities, connecting with people of different backgrounds, locations, experiences and points of view.

“Being a queer boy raised in the South, I had distinct memories of feeling like I could never be my authentic-self there, so I left seeking acceptance and affirming communities. But I never left my southern roots,” Burnside said. “I wanted to go back as an adult and see if things had changed, and I’m proud to report that they have.

Although there are still many challenges for queer folks in the south, which is home to more LGBTQ+ adults than anywhere else in the U.S., I’m in awe of everyone I met who are creating change in their communities. I believe that authenticity is a superpower, and these queer heroes and allies are truly inspirational.”

In this episode, Dyllón Burnside introduces viewers to Rob Lowry, an openly gay minister at a small, but mainstream church in Jackson, Mississippi. He was offered the job before the church knew he was gay, but they accepted him with open arms when he told them he would only take the position if he could lead while openly gay. Lowry is creating just that kind of community – open to all who take the command to “love thy neighbor as thy would thyself” to heart and in practice.

Sadly, PBS is proudly promoting a lifestyle that is unhealthy to both the individual who participates in the unnatural sexual behavior and to society as a whole.

Curiously, the AFA’s website is currently offline as well. 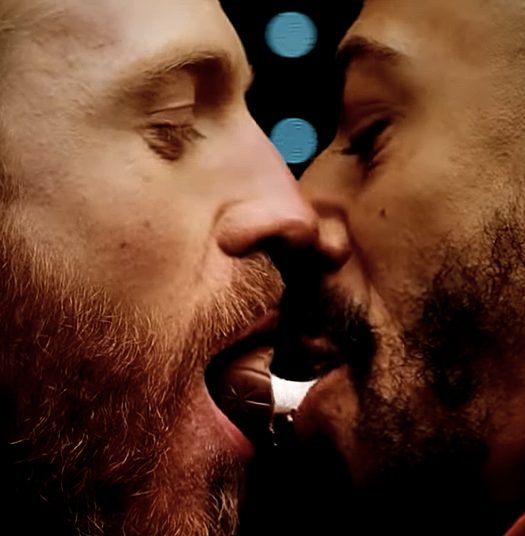