A COUPLE who refused a gang’s demand that they should kiss one another on a London bus suffered facial injuries when they were attacked.

Scotland Yard are investigating what they described as a vicious “homophobic attack” on Melania Geymonat, 28, and her blonde girlfriend Chris.

The Met Police have just tweeted this:

Four male teenagers aged between 15 and 18 were arrested today on suspicion of robbery and aggravated GBH, said the Metropolitan Police. They have been taken to separate London police stations for questioning.

CCTV footage from the attack is being reviewed by detectives. We continue to appeal for information from the public, particularly those who were present on the bus before or after the attack to come forward and tell police what they saw.

The women had been on a date in the capital and were heading home on the top deck of a night bus when four men started abusing them.

When they refused to kiss at the demand of the gang, they were assualted, and also later robbed of a phone and a handbag.

London Mayor Sadiq Khan has condemned the assault, calling it a “disgusting, misogynistic attack” and that hate crimes against LGBT+ people “will not be tolerated in London”. No arrests have been made.

In a post on Facebook, Geymonat – who worked recently as a Ryanair air hostess and is originally from Uruguay – said:

I’m tired of being taken as a sexual object, of finding out that these situations are usual, of gay friends who were beaten up just because. We have to endure verbal harassment and chauvinist, misogynistic and homophobic violence because when you stand up for yourself s— like this happens.

By the way, I am thankful to all the women and men in my life that understand that having balls means something completely different. I just hope that in June, Pride Month, stuff like this can be spoken out loudly so they stop happening.

Describing how the attack unfolded, she wrote:

Last Wednesday, I had a date with Chris. We got on the night bus, heading for her place in Camden Town, climbed upstairs and took the front seats. We must have kissed or something because these guys came after us. I don’t remember if they were already there or if they got on after us. There were at least four of them. They started behaving like hooligans, demanding that we kissed so they could enjoy watching, calling us ‘lesbians’ and describing sexual positions.

Geymonat is still waiting to find out if her nose is broken, and is off work due to the attack.

The MP for the constituency in which the attack occurred, Tulip Siddiq, tweeted:

Horrified to see this homophobic attack against two women simply trying to enjoy a night out in West Hampstead. There can be no excuses, no space, for such obscene behaviour. My full solidarity is with these women and the UK’s LGBT community.

Appalled to see this kind of homophobic violence in the U.K., there’s no place for this kind of vile behaviour in our society. Please contact @MetCC if you have any information. 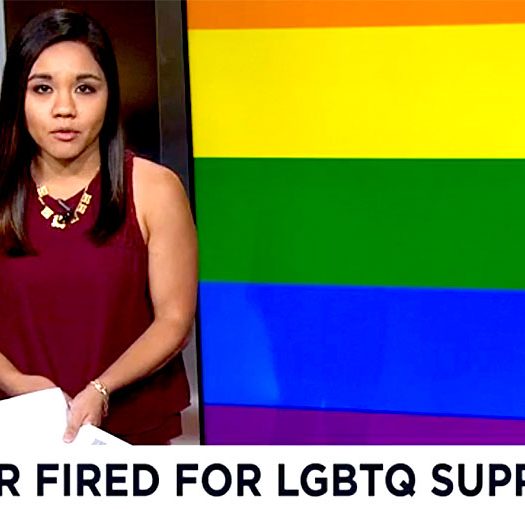 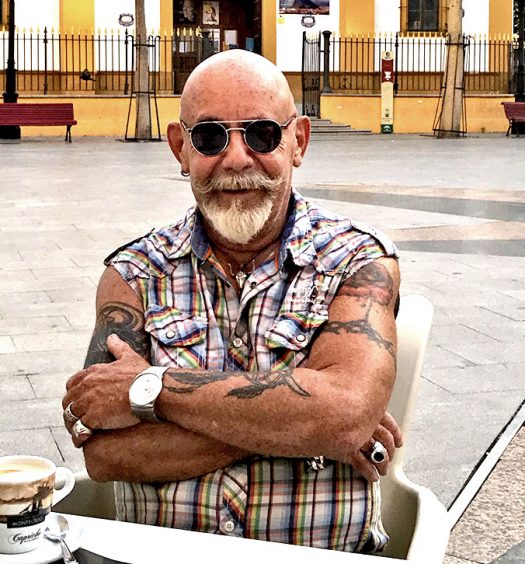