In doing so he suggest that trade with the repressive and homophobic Islamic state is more important than human rights.

My blood reached boiling point last month when the not-so-clever Foreign Secretary James Cleverly, above, berated those who condemned the decision to bring the 2022 World Cup stadiums in Qatar, the constructions of which claimed the lives of between 400 and 500 migrant workers.

But my fury reached new heights when I learned that Tony Blair this week parroted Cleverly and urged people to avoid criticising Qatar’s LGBTQ+ rights abuses because its government “invests a huge amount of money’ in Britain.”

The former Prime Minister spoke out amid ongoing condemnation of the World Cup host over its treatment of migrant workers and homophobic laws.

He compared the situation in the Gulf State, where it is against the law to be gay, to England hosting the tournament in 1966, when homosexuality was still illegal.

You can feel strongly about gay rights, and indeed, my government introduced a huge amount of legislation on it and I’m a total supporter of it. But I think it is not sensible of us to disrespect Qatar. This is their biggest event that they have held. It’s a huge event for the country. They are allies of ours, they do invest a huge amount of money in this country.

He added that he believed that attitudes towards LGBT+ communities and women were changing for the better across the Middle East, and reminded people that when the World Cup was staged in the UK more then 50 years ago homosexuality was illegal.

Apart from tackling the issue of misogyny and homophobia, in an interview broadcast by LBC Blair had the temerity to refer to Putin’s illegal war in Ukraine.

This is rich coming from a a man who was fully complicit in the illegal invasion of Iraq in 2003—an invasion that violated the United Nations Charter, “the bedrock of international relations in the post-World War II world.”

Until that invasion I was a great admirer of Blair, but I loathed him for plunging the UK into that unnecessary and stupid conflict.

Later I decided that Blair had completely lost his marbles when he became a Roman Catholic around six years after that war.

It isn’t remotely disrespectful to say that no-one should suffer discrimination or the threat of a seven-year jail sentence simply on the basis of their sexuality. 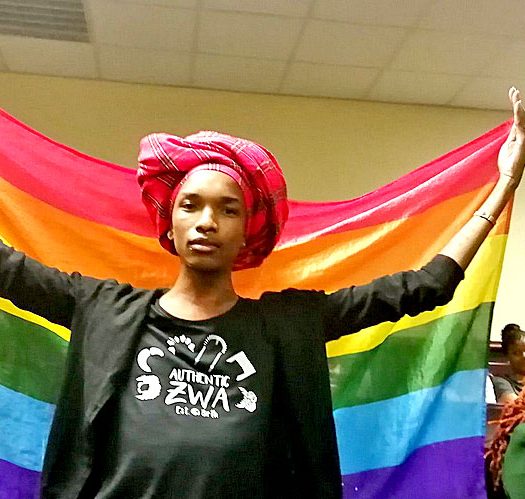