The Olympic and Commonwealth gold medallist joined with the Peter Tatchell Foundation to condemn the persecution of LGBT+ people in almost two-thirds of Commonwealth countries.

Ahead of the start of the Commonwealth Games in Birmingham on July 28, Daley, condemned the persecution of LGBT+ people in almost two-thirds of Commonwealth countries. He pointed out that:

Thirty-five out of the 56 Commonwealth member states criminalise same-sex relations. That’s half the countries in the world that outlaw homosexuality. Seven Commonwealth nations have a maximum penalty of life imprisonment under laws imposed by Britain in the 19th century when it was the colonial power.

Every single person should be free to live their true authentic self, no matter where they are born or who they are. We must all keep working until everyone is free and equal.

Daley is not competing at this year’s Commonwealth Games as he is taking a year off after his gold medal win at the Tokyo Olympics last year to spend more time with his husband and son.

Peter Tatchell, third from left, Director of the human rights organisation, the Peter Tatchell Foundation, joined two protests staged at Aston Hall in Birmingham and at the main entrance to Alexander stadium. He said:

Despite the Commonwealth Games Federation claiming that the games are open to everyone, it would be impossible for a known LGBT+ athlete to be selected for the national team of two-thirds of the competing Commonwealth nations. They would be jailed, not selected – no matter how good they were.

In parts of one Commonwealth country, northern Nigeria, there is the death penalty for homosexuality and three alleged gay men have been recently sentenced to death by stoning after an unfair trial.

The criminalisation of LGBT+ people is in defiance of the Commonwealth Charter which these countries have signed and promised to uphold. It pledges equal rights and non-discrimination to all Commonwealth citizens.

The Commonwealth is a homophobic institution. It is a bastion of anti-LGBT+ laws, discrimination and hate crime. LGBT+ issues have never been discussed, not even once, by Commonwealth leaders at any of their summits over the last three decades.​

The Commonwealth Secretariat colludes with homophobia. It has sold out LGBT+ communities across the Commonwealth. The Secretary General, Baroness Scotland, has shown no leadership; failing to speak out publicly against the current intensified persecution of LGBTs in Ghana, Cameroon, Nigeria and Uganda.

LGBT+ campaigners are urging the Commonwealth to:

I have tried for 30 years to get the Commonwealth leader’s summit to discuss the criminalisation of LGBTs by more than 62% of the member states. They refuse and most also reject dialogue with their local LGBT+ communities.

Millions of LGBT+ people living in Commonwealth nations have no legal protection against discrimination in employment, housing, education, health care and the provision of good and services. This makes a mockery of Commonwealth values and the human rights principles of the Commonwealth Charter.

As part of a new BBC documentary to be aired next month, Daley visited some of the Commonwealth’s most homophobic countries to expose the danger and discrimination faced by the LGBT+ community. He said:

I’ve experienced homophobia all my life, competing in countries where it’s illegal to be me and where I don’t feel safe to leave the venue I’m competing in. If I feel like that as a privileged man, I can’t imagine what day-to-day life is like for LGBT+ people around the Commonwealth.

The documentary will show him speaking with a number of LGBT+ athletes including Michael Gunning, above, the only openly gay athlete on Jamaica’s national team, and Dutee Chand, below.

In 2019, according to the BBC, Chand revealed she was in a same-sex relationship, the first sportsperson in India to openly acknowledge being gay.

She said she’s been with her partner, who comes from her village—Chaka Gopalpur—for five years.

Chand says the Indian Supreme Court’s historic decision to decriminalise gay sex in 2018 encouraged her to speak publicly about her sexuality.

But some members of her family have not accepted her relationship, she said.

I am having a relationship with a 19-year-old woman from my village for the past five years.

I have found someone who is my soulmate. I have always believed that everyone should have the freedom to love. There is no greater emotion than love and it should not be denied.

Despite attitudes slowly changing in India, Chand told PTI news agency that some members of her family do not accept her decision, and her sister has threatened to expel her from the family.

My eldest sister feels that my partner is interested in my property. She has told me that she will send me to jail for having this relationship.

Chand was the first Indian sprinter to reach a final at a global athletics event, the World Youth Championships in 2013. 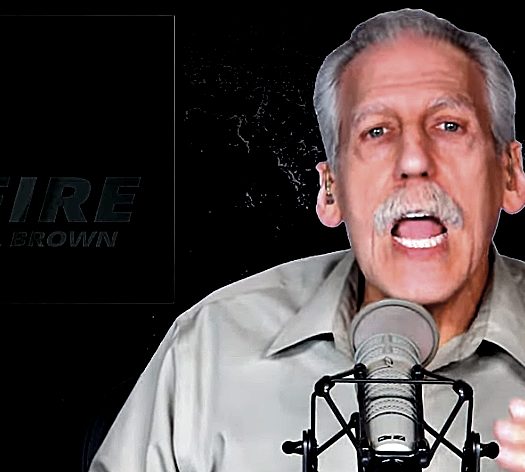