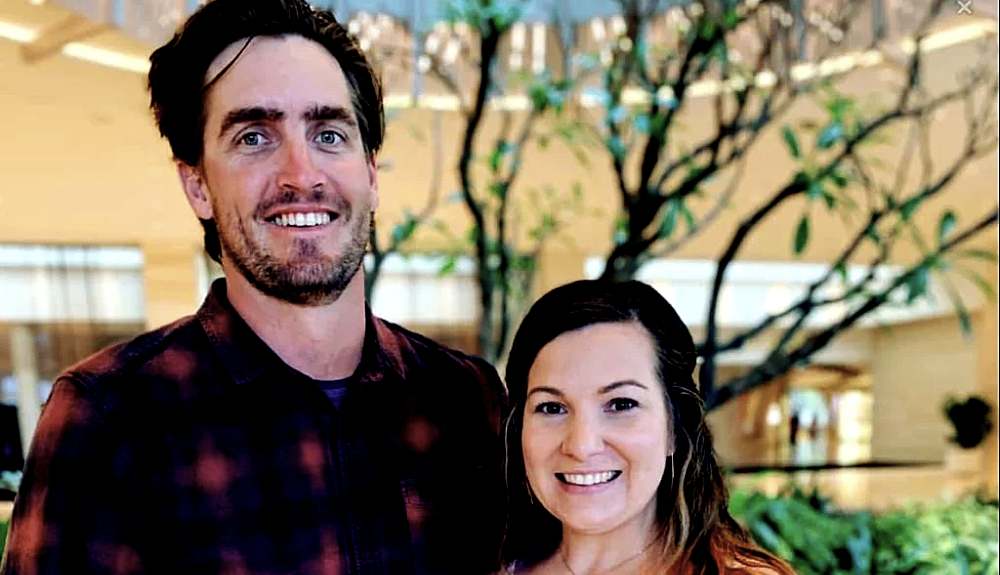 A TRIBUNAL in Australia is scheduled to hear a ‘persecuted Christians’ case early in December when the  Hordyks, above, a couple from Perth, will argue that they were discriminated against by Wanslea Family Services after they made clear that they disapproved of homosexuality on biblical grounds.

According to PinkNews, they also indicated that they would be able to help a gay foster child to “overcome” homosexual tendencies.

Wanslea Family Services agency  judged them unsuitable as foster parents back in 2017. Months later, the couple received a letter from the agency telling them that their application had been rejected because they had failed to meet one of the five competencies laid out by the Department of Communities and would be unable to provide a safe living environment.

The case is scheduled to be heard by State Administrative Tribunal President Justice Janine Pritchard after Wanslea Family Services unsuccessfully petitioned for it to be dismissed.

We do feel we have been discriminated against and also we felt that if we were quiet about this and didn’t say anything about it, it could potentially harm or limit any people with the same Christian values as ours from fostering. We hold traditional Christian values on how the Bible teaches us on sexuality and marriage.

The couple, represented by Perth barrister Steven Penglis, will argue that they were discriminated against under the terms laid out in two separate sections of Australia’s Equal Opportunity Act.

The faith-based Human Rights Law Alliance says that when the Hordyks approached Wanslea to start the application process to become foster parents social workers asked them a range of hypothetical questions about parenting, including how they would respond to a foster child who identified as LGBT.

Being Christians, the Hordyks believe that God’s plan for sexuality is within marriage between a man and a woman. During the assessment from May and June 2017, they spoke openly about their Christianity with the agency.

The Hordyks were surprised that the issue arose as they were applying to foster children in an age range where the issue of sexuality or gender simply doesn’t arise.

Nevertheless, the Hordyks told Wanslea that they believed homosexuality was a sin but assured the foster agency that they would never reject a foster child of theirs who expressed same-sex attraction.
They were also happy to concede that placing a child with sexuality issues to them would probably not be a good fit.

The Hordyks considered that making affirmation of homosexuality a requirement for all prospective foster parents is completely unreasonable and discriminatory against many people with Christian faith, as well as many other faiths …

Thousands of Australian children likely remain trapped in family situations of abuse and deprivation, desperate for the very love and stability that Christian foster carers could provide. If the behaviour of Wanslea and of other Foster Care agencies is allowed to stand unchallenged, it will cut off this vital avenue for Christians to show love to the vulnerable and be salt and light to the community around them.

Christians have a further advantage in raising children that comes from holding to a Biblical worldview, which looks upon every child (Christian or not) as made in the image of God and worthy of love, respect and care no matter how they identify or what issues they confront in their lives.

For all the above reasons, a wholesale barring of Biblically-faithful Christians from serving as foster carers would be disastrous for many young lives and for Australian society, and the Hordyks’ case will determine whether the Australian Courts will accelerate this discrimination by approving it, or halting it in its tracks by judging it unlawful.

HRLA is now asking its supporters to pray for the bigots.

This is such an important case for the Hordyks and for Australia, and we need to ask for God’s gracious intervention. God is sovereign over everything that happens (Proverbs 16:33) and even over human rulers (Proverbs 21:21), and the most important preparation for this Hearing is for believers to approach God to ask for strength for the Hordyks and wisdom for their legal team.

It should be pointed out that in her 2006 book, Sexual Abuse in Christian Homes and Churches, Carolyn H Heggen notes:

A disturbing fact continues to surface in sex abuse research. The first best predictor of abuse is alcohol or drug addiction in the father. But the second best predictor is conservative religiosity, accompanied by parental belief in traditional male-female roles. This means that if you want to know which children are most likely to be sexually abused by their father, the second most significant clue is ‘whether or not the parents belong to a conservative religious group with traditional role beliefs and rigid sexual attitudes.’ 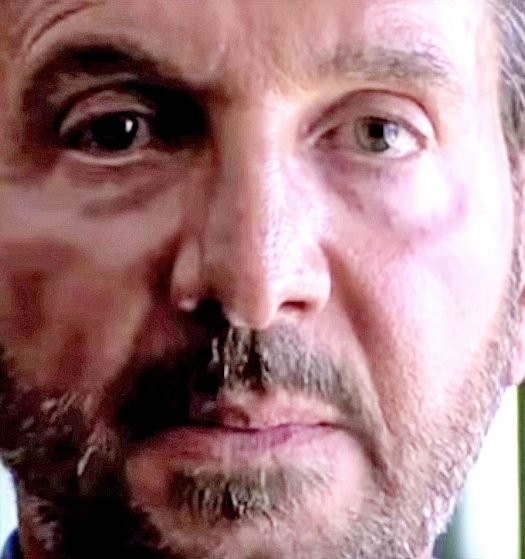 Read More
Amazon pulls gay ‘cure’ quack’s books. Will the Bible be next?
Submit a Comment