Reacting to Nigeria’s rampant homophobia, Nigerian LGBTIs gathered in London on Novermber 15 to demand the repeal of all anti same-sex laws in that country, and to protest against the anti same-sex marriage Bill.

The protesters, who gathered outside Nigeria House, were joined by international supporters including notable UK Human rights activist, Peter Tatchell.

The protesters carried placards with a variety of slogans: “Kiss Homophobia, Biphobia and Transphobia Goodbye!” “Proudly Gay, Proudly Nigerian!” “Some Nigerians are Gay, Get over it!” “Sodomy law is a colonial relic, repeal it now!” “Kiss Anti Same Sex marriage bill and Sodomy laws Goodbye!” and “Stop turning us into refugees, Repeal Sodomy laws Now!”.

The Campaign group’s position paper on the bill and one thousand petition signatures condemning the Bill were submitted by Yemisi Ilesanmi and Davis Mac-Iyalla, coordinators of the protest, to the delegated representative of the Nigerian high commissioner.

The group condemned the decision of the High Commissioner, HE Dr Dalhatu Sarki Tafida, not to receive the group or send a senior official to represent him, even though he was notified in advance of the visit and protest.

The group coordinators encountered some difficulties gaining access to Nigeria House, but the chief security officer later said he would collect the position paper on behalf of the High Commissioner.

However, immediately after collecting the papers, the security officer insisted the protesters move away from the building to the opposite side of the road because the High Commission was expecting some important visitors; a red carpet was laid to welcome these visitors in an indoor party.

Yemisi Ilesanmi condemned the attitude of the Nigerian Ambassador and his senior officials, saying that such behaviour was unethical, discriminatory and showed a lack of respect and contempt for citizens of Nigeria – especially the LGBT community.

Using a megaphone, Davis Mac-Iyalla urged Nigerians to abandon their homophobia. He also demanded that the Senators should stop peeping into citizens bedrooms and instead take seriously the important task of moving Nigeria’s economy forward.

He said the emphasis of the Nigerian government should be on curbing corruption and not how to further criminalise vulnerable citizens.

In her speech, Mojisola Adebayo lamented that Nigeria Senators were using the same excuses once used to justify slavery to justify discrimination against lesbians, gays and bisexuals. She described the attitude of the government as “shameful” Yemisi Ilesanmi added that the Nigerian Senate President owes the LGBT community an apology for his opening statement at the public hearing of the Anti Same-Sex marriage Bill when he used his personal religious beliefs to justify the homophobic Bill, and for allowing senators and the many religious groups at the hearing to harass and intimidate the few LGBT activists present at the public hearing.

She said: “The senators should be guided by the constitution of the federal republic of Nigeria and not by their Bibles or Korans. The constitution is what the senators were sworn in to uphold, not holy books”.

The protesters sang, kissed and hugged as a gesture of kissing homophobia, biphobia and transphobia goodbye. In their closing remarks, Yemisi Ilesanmi and Davis Mac-Iyalla said Nigerian LGBTIs in the Diaspora Against Anti Same-Sex Laws movement appreciated the support of everyone – especially non-Nigerians who attended the rally to show their support.

The group promised to follow the progress of the Bill and plan further actions to demand the repeal of all anti same-sex laws in Nigeria. 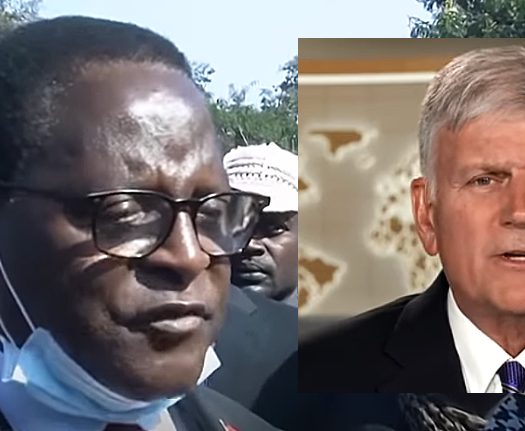 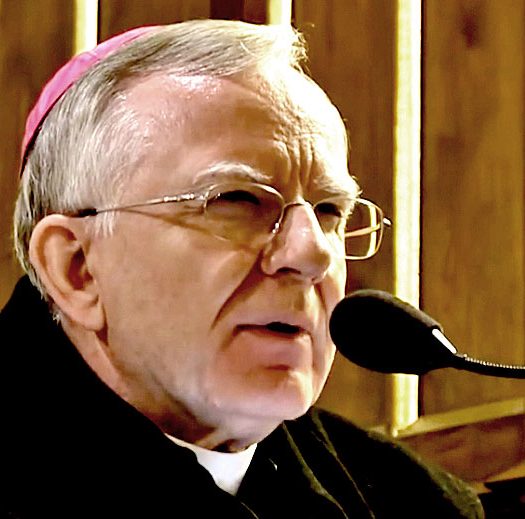