THE resignation yesterday (Tuesday) of Burrill, above, head of the US Conference of Catholic Bishops, came after a Catholic news site – The Pillar – presented evidence to the USCCB that the priest ‘engaged in serial sexual misconduct’ while on active duty as an investigator of sexual abuse and misconduct within the RCC.

His use of the Grindr app, and visits to gay bars, took place while while he was holding a “critical oversight role” in probes conducted by the church.

The Washington Post reports that some privacy experts said that they couldn’t recall other instances of phone data being de-anonymised and reported publicly, but that it’s not illegal and will likely happen more as people come to understand what data is available about others.

Since last autumn, Burrill has been the General Secretary of the USCCB, a position that coordinates all administrative work and planning for the USCCB. 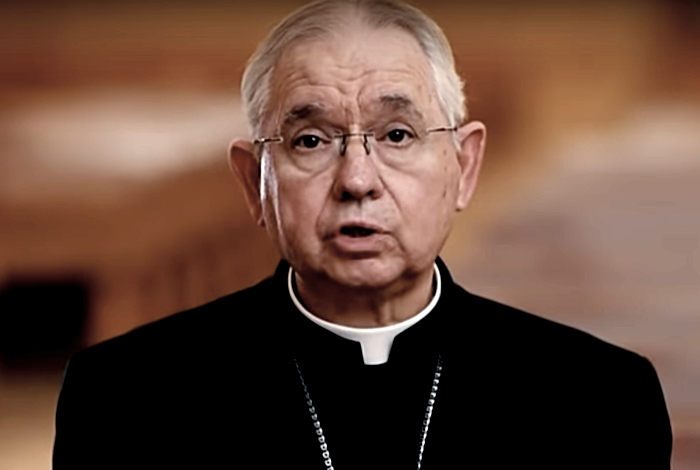 Archbishop José Gomez, above, the USCCB President said in a Tuesday memo said it was “with sadness” that he had to announce Burrill’s departure. He added:

The Conference takes all allegations of misconduct seriously and will pursue all appropriate steps to address them.

Burrill is a priest from the La Crosse, Wisconsin, diocese and was a parish priest and a professor before joining the administrative staff of the USCCB in 2016. Some USCCB staff and former staff said they were reeling and shocked.

USCCB spokeswoman Chieko Noguchi told The Washington Post it was Burrill’s decision to resign, and came after allegations of his “improper behavior” were brought to the USCCB by The Pillar.

It wasn’t clear who had collected the information about Burrill. USCCB spokespeople declined to answer questions Tuesday about what it knew about the information-gathering and what its leadership feels about it, except to say the USCCB wasn’t involved.

They also declined to comment on whether they knew if Burrill’s alleged actions were tracked on a private or church-owned phone.

The Pillar reported that it had obtained information based on the data Grindr collects from its users, and hired an independent firm to authenticate it.

On Monday, the Catholic News Agency –  the previous employer of Pillar journalists — published an unsourced story raising issues within the church about privacy and people allegedly tracking members of the clergy to catch those who use hookup apps such as Grindr.

While using a location-based hookup app in numerous cities from 2018 to 2020, even while traveling on assignment for the US Bishops’ Conference.

An analysis of his Grindr use showed that Burrill was using the app at both his USCCB office and his USCCB-owned residence as well as during USCCB meetings and events in other cities.

In 2018, the priest was a member of the USCCB’s executive staff and charged with oversight of the conference’s pastoral departments. He and several senior USCCB officials met with Pope Francis October 8, 2018, to discuss how the conference was responding to ecclesiastical scandals related to sexual misconduct, duplicity, and clerical cover-ups.

Data app signals suggest he was at the same time engaged in serial and illicit sexual activity.

The Pillar approached USCCB officials last week, offering to present findings regarding personnel misconduct to USCCB leadership during an off-the-record meeting before publication, and then allowing the conference time to formulate its internal response.

Use of location-based hookup apps is inconsistent with clerical obligations to continence and chastity, according to Fr Thomas Berg, a professor of moral theology at St Joseph’s Seminary in Yonkers, New York.

Berg told The Pillar that “according to canon law and the Church’s tradition, clerics are obliged to observe ‘perfect and perpetual continence,’ as a reflection of what should be our lived pursuit of our spousal relationship with the Church and with Christ.”

Calling it “obviously a scandal” that a cleric would use location-based hookup apps, Berg said there is:

A real disconnect between the appearance of a man who presumably is earnestly striving to live the life of chastity, when it becomes glaringly evident that he is dramatically failing at that because he’s gone to hookup apps to look actively for sexual partners – that itself is an enormous scandal.

The Pillar points out:

There is no evidence to suggest that Burrill was in contact with minors through his use of Grindr. But any use of the app by the priest could be seen to present a conflict with his role in developing and overseeing national child protection policies, as Church leaders have called in recent months for a greater emphasis on technology accountability in Church policies.

Conference officials told The Pillar on Tuesday that to the best of their knowledge, there were no red flags or notes of concern or caution about Burrill at the time he was hired in 2016 to work at the USCCB.

Berg told The Pillar that serial sexual misconduct on the part of clerics, especially those in leadership positions, causes:

Scandal and confusion, even for other priests. It’s always particularly hard, a punch in the gut, because the hypocrisy is particularly painful and particularly scandalous. And what it also breeds is cynicism. You can breed discouragement, you can breed the idea that this system is so beyond broken why are we even trying? 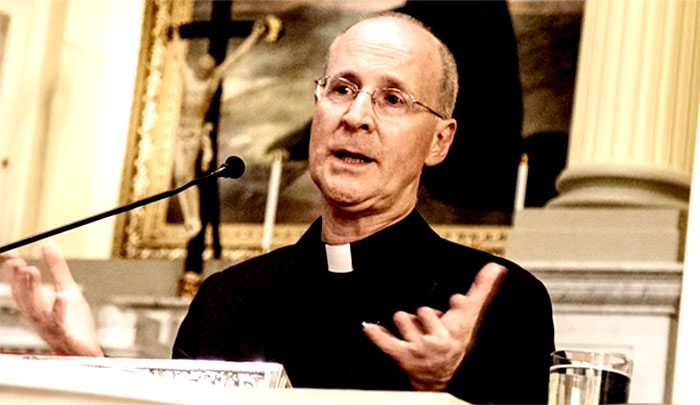 However, The Pillar’s report has been severely criticised by Jesuit priest Fr James Martin, above, who said in a Facebook post:

It [The Pillar] spied on Msgr. Burrill (more accurately, it using ‘mined data’ from an unnamed source who spied on him) to reveal that, apparently, he had broken his promise of celibacy.

The article, which I will not link to, repeatedly conflated homosexuality with pedophilia, all under the guise of a journalistic ‘investigation.’

Regardless of the actions of Msgr. Burrill, is there any indication that an actual ‘investigation took place? Not in the article. Or did these writers simply buy data from an unscrupulous source, and one possibly breaking the law? One has to ask the old question: ‘Cui bono?’

These kinds of witch hunts must end for the good of the church. After all, why not spy on everyone who works for the church? Why stop at priests? Why not spy on unmarried lay teachers at Catholic schools? Perhaps they’re sexually active. We could track them from their houses to see.

Why not spy on married pastoral associates in parishes? Perhaps they’re using birth control. We could get their receipts from drug stores. And why stop there? Why not spy on all parishioners?

These witch hunts, usually aimed at vulnerable people working for the church, or targeting people that the authors don’t agree with or just don’t like, must end. They are not coming from God and they are in no way ‘Catholic.’ 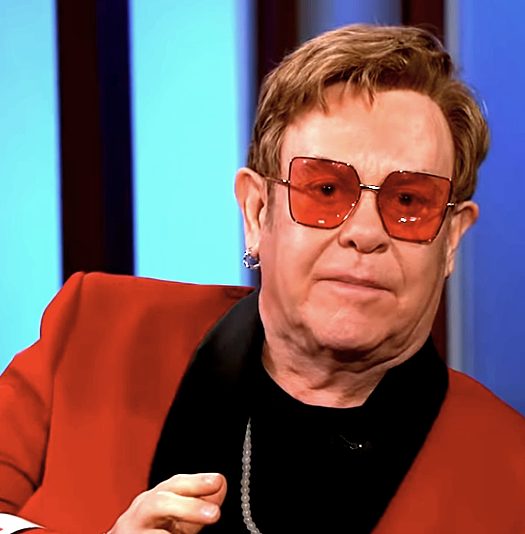