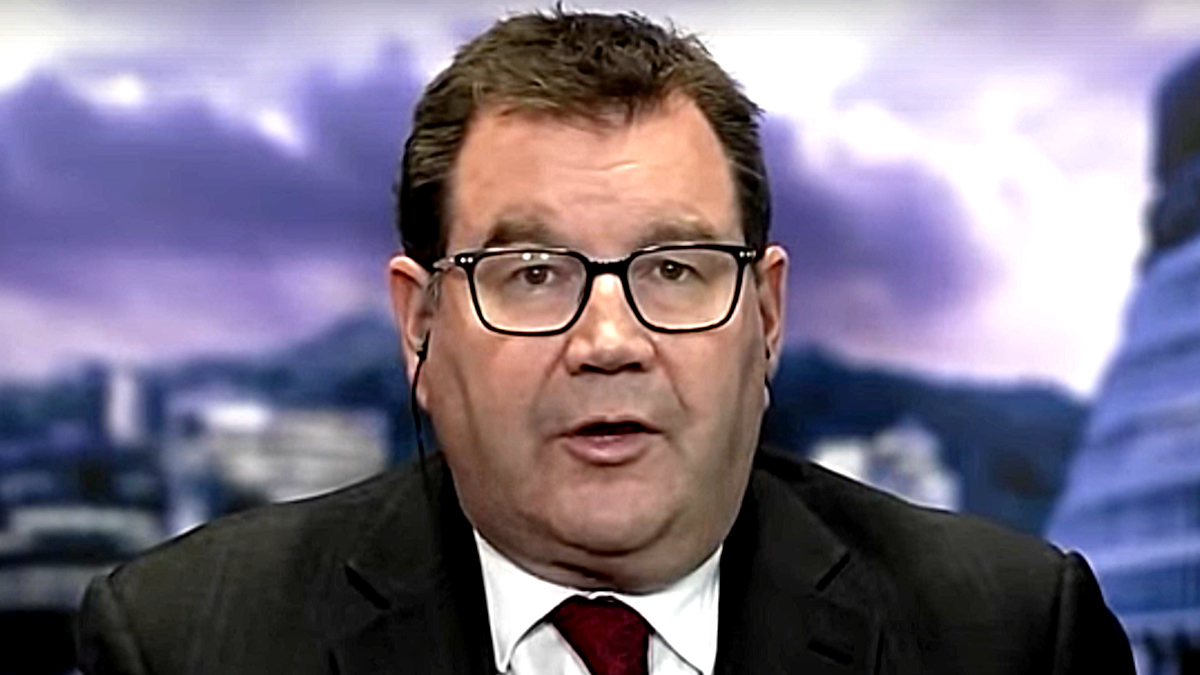 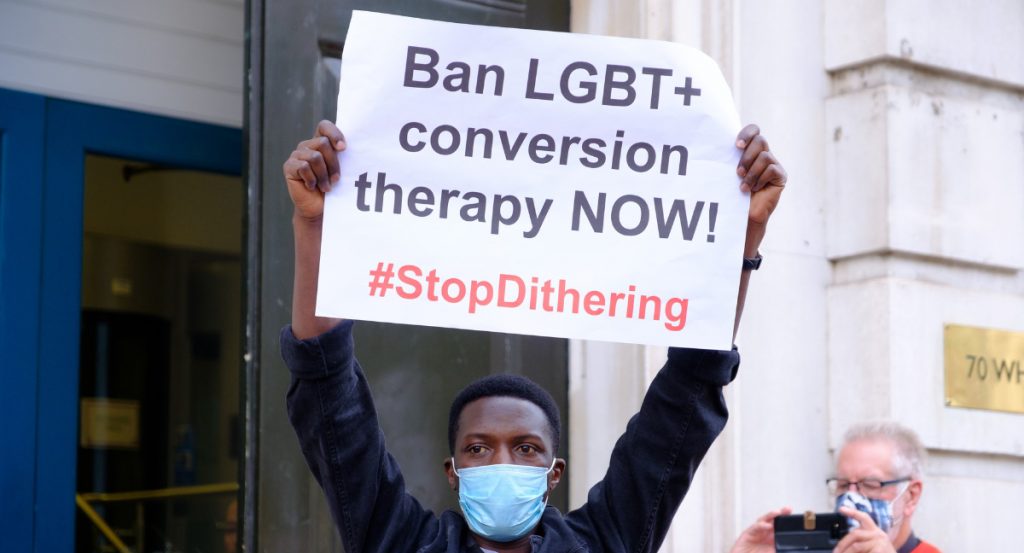 THE UK government’s failure to deliver on its promises to outlaw the dangerous and despicable practice of conversion therapy was today (Tuesday) highlighted by a decisive vote by New Zealand MPs to halt “pray-away-the-gay” interventions by mainly faith-based outfits who believe Jesus is the “cure” for homosexuality.

After Deputy Prime Minister, Grant Robertson spoke passionately of his own experiences of “pray-away-the-gay” interventions Labour, the Green Party, ACT, Te Pāti Māori and 25 National MPs voted in favour of a ban that will come into effect in six months’ time. Only eight National Party MPs voted against it.

MPs applauded when the bill was passed. 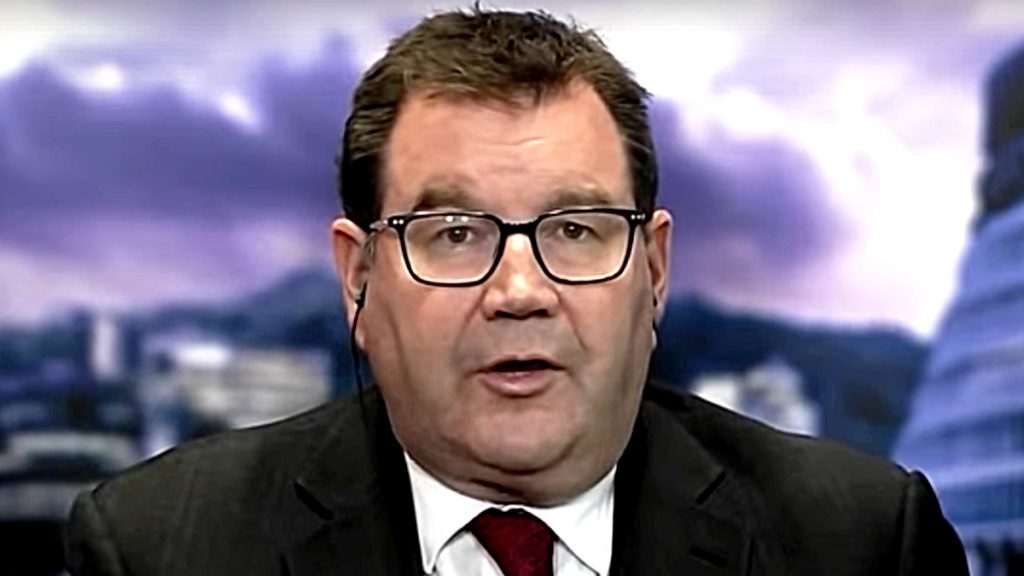 Robertson, above, described it as “historic legislation”, saying it would right the wrongs caused by conversion practices and send love to Rainbow communities.

Robertson said he had grown up in a “churchgoing household” during the era of homosexual law reform.

When I finally gathered the courage to come out to my parents I was met with love.

Robertson recalled a former work colleague named James, the “sweetest and most gentle man who you would ever meet”.

He was brought up in the same church as Robertson and when he told his parents, he was met with anger and rejection.

“It was intolerable for him,” Robertson said. “He took his own life at the age of 23.”

To James and the many like him from all parts of rainbow community … this legislation is for you.

We cannot bring you back, we cannot undo all the hurt, but we can make sure for the generations to come we provide the support and love you did not get and protect you from the harm of those who seek to try to stop you from being who you are. We will never forget you.

Robertson said he acknowledged for some the bill did not go far enough in terms of penalties, but he believed lawmakers “got the balance right”.

For those opposing the bill, Robertson said the intent was to deter such practices, and did not undermine freedom of speech or worship. It would apply “only when the particular practice intends to change or suppress”.

Fellow Labour MP and Minister of Conservation Kiri Allan revealed she went through conversion therapy at 16 through her church. She said in a tweet.

I desperately tried to ‘pray the gay’ away, to be accepted by my family, community and church. My ‘illness’ and ‘weakness’ to temptation was etched as sin into my skin.

It took a long time to shake that shame and trauma. Tonight our Parliament will ensure this practice is banned in our country for good. For our next generation of babies, I am so incredibly relieved. Thank you to everyone that championed this change.

Despite numerous promises to enact a similar ban in the UK, the utterly incompetent Conservative UK Government continues to dither over the issue.

Religious organisations argue that such a ban would interfere with their religious freedoms and criminalize “supportive prayer” for people who want “to resist a same-sex attraction.“

One such organisation is Core Issues Trust (CIT), based in Northern Ireland, and headed by “ex-gay” Christian lunatic Mike Davidson, above. CIT avoids calling the practice “conversion therapy” and instead uses the nonsensical term “Sexual Attraction Fluidity Exploration in Therapy.”

The Church of England, however, has confirmed that conversion therapy has “no place in the modern world”.

In welcoming the passing of the bill, Andrew Macfarlane, 1News Australia correspondent, revealed in an op-ed that he had experienced the devastating effects of conversion therapy as an undercover reporter at Television New Zealand.

He was given the opportunity to go undercover and meet with people in New Zealand who were claiming to convert people from gay to straight.

Over the period of several weeks, he met with at least three different people who claimed they could effectively “pray the gay away”.

I think it’s critically important to note here that my experiences attending ‘conversion therapy’ were strictly for the purposes of investigating the practice. In reality those who’ve been sent along by family, or forced by members of a church, have it much worse. My experiences are nothing compared to those who have been through, and survived this archaic practice.

In many instances, these so-called therapists do not have training. They are people operating on a misguided belief that there’s something inherently wrong with being anything other than straight or cisgender.

Despite being “confident in his sexuality,” Macfarlane found the sessions “confronting.”

Over the period of these 30-minute meetings, I was told my sexuality was immoral, and a sign that something had gone horribly wrong in my past. These meetings occurred in cafes, or in the back room of a boxing gym. It was easy to feel intimidated. There was a distinct power imbalance between ‘therapist’ and ‘patient’.

During one session, I was asked whether I’d been sexually assaulted, as that was possibly where my ‘condition’ all started. In another meeting I was told: ‘Your attraction can absolutely be changed. We need to rewire your brain, and it is completely doable.’ This same counsellor explained that by having gay sex, I would do irreparable damage to my body.

There is no medical evidence to back up this claim.

Another person told me: ‘No one is born that way and so if that’s the case, it must be possible to change.’ After each meeting I would come away drained, with my confidence shaken. I remember after one particularly gruelling day, I immediately went home to lay on my bed in a dark room, and cried.

While some campaigners have warned this legislation doesn’t go far enough, it is still a massive step forward, and should be celebrated.

Macfarlane wrote of one man, young man, Ryan Curren, who had had been subjected to conversion therapy.

Although he walked away from the church, the impacts of those session stayed with him. A few months later, alone, Curran came out as a gay man online. That same night, he tried to kill himself.

The bill, which will come into effect in six months, creates two new criminal offenses for either the most serious cases of harm or where there is heightened risk of harm.

This legislation sends an unequivocal message that conversion practices, which have destructive and sometimes fatal consequences, have no place in this country.

Under the bill, it will be an offense to perform conversion practices on a child or young person aged under 18, or on someone with impaired decision-making capacity. Such offenses would be subject to up to three years’ imprisonment, and up to five years where it has caused serious harm, irrespective of age.

The bill also provides for civil redress, with complaints able to be made to the Human Rights Commission and the Human Rights Review Tribunal. Hunt said they were establishing a conversion practices response services team. 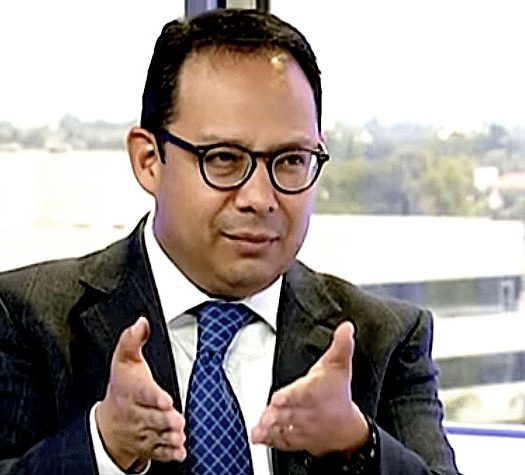