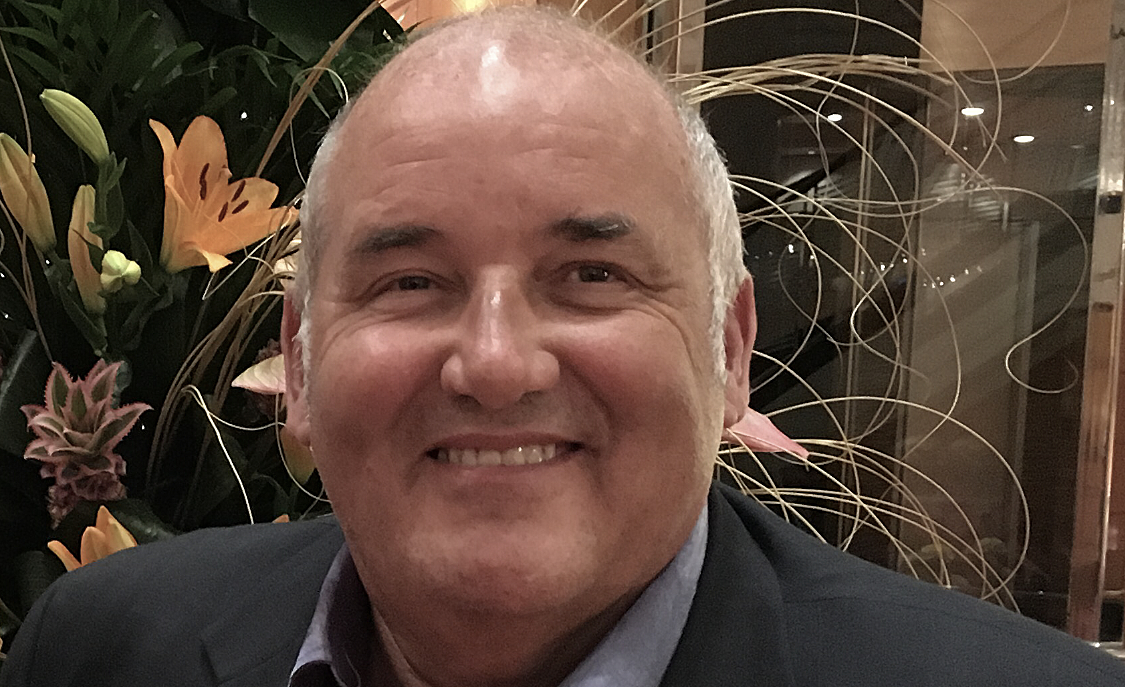 Ledward, a leading Brighton & Hove LGBT activist and humanist, died aged 65 in 2019. At the time he was working to create a community and cultural centre which is now open.

At the beginning of this year, GScene—the Brighton magazine edited and published by Ledward until his death—announced that the Brighton Rainbow Fund, which raises money and distributes it to the city’s LGBTQ+ projects, officially acquired a ten-year renewable lease for an LGBT+ community centre.

That gave the green light to proceed with multi-faceted plans to develop The Ledward Centre (TLC).

The centre is now up and running, and says on its website that the project had first been recommended by the Count Me In Too report around a decade ago..

The creation of a centre of this kind in the UK’s gayest and most godless city had been a dream of the community for years. Now, thanks to the Rainbow Fund— a charity that benefits from the money raised by Brighton Pride and other community events—it’s a dream come true.

Before his untimely death in 2019, Ledward, above, and Chris Gull, chair of the Brighton Rainbow Fund, had been been on the look-out for suitable premises.

The centre is located Jubilee Street, Brighton, and the first stage of development provided it with a spacious café big enough to accommodate 60. The opening was accompanied by a unique exhibition of photos of Brighton’s first ever Pride march in 1973.

The Brighton Rainbow Fund was set up by Ledward and Lib Dem Councillor Paul Elgood after a fundraiser was launched for the City’s ground-breaking AIDS Memorial, above, in the Kemptown area of the city which has long been known as the “gay village.“

Once fully completed the centre will feaure a 70-seat cinema/public meeting room/performance space, an exhibition foyer, a studio for TLC Community Radio, an LGBTQ+ library and bookshop, and rooms of various sizes to host events, supper and lunch clubs, classes, workshops, meetings, therapy, and counselling.

We are thrilled that we have secured a venue for TLC, following many years of work I worked with James Ledward, to source a venue, and then to create the structure of a team, including centre director Duncan Lustig-Prean, to make our dream come true. It is fitting that we can name the Centre after James, who was so central to LGBTQ+ life in Brighton for over 30 years, as founder and editor of Gscene magazine, and of the Brighton Rainbow Fund itself.

The Ledward Centre has a lovely acronym—TLC—which encompasses what we’re all about: caring for the LGBTQ+ community and reaching those who are isolated within it. From the light, modern and accessible building itself to the services and cultural activities for which it will be home, TLC will live and breathe the values that make the full spectrum of Brighton’s LGBTQ+ communities so confident, vibrant and proud.

It’s clear that TLC is needed: despite advances in rights legislation, studies show that LGBTQ+ communities still experience disproportionate levels of social isolation, health issues, and discrimination. Therefore, a welcoming, safe space where support, community, and uplift are available under one roof is key. 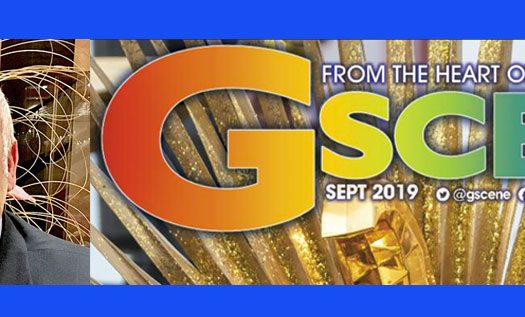 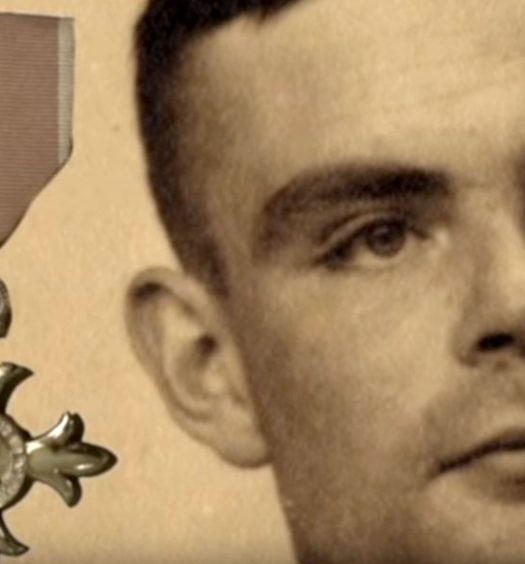