TRIBUTES are pouring in for James Ledward, owner, editor and publisher of Gscene magazine who died yesterday, October 3. Among the many messages of condolences on his Facebook page is one from George Broadhead, Secretary of the  Pink Triangle Trust who wrote:

James was a staunch supporter as a patron of the LGBT Humanist charity the Pink Triangle Trust and he will be sorely missed. 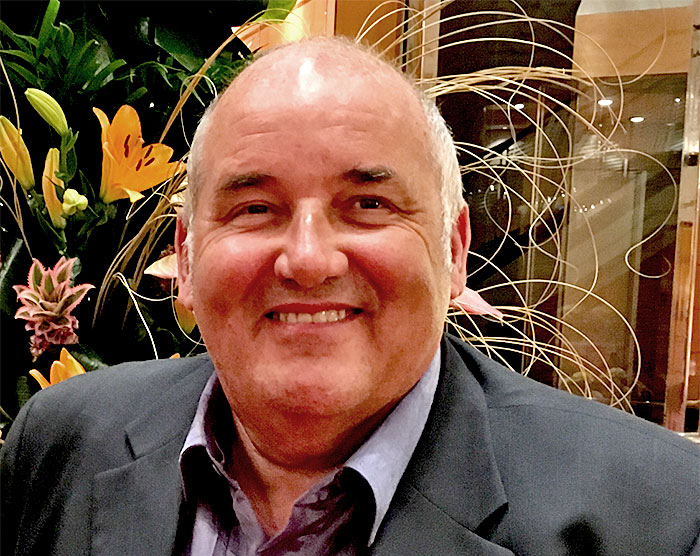 I first got to meet the ever-jovial James when I was working at Prowler in St James’s Street in Brighton, the epicentre of LGBT life in the city, and we got to know each other well through our mutual interest in journalism, gay rights and humanism.

James was kind enough to publish a profile of me that highlighted my main career as editor of the atheist magazine, the Freethinker.

Later, when I took on the role of the online magazine The Pink Humanist, which was replaced earlier this year with a dedicated Pink Triangle Trust website, James would always announce each new issue in Gscene, a gesture greatly appreciated by the charity’s trustees and I.

His death was reported by Gscene and Brighton & Hove News, which reported that James, who recently turned 65, set up this publication 27 years ago and played a key role in the gay community in Brighton and Hove.

I am very sad to hear that James Ledward has died. He was such a kind and thoughtful man who was always ready to stop for a chat – often an impromptu discussion about Brighton politics in the middle of the road!

He approached life with a sense of humour and a twinkle in his eye and will be sorely missed. My thoughts are with his family and friends. 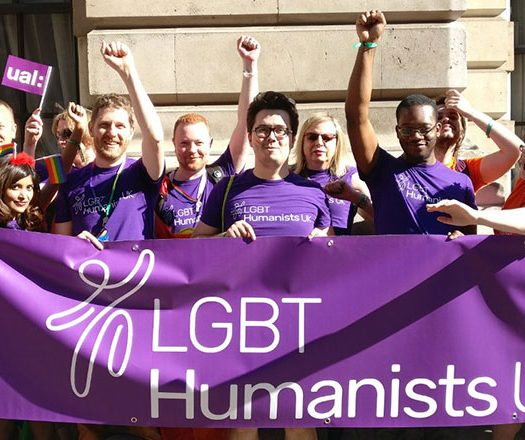