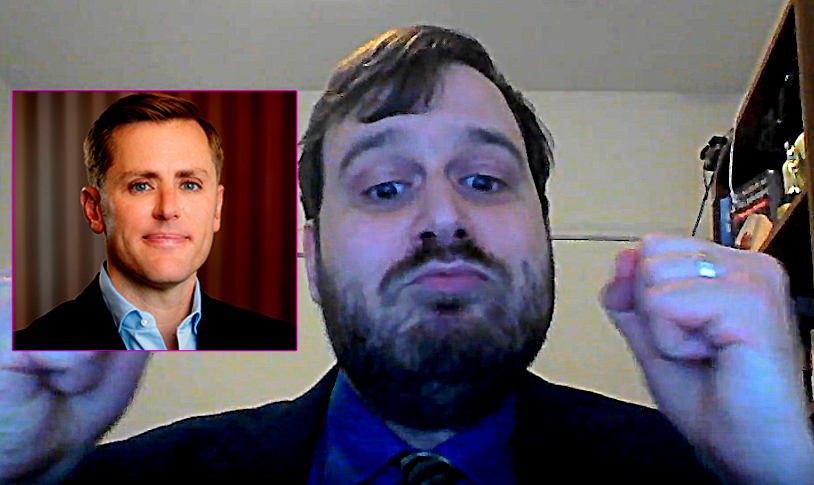 John Lomperis, United Methodist Director at the US’s Institute on Religion and Democracy, is having conniptions over the fact Scott Miller, co-chair of The Gill Foundation, could be chosen the next Swiss ambassador.

Lomperis and Scott Miller (inset). Images via YouTube and the Gill Foundation

Lomperis told the Catholic News Agency that the Gill foundation “has shown an extremist hostility to basic freedom-of-conscience protections for those who do not morally approve of same-sex unions. This is fundamentally totalitarian and anti-American.”

The Gill Foundation’s opposition to religious liberty and freedom-of-conscience protections represent the extreme opposite of America’s greatest traditions and highest ideals of freedom and tolerance, no matter how many misleading slogans they may hide behind.

Ambassadors are supposed to represent the best of America, not hostility to the values of faith, family, and freedom that have made America great. 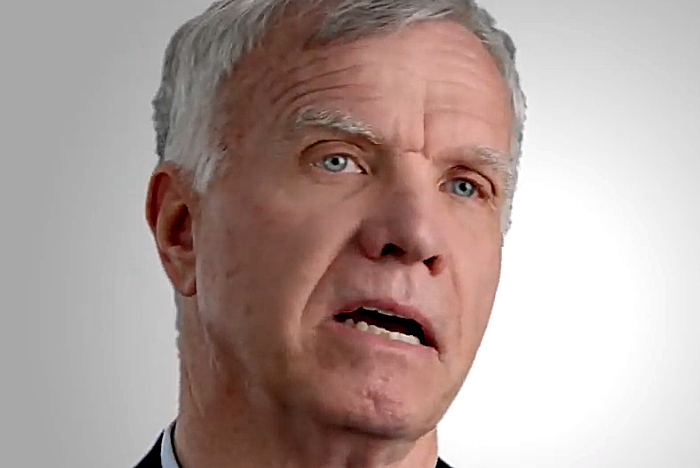 Miller’s same-sex partner is Tim Gill, above, a vocal LGBT activist and strategist who after the 2016 election claimed his movement was headed into conservative states to “punish the wicked.”

If confirmed by the Senate, Miller would also serve as the ambassador to Liechtenstein, a German-speaking principality of about 38,000 people.

Miller is a former VP at UBS Wealth Management in Denver, where he provided financial advice and portfolio management to high-net-worth families and charitable foundations.

The Biden administration’s announcement described him as:

An LGBTQ rights activist and philanthropist.

The Gill Foundation has been given a lot of credit for radical shifts in American politics and society in the last decade or so. This includes the area of religion.

In 2014 comments to CNA, Lomperis placed the Gill Foundation in the context of a patronage network of LGBT activist groups engaged in what he described as a “hostile takeover of religion.”

About the lack of ethics and integrity in how some wealthy and apparently secular liberal donors have externally undermined American Protestant denominations, including my own United Methodist Church, by essentially paying activists to tear these churches away from their own official, historic doctrinal standards, in service of lesser gods of secular political agendas.

One mainline Protestant American denomination after another has been officially taken over by the non-Christian LGBTQ liberationist movement, which has shown a callous willingness to insist on getting what they want no matter how many people and valued institutions they bully and damage along the way.

The White House’s announcement of Miller’s nomination described Miller and Gill as:

The largest contributors to LGBTQ equality in history, having donated hundreds of millions of dollars to the cause.

Switzerland, Miller’s prospective post, is preparing for a referendum that would recognise same-sex unions as marriages.

In December, the Swiss bishops blasted the proposal. They squealed:

The term ‘marriage’ should not be extended to any connection between two people regardless of their gender. Such a use of the term would bring about an equality that, in (our) opinion, cannot exist.

Even by Catholic standards, that has to be the most stupid pronouncements I’ve ever read. 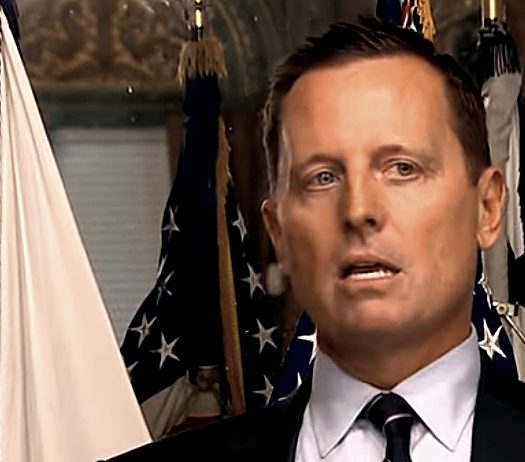