GRAYSON Fritts, the Tennessee detective who recently suggested that the US government should round up members of the LGBT community and execute them, has found himself under siege from the media since it was revealed that he was put on sick leave by the Knox County Sheriff’s Office. 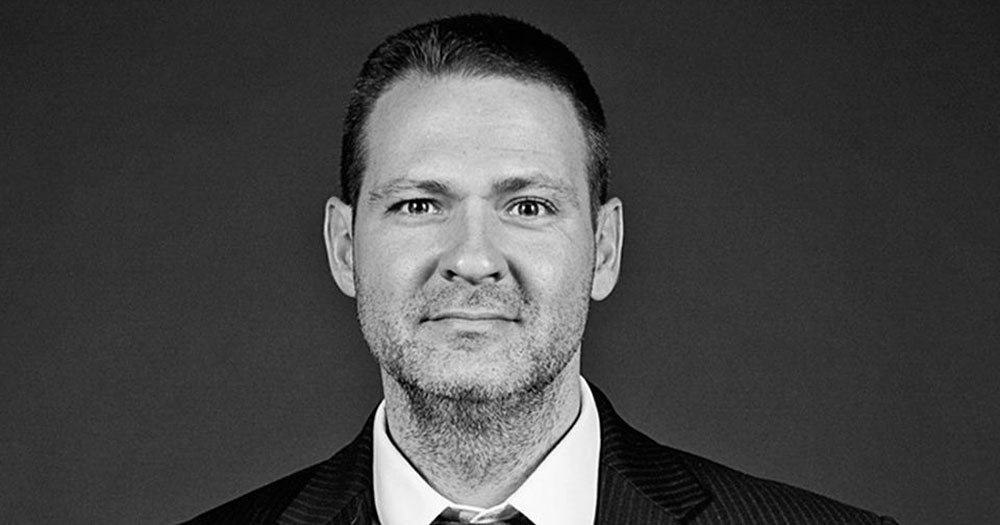 But the detective, who is also a pastor at the All Scripture Baptist Church, is standing his ground, saying in this report that he is not alone in his beliefs, but he’s the only one willing to speak out on the issue.

I’m not an anomaly. I am a Baptist preacher that is just preaching the Bible and if it offends society, then it’s going to offend society, but if all these other pastors would grow a spine … and would stand up just like I’m standing up. …

He said other pastors, specifically Baptist pastors, don’t speak like he does because they’re afraid they will offend and will lose churchgoers and the offerings that come with them.

Fritts emphasised that he was not calling on his church members to be violent towards gays. That was the job of the government

I’m saying it’s the government’s responsibility, is what I said … we should be ‘harmless as doves’

A person who wished to remain unidentified dropped off a Pride flag at All Scripture Baptist Church with an attached note reading:

Dear Pastor Fritts, I don’t know what happened to you, but I am so sorry. Love, Thy Neighbor

Fritts took a voluntary buyout two weeks ago after giving the June 2 sermon. He is on paid sick leave until the buyout takes effect July 19, Knox County Sheriff Tom Spangler said on Wednesday.

In a media scrum outside the church, he said his police work was never influenced by his religious beliefs, comparing it to a Burger King employee making food for a LGBTQ customer, no matter who they are.

I’d make them a hamburger because that was what my job would be, you understand? Even if I felt differently towards that person and felt exactly the way I feel and believe (now) I would still do my job. You know, I wouldn’t try to purposefully try to damage their food or anything like that.

I preach what the Bible says and unfortunately it’s not very popular.

Read More
A young man’s last words: ‘It is not my fault that I was born gay.’
Submit a Comment