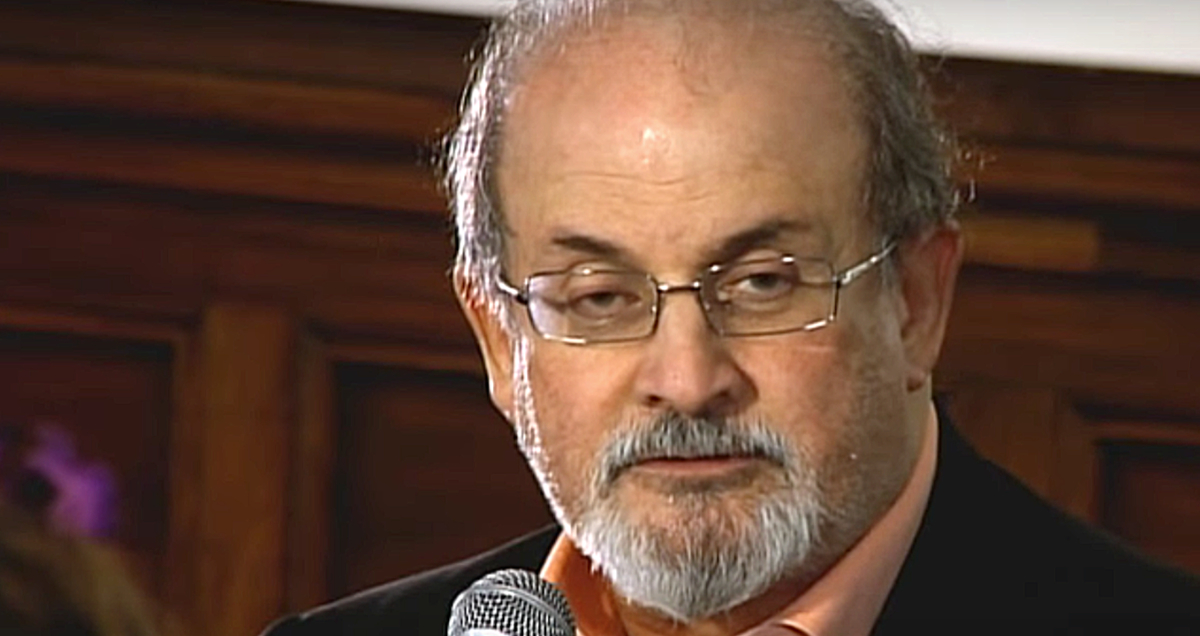 The attack on Rushdie was carried out by Hadi Matar, described as a 'Shia extremist.' The writer is in a serious condition and latest reports say he may lose an eye.

According to The Times of India, Kayhan, whose chief was appointed by Iran’s current supreme leader, Ayatollah Ali Khamenei, said:

Bravo to this courageous and duty-conscious man who attacked the apostate and depraved Salman Rushdie in New York.

Let us kiss the hands of the one who tore the neck of the enemy of God with a knife.

With the exception of reformist publications including Etemad, the majority of Iranian media followed a similar line, describing Rushdie as an “apostate”.

The New York State Police, according to this report, identified the suspect as Hadi Matar from Fairview, New Jersey, who ran up onto the stage at the Chautauqua Institution in Chautauqua and attacked 75-year-old Rushdie who was about to deliver a lecture.

A preliminary review of Matar’s social media accounts by law enforcement showed him to be sympathetic to Shia extremism and the causes of the Islamic Revolutionary Guard Corps (IRGC.

This report said that Rushdie was put on a ventilator and will likely lose one eye. His liver was “stabbed and damaged”

The news is not good. Salman will likely lose one eye, the nerves in his arm were severed and his liver was stabbed and damaged.

Whilst naming the assailant in a report published today, the BBC—which avoids, wherever possible, to link attacks such as these with the “Religious of Peace”—makes no mention of Matar’s Shia extremism.

But it did point out that in 1991 a Japanese translator of Rushdie’s “blasphemous” 1988 book, The Satanic Verses, was stabbed to death, while a few months later, an Italian translator was also stabbed and the book’s Norwegian publisher, William Nygaard, was shot—but both survived.

Hitoshi Igarashi, a scholar of Arabic and Persian literature and history was the first Japanese translator of the book.

Igarashi had said in interviews that scholars can’t be worried about what will happen to them as a result of their work.

Igarashi was found dead under mysterious circumstances in 1991. His death is as of yet unsolved.

William Nygaard, the Norwegian publisher of The Satanic Verses in Oslo, was shot on October 11, 1993, but survived the attack. The shooter or shooters were never caught.

Ettore Capriolo translated The Satanic Verses in Italian. He survived a knife assault, sustaining critical injuries on his neck, chest and hands.

The BBC report reminds readers that a year after the book’s release, Iran’s murderous Supreme Leader Ayatollah Khomeini, above, called for Rushdie’s execution. He offered a $3m (£2.5m) reward in a fatwa—a legal decree issued by an Islamic religious leader.

And according to Human Rights Watch, things haven’t improved much.

Iran continues to be one of the world’s leading implementers of the death penalty. According to rights groups, in 2021 Iran had executed at least 254 people as of November 8, including at least seven people on alleged terrorism-related charges. The judiciary also executed at least one individual sentenced to death for crimes they allegedly committed as a child.

The bounty on Rushdie’s head remains active, and although Iran’s government has distanced itself from Khomeini’s decree.

The British-American citizen—who was born to non-practising Muslims and is an atheist himself—has become a vocal advocate for freedom of expression, defending his work on several occasions.

Iranian authorities have yet to make any official comment on the stabbing attack against Rushdie.

Rushdie, 75, was propelled into the spotlight with his second novel Midnight’s Children in 1981, which won international praise and Britain’s prestigious Booker Prize for its portrayal of post-independence India.

But his 1988 book The Satanic Verses transformed his life when Khomeini effectively sentenced Rushdie to death.

According to this report, Rushdie went into hiding for a decade, shuttering himself in a home fitted with bulletproof glass and security cameras.

Though Iran’s foreign ministry eventually assured Britain in 1999 that it no longer supported that fatwa, others in Iran rallied behind Khomeini’s decree. In 2012, an Iranian religious foundation raised the bounty for Rushdie’s head to $3.3 million.

In 2019, Khamenei, above, said in a now-deleted tweet that the assassination order was “irrevocable.”

In 1998, the government of Iran’s reformist President Mohammad Khatami assured Britain that Iran would not implement the fatwa.

But Khamenei said in 2005 he still believed Rushdie was an apostate whose killing would be authorised by Islam.

While the UK has stood by Rushdie all these years, even as his knighthood in 2007 invited backlash from many Muslim countries, Britain has seemingly given up on the free speech ideals that the author has stood for.

In June, screenings of the film The Lady Of Heaven were cancelled in the UK after protests about alleged blasphemy.

Last year, a Batley Grammar School teacher lost his job and had to go into hiding after receiving threats for showing Charlie Hebdo caricatures in a class on blasphemy.

And the British press customarily joins the vast majority of its Western colleagues in refusing to print any pictorial depiction of Islam’s prophet even when reporting on the killings related to those very images.

The idea that Islam deserves special protection against offensive expression is relentlessly encouraging blasphemy violence. And it is this continued global privileging of Islam that has led to the murder attempt against Salman Rushdie. 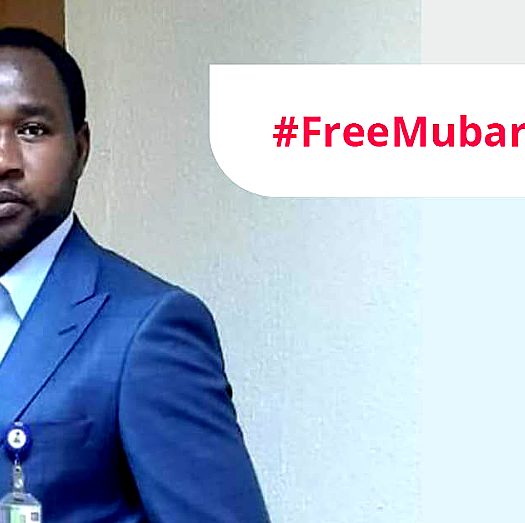