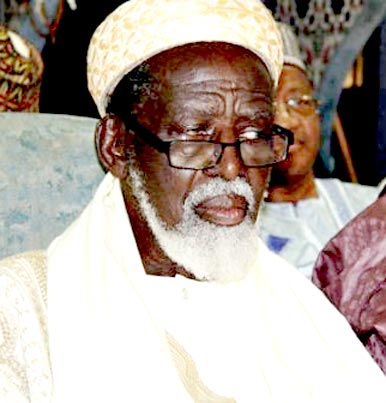 IN A belated Christmas message to the nation, Sheikh Dr Osman Nuhu Sharubutu, Ghana’s Chief Imam, claimed that, even though it was “becoming a thing of the past”, homosexuality needs to be firmly opposed.

Sharubutu, who heads the Nuuru-Usmaniyyah Foundation for Humanitarian Services (NUSMAN) used his festive message on Tuesday to commend religious leaders for their efforts in the crusade against homosexuality, saying that they, and “traditional leaders”, should not to relent in their effort to curb homosexuality.

Sheikh Sharubutu, pictured on the 10th anniversary of his foundation

Sharubutu said it was important for Ghanaians to exhibit the good moral values instilled in their communities by parents and faith leaders, adding that it was not easy to meet decent and high valued morals such as that seen in the lives of Prophet Mohammed and Jesus Christ, without Allah’s support and guidance.

We must persistently seek ways and means to glorify Allah by doing the right thing and abstaining from the evils such as homosexuality and crime against one another.

He expressed happiness about how all leaders of the major religions came together to denounce the spread of homosexuality in the country and warned the public to desist from engaging in homosexuality.

Sharubutu’s foundation was set up in 2000 with the aim of enhancing:

The dwindling image of Islam in our societies.

The sheikh’s message came in the wake of a statement in November from Ghanaian President John Atta Mills who reacted angrily to UK’s threat to cut bilateral aid if the country refuses to legalise homosexuality.

He said the UK did not have the right to “direct to other sovereign nations as to what they should do”, saying their society’s “norms” were different from those in the UK.

I, as president, will never initiate or support any attempt to legalise homosexuality in Ghana.

The British Prime Minister raised the issue of gay rights and bilateral aid at a Commonwealth Heads of Government meeting in Australia. 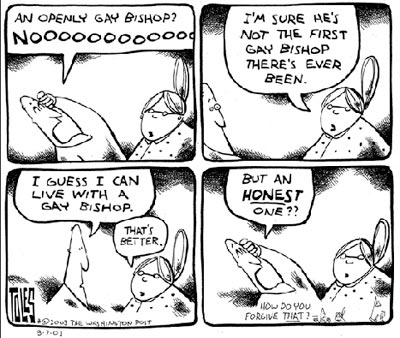