FOR months Christian Concern, which incorporates the Christian Legal Centre (CLC), has been calling on faith-heads to pray that a sacked homophobic magistrate wins his appeal against unfair dismissal.

Well, today we learned that Richard Page, pictured above with the CLC’s  Chief Executive Officer Andrea Miniciello Williams, has lost his appeal.

The group has repeatedly claimed that Page “only wanted to do what was best for the child” in an adoption case and insisted he was:

Unfairly dismissed and ruled out of public life.

Page was stripped of his position as a Family Court magistrate in 2015,  after claiming during an adoption case that it would be better for a child to be placed “with a mother and father” than with the prospective parents, who were a gay couple.

Page was struck off by the Judicial Conduct Investigations Office, but sought to challenge the decision on the basis that he was a victim of “religious discrimination” and was being “persecuted” for his Christian faith.

Mr Justice Choudhury affirmed that Page was not sacked for being a Christian, but because he had “chosen to advertise the bias that he would apply in the exercise of his judicial functions,” and had “disregarded” instructions by speaking to the media about the case. 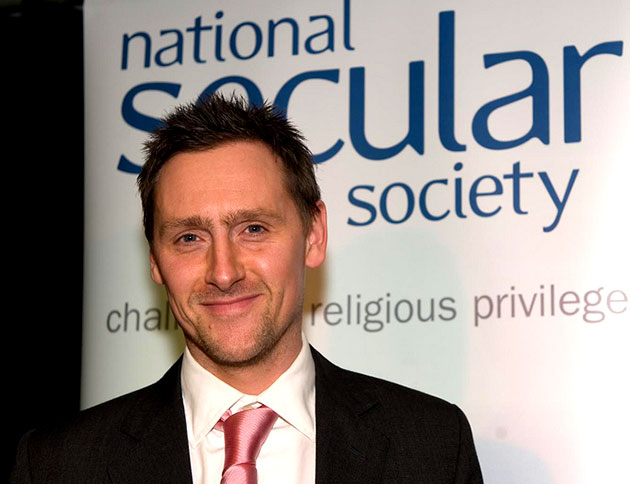 Rather than reaching decisions based on the evidence before him, Richard Page has shown a willingness bring his personal views to bear. In a secular legal system, judges must not allow their personal religious convictions to intrude.

By allowing his personal religious views to influence his judicial decision-making, Mr Page undermined the principle of impartiality, and therefore, the judiciary itself. The court is therefore right to reject his appeal.

Page also lost a separate challenge against the NHS Trust from which he was dismissed.

The Employment Appeal Tribunal rejected Page’s case against the Medway NHS and Social Care Partnership Trust, saying that it was not Page’s belief but the fact that he expressed his belief that led to his removal.

The judge added that LGBT people suffer disproportionately from mental illness and might be dissuaded from using the trust’s services because of the high profile coverage of Page’s Christian beliefs.

Page, who had been a magistrate on the Central Kent Bench covering Maidstone and Sevenoaks for 15 years, said:

I am deeply disappointed that the court has ruled that saying that a child will do better with a mother and a father is proper grounds for dismissal as a magistrate and as a director of an NHS trust.

I’m also disappointed that Mr Justice Choudhury believes this viewpoint can be separated from my Christian faith. This shows that we are now living in a deeply intolerant society which cannot stand any dissent from politically correct views – even from judges.

I hope that we can appeal this decision and restore freedom of speech across the country.

This case reveals frightening developments in our society. The judgment demonstrates a total lack of understanding of what it means to be Christian and what it means to live out your faith in the public sphere.

But even more disturbing is the suggestion that simply holding the belief is sufficient to constitute a breach of his judicial oath.

If upheld, this rules out conscientious, informed Christians from holding judicial positions.
Richard Page only wanted to do what was best for the child – the ‘gold standard’ for cases involving the welfare of a child.

For expressing his well-founded belief that a child will do better with a mother and a father he has been unfairly dismissed and ruled out of public life.

This ruling is a serious infringement of the freedom of Christians to express their views, showing a deep intolerance for Christians who are prepared to say what they believe in public life.
History will look back on this judgment with dismay at the judiciary’s ignorance of and intolerance towards Christian beliefs.

Mr Page wasn’t victimised because of his Christian beliefs, but because he risked undermining public confidence in the NHS by expressing personal views in media interviews without informing the Trust, which he had been expressly told to do.This ruling reaffirms the position that being religious does not give you the right to ignore employers’ rules or be accorded special treatment.

• This report was cross-posted from The Freethinker. 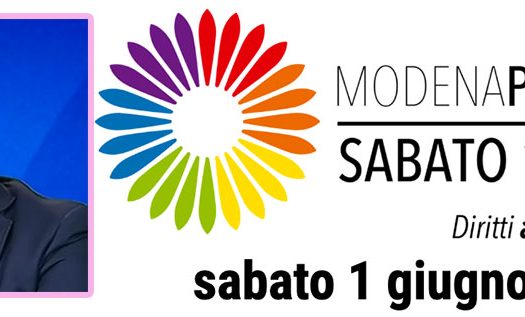