Catholics outraged that ‘Pink’ Saint Newman is being called gay

Catholics outraged that ‘Pink’ Saint Newman is being called gay

They insist that their newest saint, who lived with a partner he loved for 32 years, couldn't possible have been a homo 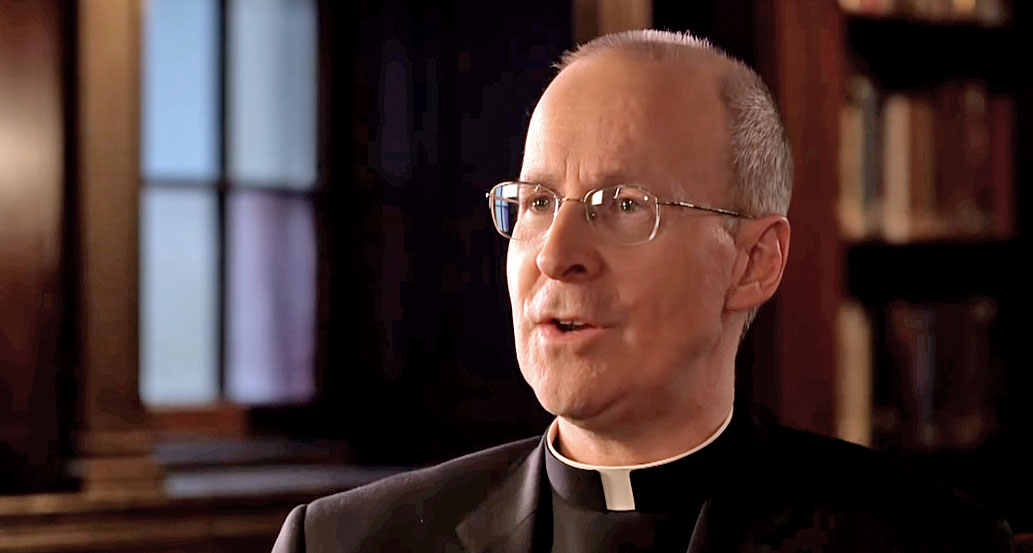 FOLLOWING the weekend canonisation of English cardinal John Henry Newman Jesuit Fr James Martin, above, reiterated his belief that Newman may have been gay.

This has sent a frisson of horror down the spines of fellow priests and the Catholic faithful.

Martin prefaced his remarks with a declaration that he did not intend to imply that the the priest, author, and Oxford don ever broke his “promise of celibacy.”

But his relationship with [Fr.] Ambrose St. John is worthy of attention. It isn’t a slur to suggest that Newman may have been gay.

The two priests were inseparable friends who lived together for 32 years. LGBT campaigners have suggested Newman’s express desire to be buried with St. John, who died at the age of 60 in 1875, as evidence of a ‘gay’ relationship.

It’s not unreasonable to think he might have been homosexual. His letters and his comments on the death of one of his close friends are quite provocative.

According to Newman biographer John Cornwell, St. John faithfully helped Newman (who was 14 years older), packing his bags for travel and making certain of his medical appointments.

So it was almost like a wife but without the marital bed.

Numerous fellow priests took Martin to task on Twitter. Fr. David Palmer tweeted that it is “appalling” to co-opt Newman as a “gay icon”.

Fr. Palmer added that the current concept of “gay” would have been “utterly alien” to the saint.

He would have believed that sex belonged in marriage between a man and woman for the purpose, primarily, of procreation.

What are you getting at, Fr James? Is being ‘gay’ a new Cardinal Virtue?

Author Chris Stefanik tweeted to Martin that the priest’s message creates a “misperception that intimacy belongs to romantic relationships” and leads young people to “sexualize friendship in a quest for intimacy,” thus causing men to avoid intimacy with each other.

The priest responded: “Not at all,” adding,

There is nothing disgusting, appalling, embarrassing or wrong about that suggestion. Celibate gay men can be holy and, even, saints.

Fr. Ian Ker, who wrote one of the most celebrated biographies of Newman, has dismissed suggestions such as Martin’s.

Ker said that while St. John was the “equivalent of a brother” to the cardinal, he added:

In an age that has almost lost the concept of affectionate friendship untouched by sexual attraction, such speculation was no doubt inevitable.

In L’Osservatore Romano, Ker noted that Newman had vowed to live a celibate life at the age of 15, while he was still an evangelical Protestant. 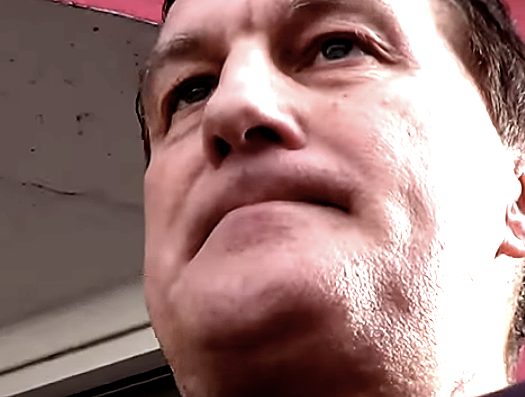