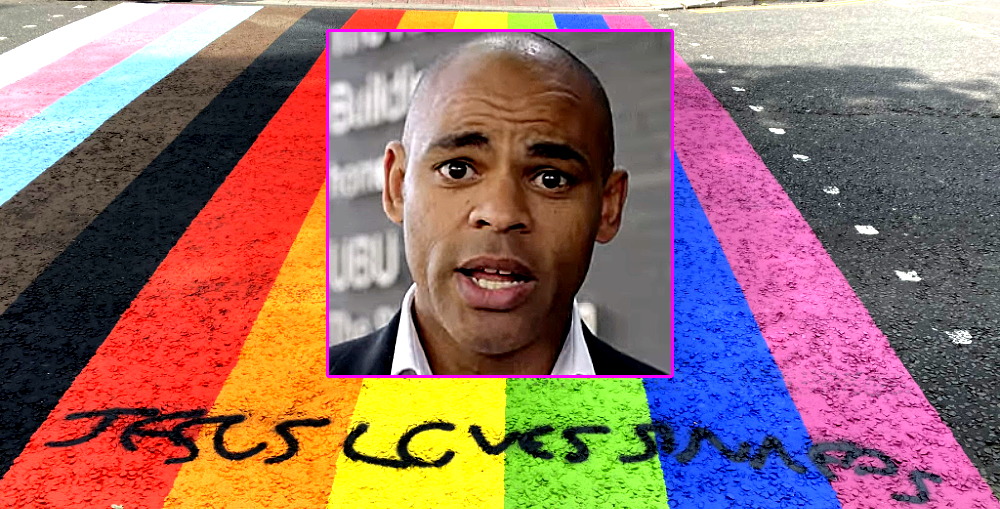 ENRAGED that the UK city of Bristol created a rainbow street crossing to celebrate a Pride event a Christian sprayed the words ‘Jesus loves sinners’ across it – although to my old eyes the last word looks like ‘snaps.’

Explaining the June 30 appearance of the crossing, Mayor Marvin Rees, inset above, said:

We are delighted to mark the start of Pride Month with a rainbow crossing that will create a tribute to the LGBTQ+ community who bring so much diversity and vibrancy to our city. Bristol prides itself on being inclusive and we are committed to ensuring it is a safe space for everyone.

Displaying the Pride rainbow flag in this busy city centre location will help us to declare that Bristol welcomes and champions LGBTQ+ people. I encourage everyone to get involved with Bristol Pride’s programme of events which provide us with the chance to come together, celebrate diversity, and take a positive stand against discrimination.

After the crossing was defaced a Bristol City Council Spokesperson said:

This rainbow crossing has been installed to celebrate Bristol’s LGBTQ+ community who bring so much diversity and vibrancy to our city. This act of vandalism or any act of hate against any of Bristol’s communities will not be tolerated and sits in stark contrast to the values of unity, equality and inclusion that Bristol Pride stands for.

This vandalism has been reported as criminal damage. Work will begin shortly to remove the graffiti in question and repainting the crossing will happen soon after that.

True to its word, the council moved quickly to remove the grafffiti.

Great to see Bristol’s rainbow crossing back looking its best after ‘Jesus loves sinners’ was scrawled on it less than 48 hours after being unveiled.

Although the planned Pride  march is unable to go ahead due to COVID-19 restrictions, Bristol Pride will feature a programme of events that will span two weeks. It began yesterday (Saturday) and will run until July 16. 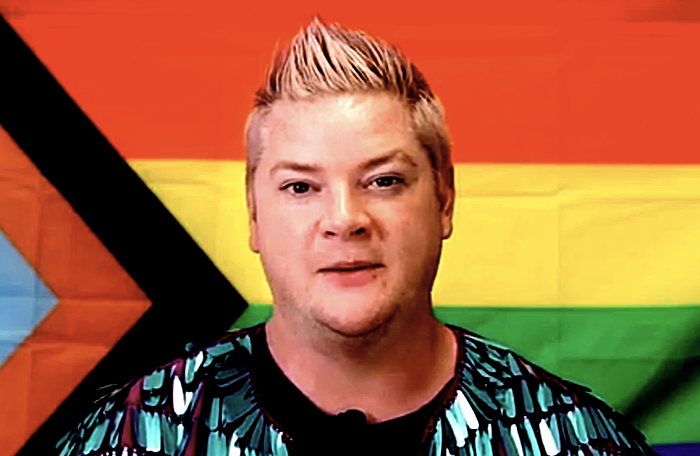 We are so excited to have a rainbow crossing installed in Bristol as we launch this year’s Bristol Pride festival. The crossing will serve as a reminder that Bristol welcomes everyone and the city’s commitment to equality and we’re thankful to Bristol City Council for making this happen.

Visibility for the LGBT+ community is still an issue and the impact of Covid has meant we are all feeling isolated and disconnected from each other. It will be a positive, unmissable reminder to celebrate diversity in all its forms and for us all to step up and stand up against prejudice and hate, as we keep striving towards creating a better society for all. 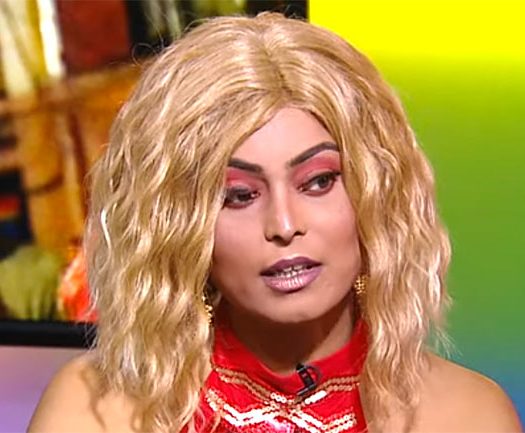