April 4, 2018 marked the 50th anniversary of assassination of civil rights activist and Nobel Peace Prize laureate Dr Martin Luther King Jr – and the event helped highlight the amazing contribution made to LGBT rights in the US by Kiyoshi Kiromiya, a gay man who once marched with King, and helped support his family in the days after he was killed.

Earlier this year Hugh Ryan, a New York writer, curator and speaker, profiled Kuromiya, who helped establish the Gay Liberation Front. He wrote that Kuromiya, who died in 2000, was born on May 9, 1943 in one of those places most Americans try to forget existed: the WWII Japanese-American concentration camp at Hart Mountain.

“He would come out around the age of ten, when he was arrested for having sex with an older boy in a public park. But it was after he landed in college at University of Pennsylvania in 1961 that his life as an activist took off. From Black Power to Gay Liberation, there seemed to be no movement that Kuromiya was not intimately – often, critically – involved in.”

His friend, the artist, writer, and curator David Acosta, said that Kuromiya would joke that he “was like Forrest Gump,” except that he always claimed to be in just the right place by accident. Two years ago, Acosta put together an exhibition devoted to Kuromiya’s life.

In March of 1965, one of the earliest gay rights protests in America happened at Independence Hall in Philadelphia.

The year before, Kuromiya had been beaten while walking across the bridge in Selma with Martin Luther King, Jr. He became such close friends with King’s family that when King was murdered, Kuromiya helped take care of the King children the week of the funeral. In 1967, Kuromiya joined the Yippies, Alan Ginsberg, and Abbie Hoffman as they used an ancient Aramaic chant in an attempt to exorcise and levitate the Pentagon, a piece of performance-art-cum-protest meant to call attention to the Vietnam War.

The next year, Life magazine profiled Kuromiya in a piece on young activists, discussing his civil rights and anti-war work. But it didn’t talk about his gay-rights activism or his close relationship with Huey P Newton, co-founder of the Black Panther Party. In 1970, after helping to found the Gay Liberation Front, Kuromiya presented a workshop on gay rights at the Panther’s Revolutionary People’s Constitutional Convention in Philadelphia.

This, wrote Ryan, was just a month after Newton gave his famous speech on women’s and gay liberation, where he told his audience that “whatever your personal opinions and your insecurities about homosexuality and the various liberation movements among homosexuals and women (and I speak of the homosexuals and women as oppressed groups), we should try to unite with them in a revolutionary fashion.”

According to Acosta, Newton’s friendship with Kuromiya (as well as his association with gay French writer Jean Genet) helped Newton to understand the intersectional nature of the movements for black, gay, and women’s liberation.

Throughout the seventies and into the eighties, Kuromiya helped utopian scientist Buckminster Fuller translate his complex ideas into books that could be read by a popular audience, an experience that would come in handy when Kuromiya became an early AIDS activist.

In fact, he would use the title of one of those books – The Critical Path – as the name for his newsletter (and eventually, website) that disseminated AIDS information. At nearly every major AIDS conference, Kiyoshi would take notes on the science panels and distribute the latest breakthroughs and heartbreaks to his eager international audience. He also built a network of computers in his apartment to provide free internet access to people with HIV/AIDS, and ran a 24-hour hotline dispensing information on HIV/AIDS as well.

Ryan wrote: “What struck me most about Kuromiya is how easily and fully he made the connections between all of these liberation movements. Freedom for all, or freedom for none, seemed to be his motto. And he brought every activist strategy he had to the final fight for his life, the battle against AIDS, which is still ongoing and present today.”

In 1999, Kuromiya would be the lead plaintiff in Kuromiya vs United States of America, a Supreme Court case that tried to establish the right to compassionate medical use of marijuana to treat people with AIDS-related nausea and wasting.

Although they lost, Kuromiya was once again just ahead of his time, as many patients around the world now use medical marijuana to treat these symptoms (and many others).

“Kuromiya died in 2000 at the age of 57 from AIDS-related complications. But his incredible, intersectional life lives on as an inspiration to activists in Philadelphia and around the country,” Ryan – founder of The Pop-Up Museum of Queer History – wrote. 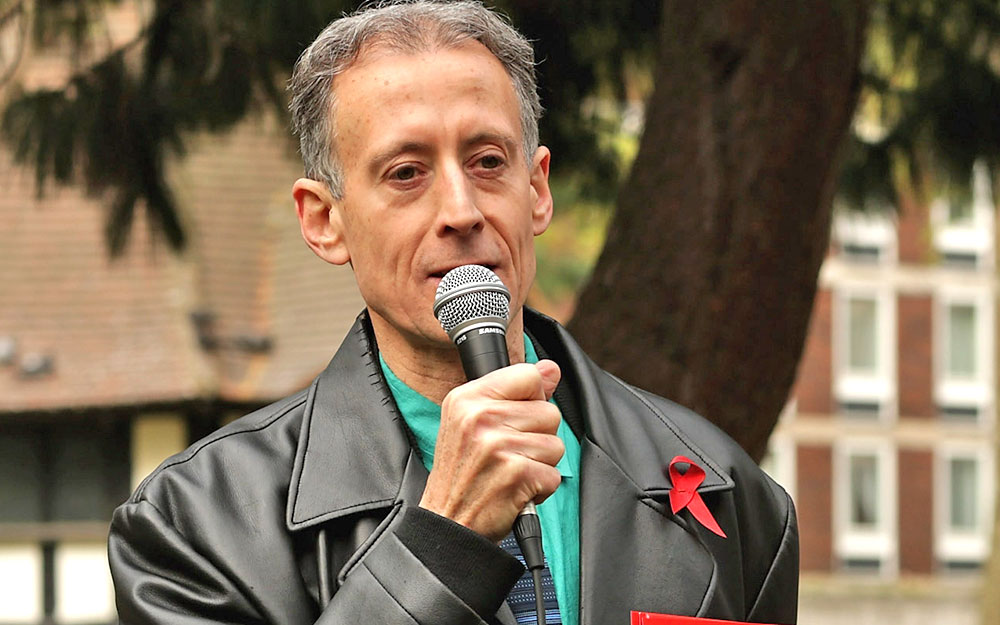 In an article published in the Independent at the beginning of April another human rights activist, UK-based Peter Tatchell, pictured above, wrote that his personal memories of King stretch back to 1963.

“When I was 11 years old and at school in suburban Melbourne, Australia, I read a news report about the Ku Klux Klan bombing of a black church in Birmingham, Alabama, when four young girls about my own age were murdered. How could anyone kill another innocent human being, I thought, let alone four little girls in church on Sunday morning?”

Tatchell added: “It prompted my interest in, and support for, the freedom struggle of African Americans and, in particular, the work of Dr King. Given my then devout Christian upbringing, I readily related to him as a Baptist pastor. To me, he was fulfilling the love and compassion of the gospels.

“When I began my first campaign, aged 15 in 1967, I looked to Martin Luther King and the black civil rights movement as a model for how to do effective activism. They became my template. I adapted their ideals and methods to my early campaigns for Aboriginal rights, repeal of the death penalty and conscription, Australian withdrawal from the Vietnam War, LGBT liberation – and all my subsequent human rights work.

“I was 17 when I realised I was gay in 1969. There were no LGBT organisations, not even any helplines, in Melbourne. So I took my inspiration from the black civil rights movement. I reasoned that just as black people were an oppressed minority, so were LGBT people and that we had a similar claim to human rights. If people in power ignored our just claim, it was, I argued, morally justified and politically necessary to resort to non-violent direct action and civil disobedience, in the footsteps of Dr King.

“I have applied this rationale in my 50-plus years of LGBT and human rights campaigning, involving more than 3,000 protests and over 100 arrests. This I owe Martin Luther King. I learned from him how to make social change, as he learned from Mohandas Gandhi via his fellow civil rights activist, Bayard Rustin, who introduced King to Gandhi’s ideas and non-violent tactics of passive resistance. Indeed, Rustin was a key thinker, strategist and organiser of the black civil rights movement but selflessly chose to stay in the shadows because he feared that this homosexuality and left-wing views would be used by the media, politicians and the FBI to discredit the movement.

“As we reflect on this 50th anniversary of Martin Luther King’s assassination, there is no doubt in my mind that his enduring legacy is the continued relevance of his ideals and methods to every movement for social change, worldwide. He fought a specific struggle with a universal applicability.”

Read More
Why did this gay liberation sign fall out of fashion? 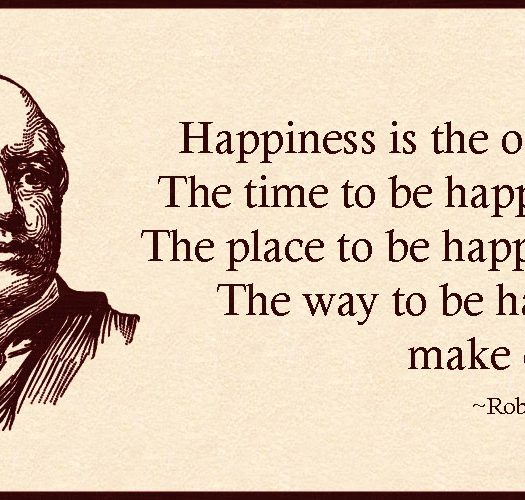