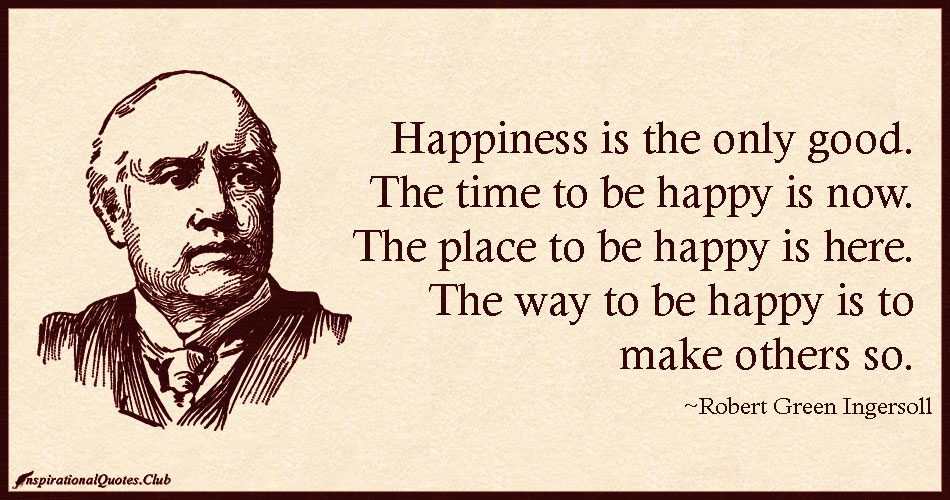 By Scott Douglas Jacobsen  •  4 years ago

SCOTT DOUGLAS JACOBSEN speaks to TERRY SANDERSON, President of the UK’s National Secular Society, who is undergoing treatment for cancer. The interview was first published by The Canadian Atheist last October, and is republished with consent.

TERRY Sanderson is the President of the National Secular Society – a British campaigning organization that promotes secularism and separation of Church and State. He has cancer. Here we talk about atheism in the 21st century, the meaning of life, the possibility of death, absolute finality, and more.

SDJ: What does being an atheist in the 21st century mean to you?

TS: It means nothing more to me than a lack of belief in anything supernatural. There is no such thing as “the supernatural”. Anything that occurs is, by definition, natural. There is nothing outside those bounds, no ghosts, no gods, no miracles. That is all atheism means to me – add other things – humanism, secularism –  and it becomes something else.

SDJ: You have cancer. You are about to enter major surgery. What does this make you think about the meaning of life?
Sanderson: Life has no meaning beyond itself. People who cling to religion are appalled by such thinking and regard it as sad. But trying to ponder the supposed “Big Questions” – things like “Why are we here?” “What comes after”, “What is the meaning of life?” is a complete waste of time. These questions have no answers so why ask them? Or as Gertrude Stein put it, “The answer is: there is no answer.”
Why torment yourself with such stuff? Get on with life, enjoy your senses – have good food, good wine, good sex. Our senses are all that we have to tell us we are alive. Make the most of them.

SDJ: How do you feel about the possibility of death?

TS: Death is not a possibility, it is an inevitability – for everyone, no exceptions. The fact that my own end may be arriving sooner than I had anticipated is disappointing only in the sense that life is good and I want more of it.

I have had seventy years of perfect health, which I have taken for granted. Such good fortune can give one a misguided sense of immortality – nasty things happen to other people, not to me. But when the reality of life’s conclusion suddenly presents itself, you start to think – sometimes resentfully – about the things you will miss by going too soon.

My mother lived until she was 97 and by that stage, with rapidly fading senses and physical decline, she longed for death and welcomed it when it came. I watched her take her last breath and she struggled to cling on, but she was under the influence of morphine so it might just have been her body’s natural instinct to survive. If she had survived, she would have cursed the doctors for reviving her. So death is not always the terrible enemy, sometimes it is a welcome friend.

One wise philosopher once said, “The living are just the dead taking a vacation” and I find that comforting. The eternity of non-existence before I was born was a state of complete unawareness for me. That is the state I expect to return to when I am dead. No need to fear non-existence (although for some Christians non-existence is the very definition of hell, a denial of the time they had expected to spend with their god).

SDJ: How important does the potential for the reality of death, of absolute finality, make friends and family and their love for you?

TS: Love is a wonderful thing. It is life’s grandest experience. Naturally, we want our loved ones to stay with us, not to die, and we mourn when they are gone. But the pain of loss is what we must endure in order to experience love.

There is no escape. I don’t want my partner to hurt when I am gone, but he will. We have spent half a lifetime together and when that comes to an end it will be hard. Bereavement seems unendurable, but it can be endured. I hope that those who have loved me will remember me with affection. That’s the best I can hope for.

SDJ: If you could advise youth on making the most of life, and fighting for the rights of others in the livelihood of others, what would you recommend for them? Even though they may not know the most about the world, this might help some who are reading this find some guidance from an elder.

TS: I hesitate to give advice because life as a young person is very different to life in later years. When I think back to my own youth, it is like looking at another person. What I thought then has changed several times. And we are all molded by our genes and our upbringing, so there is no formula that fits everyone.

I was lucky to have a childhood filled with love and I have always wanted to be like my mother, who was gentle, tolerant, forgiving, understanding and affectionate.

I want people to be happy and to accept them as they are in all their irritating variety. I try not to make sweeping statements about groups and to judge everyone on their individual qualities. If you can learn to do that, you will have a happy life filled with people who love you because you love them for who they are, not for any perceived racial or religious identity or ideological label that they put on themselves or have put on them by others. Life is about fun, too. Fun is not trivial, never think that. It is about being happy. As the great American atheist Robert Ingersoll said, “Happiness is the only good, the time to be happy is now, the place to be happy is here and the way to be happy is to make others so.”

So, have fun, be silly if you feel like it (I love being silly) and don’t make cruel or humiliating jokes about other people, however much you think they deserve it.

SDJ: The United Kingdom is much more secular and atheistic then Canada. What is one thing about the United Kingdom that Canadians should know but potentially don’t with regards to lack of faith?

TS: Our histories are very different and despite the long centuries of religious dominance, I have a feeling that the British have never really been very religious, not in their hearts.

If you read some Victorian novelists – like Anthony Trollope – you will see that even in those days, when the Church was very powerful in politics and society, there was still a lot of skepticism.

The Church has been cruel and greedy all along the way, and people know that, but until they got organized there was no way for ordinary folk to resist. Gradually the Church’s powers have been reduced until now it is regarded by most people as a complete irrelevance.

I don’t think there is much that secular or atheist groups can do to persuade people out of religion. I’m not sure that we should even try. For some people it is comforting and it brings the community into their lives. Such people will have to find their own way out of it.

The churches seem to be doing a good job of bringing themselves into disrepute by being so completely irrational and out of step with modern life. They take themselves so seriously and some religious people actually believe all the self-important bilge that they spout. Fervent religionists will have great difficulty seeing how fatuous their beliefs are. They have devoted their lives to nonsense and admitting it is next to impossible. That’s their problem.

It is when they demand that we all respect faith that I get annoyed. I don’t respect it. I never have. Why would anyone respect something so crazy? In some parts of the world, though, people are forced to respect religion or risk death. Blasphemy laws illustrate just how weak religion really is at its foundations. When respect has to be enforced by threats and menaces, you know that it isn’t deserved.

We should just keep on encouraging religious leaders to make stupid statements. We should continue pointing out how dangerous religious identities can be. It’s a gradual process, but it is gaining momentum every day.

SDJ: In the latter part of life, you have experienced quite a lot. You’ve experienced a lot of abuse. But you have come out an important voice. How do you persevere in light of all of the pain inflicted on you simply for being different and speaking your mind for the rights of others?

TS: I have never really been affected by abuse and only on a few occasions have I been threatened with physical violence.
I have love all around me from my friends and family, and I know that I can always retire to the safety of my home where warm hearts are waiting. Surround yourself with supportive friends and no amount of abuse will then penetrate.

If you see a glaring injustice (as I did with the treatment of my fellow LGBT people back in the 1970s and 80s) and you want to challenge it, then there is no easy way to do it. You just have to do your best, campaign as hard as you can and keep on going in the face of setbacks.

There may be people telling you that what you are doing is wrong, that you don’t understand the issues, but don’t take notice of that. If your conscience tells you that you are doing the right thing, something that will improve the lot of others and harm no-one, then press on despite opposition.

SDJ: What have been the bigger changes away from religion in the UK?

TS: Gods are no longer the most powerful influence in this country, as they have been in the past. People will claim to believe in “something greater than themselves” but pressed about what precisely they mean, it is soon apparent they don’t believe any religious claims.

Most religion-inspired legislation has been repealed – abortion is no longer illegal, homosexuality has been decriminalized, family planning is easily available. The churches have had to adjust to all these changes, but each one of them reduces their influence a bit more. Every reform secularises the nation further. Education and easy communication have also weakened the grip of superstitious thinking.

Religion is dying in the West. In Islamic countries, though, its baleful influence continues to grow. People in poverty often turn to religion as their only comfort and solace.

It’s understandable. But one day they, too, may achieve the affluence enjoyed by the West and be educated without indoctrination. Then that they will have the luxury of being able to reject the religious props that seem so important when they have nothing else. They will, as in the West, abandon beliefs that ultimately bring them so much misery. It is then that religion will collapse once and for all.

SDJ: Thank you for the opportunity and your time, Terry, I wish you the best in recovery and good health.

A good time to remember Kiyoshi Kuromiya, the AIDS activist who marched wit...