AFTER he was roundly condemned for making appalling remarks about the LGBT community, Del Grande, a Toronto Catholic District School Board (TCDSB) trustee, was handed an award by Canada’s Campaign Life Coalition. 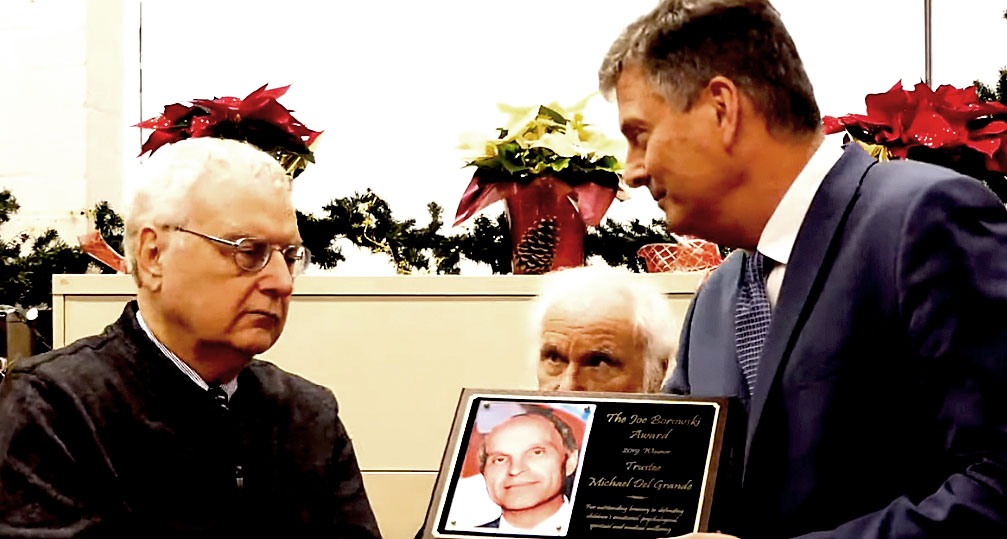 The despicable Catholic made the comments toward the end of a six-hour meeting on November 7 where trustees eventually voted to amend the board’s code of conduct to include broader protections for LGBTQ students.

Del Grande, who is a former Toronto city councillor, moved an amendment at the meeting asking for other terms to be added to that list, including bestiality, pedophilia, cannibalism, auto-erotic asphyxiation and “auto-vampirism.”

Adding things like gender identity to the board’s code of conduct amounts to a “slippery slope,” Del Grande warned.

After coming under fire, the bigot referred to his amendment as “hyperbole”, saying in a interview with CBC News:

Nicole Richard, who identifies herself online as a godmother to a transgender child who is enrolled in a TCDSB school, launched an online petition this week asking for Del Grande to be removed. Video of Del Grande’s comments surfaced online again this week when she included a link in her petition.

In a shocking and out of touch display of unprofessional conduct, Mike Del Grande drew parallels between our LGBT+ youth and many horrible criminal acts, listing terms including but not limited to pedophilia, cannibalism and rape, requesting to add these terms (that are not protected under the The Code) to try to make an outrageous ‘slippery slope’ point.

When he was handed his award Del Grande insisted he would not stop denigrating gay people and transsexuals, even though he had been under “relentless attacks from the LGBT lobby and dissenting trustees.”

I’m not going to lay down … I’m just doing what I’ve always been taught in my faith, [which] is to follow the cross.

Three Catholic priests present at the ceremony lauded Del Grande for his stand.

“God bless you, Michael,” said Monsignor Ambrose Sheehy, chaplain of the Legion of Mary for the Toronto Archdiocese.

There comes a time when “we will have to stand up and publicly profess what we believe,” said Sheehy, adding that “the noose is tightening” against those who defend Catholic morality.

That was echoed by Passionist missionary priest Fr Claudio Piccinini.

How does it happen that the Catholic school board can come up with something that is not Christian? Somebody explain it to me. If we fight the right battle, we know that we are going to win because we’re not alone. Jesus is with us. The Holy Spirit is with us. We are talking about the Catholic Church here.

The Borowski Award isn’t given out every year, emphasised Campaign Life past president Jim Hughes.

We’ve been very careful about who we give the award to because they had to earn it. I can’t think of any of those recipients that we’ve presented this award to over the years that’s more deserving than Michael Del Grande. 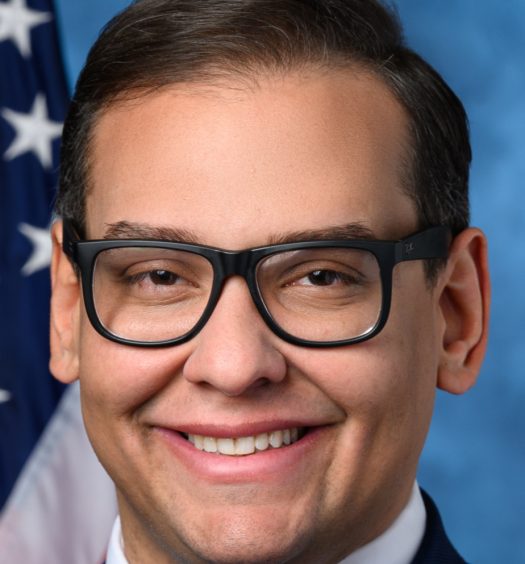 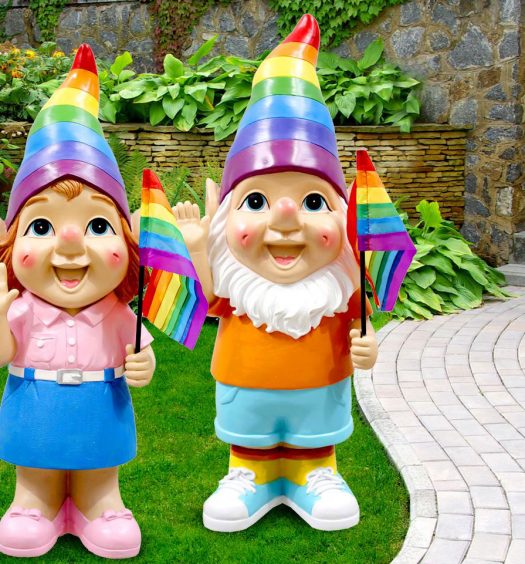