A young man’s last words: ‘It is not my fault that I was born gay.’

A young man’s last words: ‘It is not my fault that I was born gay.’

THERE’S been an outpouring of grief on the Facebook page of Avinshu Patel, 19, an Indian nail artist who committed suicide eights days ago after he posted a lengthy message saying people hate him for being gay. 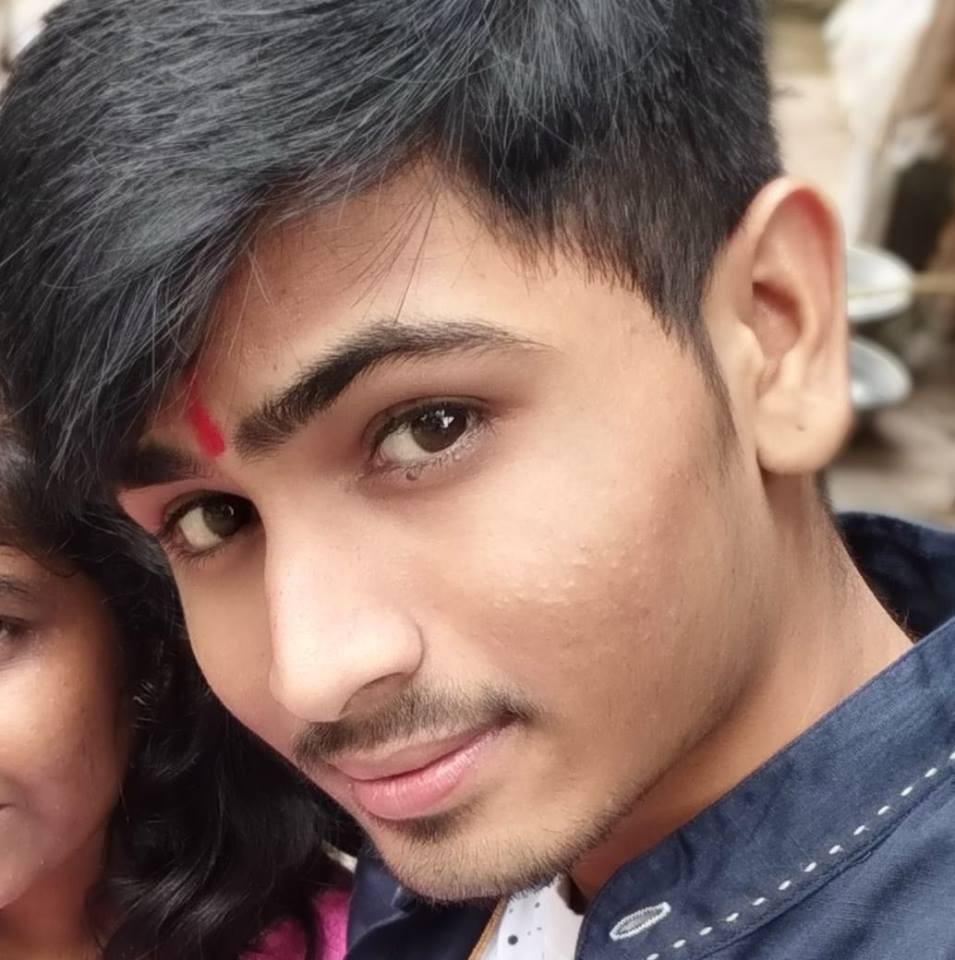 According to PinkNews, Patel was found dead on Neelangarai beach in Chennai, where he worked in a salon. He told a friend earlier that day that he had taken poison as he wanted to end his life.Patel’s final Facebook post reads:

Everyone knows I am a boy. But the way I walk, think and talk is like a girl. People in India do not like that. Please do not blame my family. Help them. We are poor. I love my mom, dad and sister. I thank them for supporting me. It is not my fault that I was born gay.

Patel’s friend Ishaan Mastry  said that Patel never mentioned any kind of bullying, and he suspects something may have happened to him earlier that day.

He sent me a text around 2.30 afternoon saying he was at a mall with a friend. They had gone out for lunch. Just two hours later he called me and told me he wanted to end his life. He was crying. He told me he had taken poison but did not explain the reason for the drastic decision. He just hung up. I tried calling him back, several times, but there was no answer. At around 9 in the night, he put up that Facebook post, after which his phone was switched off.

Patel’s body was found by locals later that evening. The Neelankarai police have registered a case of drowning and are investigating his death.

Patel’s father flew to Chennai to collect the body of his son. A senior police officer said the father did not wish to register any complaint.

A manager at the salon where Patel was working said he was “a good worker” and was being trained in nail art.

July 2 was his day off, but we received a call from his friend in Mumbai saying Avi was in distress. We tried calling him but he did not answer. Next day, when one of our salon managers called, a cop answered and said he was dead.

Patel’s Facebook page has been flooded with messages of support in the days after his death. LGBT+ activists in the city pointed out that despite the Supreme Court decriminalising homosexuality in 2018, members of the community still face discrimination.

Every queer person faces harassment. Section 377 may have been struck down, but it remains a judgment. It has not changed people’s mentality or our everyday lives. Not many organisations have anti-discrimination policies to provide LGBT+ individuals with safe spaces.

• For confidential support on mental health in the UK, call the Samaritans on 116 123, email jo@samaritans.org or attend a local Samaritans branch.