Boris Johnson has called gay men 'tank-topped bumboys', and referred to gay marriage as 'three men and a dog'.

JOHNSON, who this week won a hard-fought battle to become the new leader of the Conservative Party, has a very public history of anti-LGBT slurs, and has never issued a direct apology for his past comments.

According to a PinkNews report, during his leadership campaign, Johnson was challenged over his slurs in 1990s newspaper columnon multiple occasions, but has declined to apologise.

If you’re going to excavate and disinter every single quotation from the millions of words I have written, you can of course try and twist things one way or another but I have a very proud record.

As Mayor Boris funded pride and banned anti-gay tube ads. In parliament he backed same-sex marriage, and as Foreign Secretary encouraged UK embassies to fly the rainbow flag, and had robust discussions with Commonwealth colleagues on progress needed.

However as a journalist he used some distinctly hurtful and unhelpful language, and that has dented the confidence of many in the LGBT community. I expect him to address that at an early opportunity.

During the Leadership race Boris made a number of commitments via LGBT+ Conservatives, and I look forward to working closely with the new Prime Minister and his team. We have work to do! 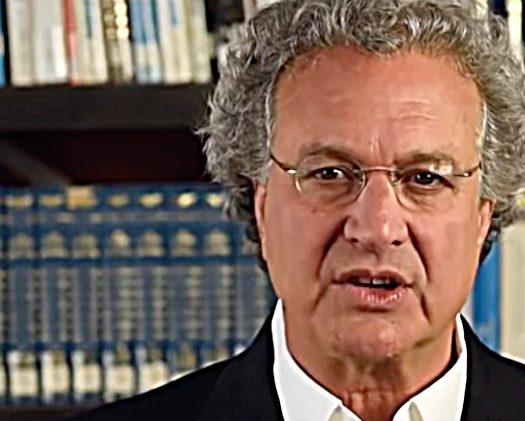