A CLEAR majority of the public says so-called gay ‘conversion therapy’  – offered by the likes of Northern Ireland-based Core Issues Trust, headed by ‘ex-gay’ Mike Davidson above – should be outlawed.

According to ITV News, even those of a religious bent indicated in a YouGov poll conducted on behalf of the Ozanne Foundation that they are not supportive of therapies aimed at turning gay people “straight.”

The findings come as pressure mounts on the government to announce a ban next week after two years of delays. A petition calling for the banning of discredited “gay-to-straight” interventions has so far been signed by almost 225,000 people.

Sixty-two percent of those surveyed by YouGov say they support a ban. Only 14 percent said they do not, with the rest saying that they do not know. Those with a religious affiliation were only slightly less likely to want a ban, with 57 percent in favour, versus 15 percent who are not.

ITV News understands the Equalities Minister, Liz Truss, is still finalising plans for a ban, which have yet to be signed off by the cabinet.

Conversion therapy is a vile, abhorrent practice that we want to stop. We have commissioned research to look at the scope of the practice in the UK, and we will publish our plans shortly after we receive that research.

But Parliament breaks for its summer holiday next Wednesday, so there are concerns that a ban could be delayed beyond then.

This week, ITV News spoke to ‘Tom” (not his real name), who spent three years in group therapy sessions, trying to turn himself straight. Tom was first referred for conversion therapy by, Davidson, who runs the Core Issues Trust.

When ITV News met Davidson to show him the interview with “Tom”, he looked distinctly uncomfortable, and said:

He was sent to somebody who is registered as a qualified psychiatrist. You cannot ban people’s human right to plan the trajectory they want to go in.

“Tom” said of his brush with conversion therapy:

We were made to feel that we would all achieve what we were looking for, which was to eventually marry a woman and have a family.

Instead, “Tom” said he was left feeling suicidal.

There were definitely times that I felt I didn’t really want to go on. There were times where I felt there was no real hope.

Eventually he quit the group and has now embraced his sexuality.

People should be free, and we should give them the right and freedom to go in the direction they they want to. Banning just simply won’t work… That’s not what democracy is, and that’s not what scientific debate is.

Over the past two years, ITV News has uncovered the many forms of conversion therapy still taking place in Britain.

Several pastors at the Winners’ Chapel made clear they could help stop him being gay. 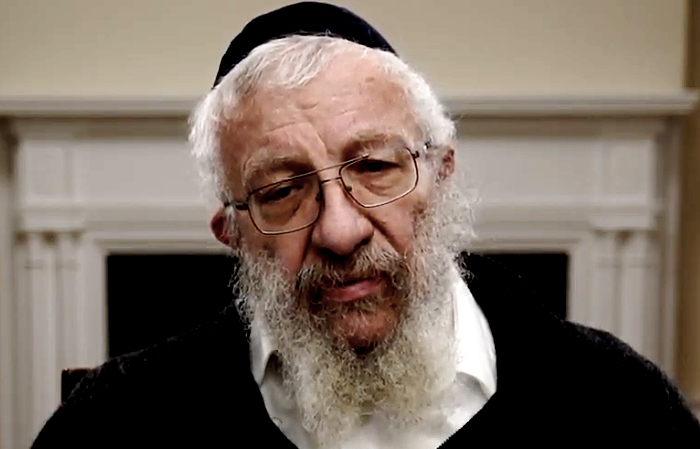 Meanwhile it’s reported from the US that an Orthodox Jewish psychotherapist who offers conversion therapy, Dr Dovid Schwartz, above, has won a legal battle to continue the practice.

What’s more, New York City agreed to pay the psychotherapist $100,000 in attorney’s fees and damages for:

Violating his freedom of speech and infringing on his religious faith and that of his patients.

The outfit that represented him, Alliance Defending Freedom (ADF) said in a Tuesday statement:

In the face of the lawsuit, the city backtracked on its previous legislation and, last September, voted to repeal the counseling ban. In light of the repeal and this settlement, Schwartz and his attorneys are dismissing their lawsuit in Schwartz v City of New York.

All New Yorkers and all Americans deserve the right to private conversations, free from government control. New York City directly violated our client’s freedom of speech by trying to regulate and censor private sessions between an adult and his therapist.

While the city eventually saw the writing on the wall and reversed course, it needlessly cost the taxpayers of New York tens of thousands of dollars for enacting its unconstitutional policy in the first place, because Dr Schwartz was forced to go to court to protect his rights.

Other cities should not repeat the same error. We’re grateful that New York City is no longer threatening to censor Dr Schwartz’s conversations and impose government-approved orthodoxy on him or his patients.

In 2018, the city council adopted a law making it illegal for any person to provide services for a fee that:

Notably, the law only prohibited counsel in one direction – assisting a patient who desires to reduce same-sex attraction or achieve comfort with their biological sex. The law threatened fines of up to $10,000 for first, second, and subsequent violations.

By contrast, counseling that steers a patient towards a gender identity different than his or her physical body was permitted.   Over the course of his over 50 years of general practice, Schwartz has regularly encountered and served patients who want his help overcoming same-sex attraction.

Because of their religious beliefs and personal life goals, clients who seek his counsel often desire to experience opposite-sex attraction so they can marry, form a natural family, and live consistently with their Orthodox Jewish faith.

A number of patients have pursued and achieved those goals with the aid of his psychotherapeutic services. Schwartz uses no techniques in working with his patients other than listening and talking – yet the 2018 law claimed to forbid even that. 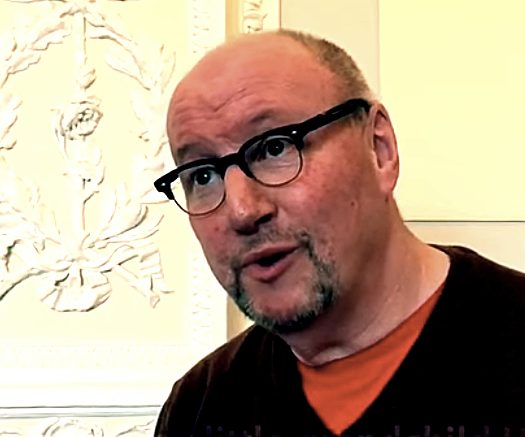 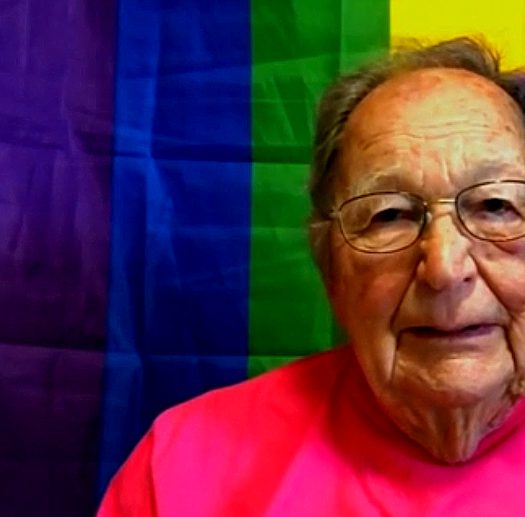