The country's Minister of equality Irene Montero is championing legislation that will impose hefty fines on people that promote quack 'gay cures.'

FOLLOWING our report yesterday that Victoria has passed a Bill designed to halt conversion therapy, practiced in the main by faith groups, PinkNews reports that Spain’s Minister of Equality Irene Montero, above, is championed similar  legislation.

Montero said the law is in the draft stage and covers a range of measures including specific laws around intra-gender violence in same-sex couples and fines for those found promoting conversion therapy.

The draft defines conversion as “he practice of aversion, conversion or counter-conditioning methods, programmes and therapies” aimed to modify or change a person’s sexual orientation, gender identity or gender expression. 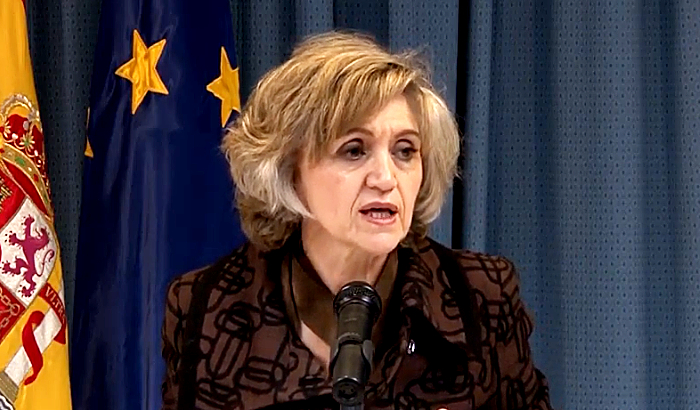 In 2019 it was reported by Reuters  that Spain’s Health Minister, Maria Luisa Carcedo Roces, above, said that conversion therapy should be abolished after a report that a branch of the Catholic Church had offered to “cure” gay people.

At the time the Church’s representatives called the report “fake news”.

Unfortunately we see that there are still pockets where people are told what their sexual orientation should be.

Promoting or carrying out conversion therapy is banned in the region of Madrid, regardless of whether the person undergoing it has consented or not. Punishments include fines of up to 45,000 euros ($51,000).

In a statement on its website the diocese of Alcala de Henares called the report “fake news” and said that while it acknowledged the “respect and love due to all people”, it would offer help to “all those who freely request it”.

Books recommended on the Alcala diocese website include How to prevent homosexuality: children and gender confusion.

The minister also said offering such courses to children would contravene their rights, and that if the law continued to be broken, the Department of Justice would have to decide what action to take.

El Diario said the therapist at the Regina Familiae counseling center had told the undercover reporter that she “could go to jail” for trying to help him become straight. Reporting on the latest move, Euro Weekly News said that new legislation could see conversion therapy quacks fined of up to €150,000

Another serious offence will be the use of textbooks in schools that:

Represent resent people as superior or inferior in human dignity based on their sexual orientation, gender identity, gender expression, or sexual characteristics.

Same sex violence will also be covered specifically in law in its own right for the first time, and will mean victims have the right to counselling, legal help, and “financial, professional, housing and social” assistance.

New laws will also provide protection to intersex people; those born with both male and female reproductive organs, or “who do not correspond to socially established notions of male or female bodies.” 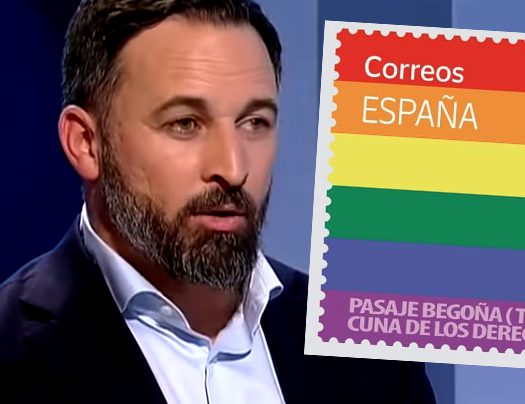 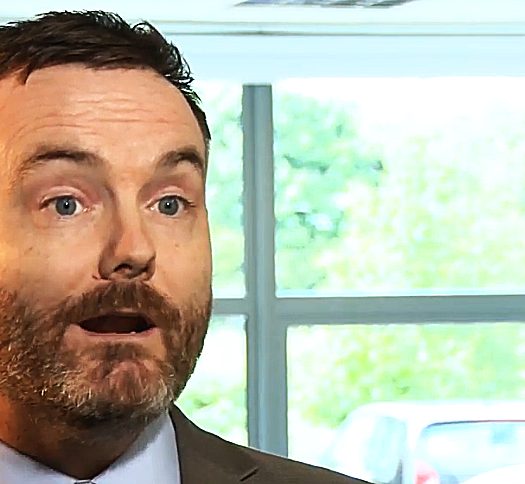