AN international appeal for funds to finance Bala’s legal costs was boosted this week when UK charity the Pink Triangle Trust made a donation of £500. As of today, Bala remains in custody in Kano province and PTT patron Dr Leo Igwe, above, said this week that his precise whereabouts are unknown, and that the police have refused him access to a lawyer.

They have not charged him in court. There are concerns over his life, health and human rights.

Igwe slammed religious bodies in Nigeria for not rallying to support Bala, President of the Humanist Association of Nigeria.

The palpable silence from the religious establishment signifies a deficiency or, in some sense, the death of moderate religiosity in the country. It should be noted that many religious individuals have spoken out against the arrest and detention of Mubarak. They did so in their individual capacity.

Persons of different faiths have used their Facebook, Twitter, and Instagram pages to express shock and outrage over the petition that was brought against Mr. Bala and his illegal detention. Unfortunately, religious institutions have been silent.

Religious organisations such as the Christian Association of Nigeria (CAN), the Nigeria Supreme Council for Islamic Affairs (NSCIA), the Pentecostal Fellowship of Nigeria (PFN) and others have kept mum. They have refused to say anything condemning Bala’s arrest and detention.

Why? Does this mean that the religious establishment endorses the treatment being meted out to Bala? That somebody could be thrown into jail by the mere fact that he posted a comment on Facebook. Is that not outrageous?

Today it is Bala’s turn; tomorrow it could be mine, it could be yours. Don’t keep silent. Speak out against the ongoing religious persecution, oppression and tyranny in Kano, Nigeria. 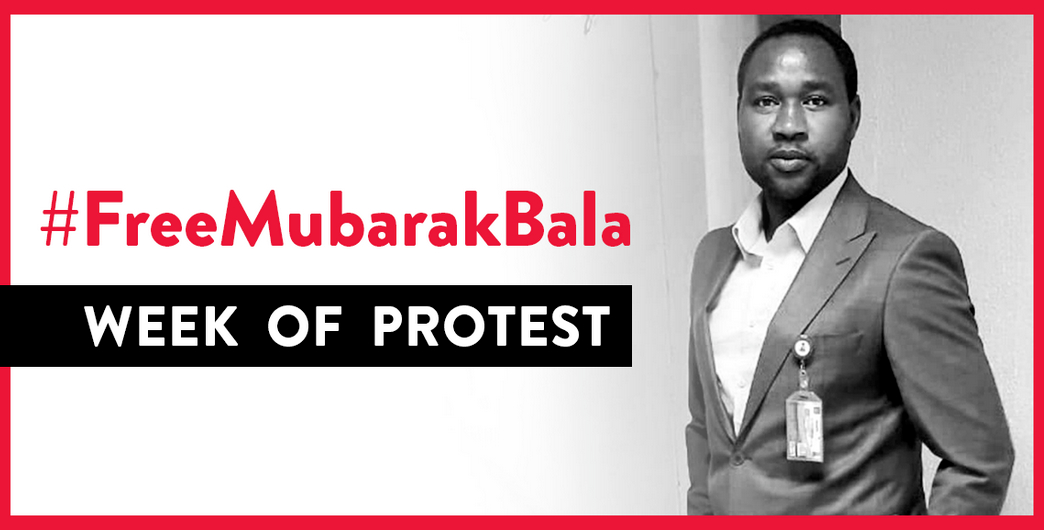 Campaign organisers have asked Bala supporters to sign a statement that says:

There can be no more critical freedoms than those of belief and expression. And yet, Mubarak Bala, human rights activist and President of the Nigerian Humanist Association, is currently being held in police custody following his arrest on April 28, 2020. It remains unclear whether Mubarak Bala has been formally charged.

Mubarak Bala’s arrest was prompted by allegations that he insulted the Prophet Muhammad in social media posts. Mubarak has received death threats on Facebook, including repeated threats from a local police officer. Other individuals have threatened to burn down the police station at which Mubarak Bala was being held.

Mubarak Bala has been the victim of death threats and harassment since he renounced Islam in 2014.

In June 2014, he was held against his will in a psychiatric facility in Kano state for 18 days. Following his release, Mubarak received repeated death threats.

Grassroots activists around the world are calling on Nigerian officials to:

• Clarify Mubarak Bala’s legal status and release him if he is not charged within the 24 hour time period stipulated by the Constitution of the Federal Republic of Nigeria;

• Transfer Mubarak Bala to a neutral territory, where it is more likely that he will receive a fair trial, if any trial against him were to take place;

• Guarantee Mubarak Bala’s well-being and safety while he remains in detention, particularly in light of the many death threats he has received and the increased risks posed to him as a prisoner during the COVID-19 outbreak. 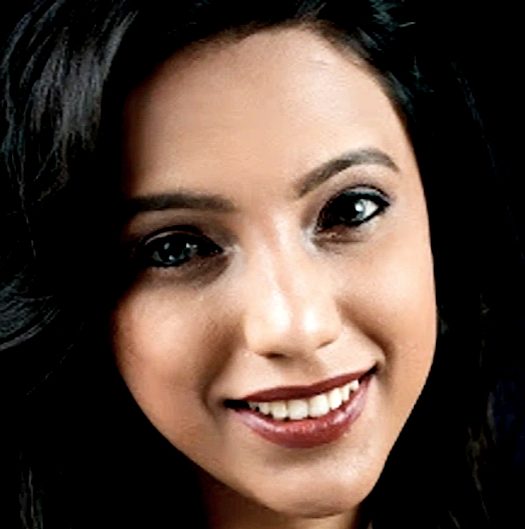