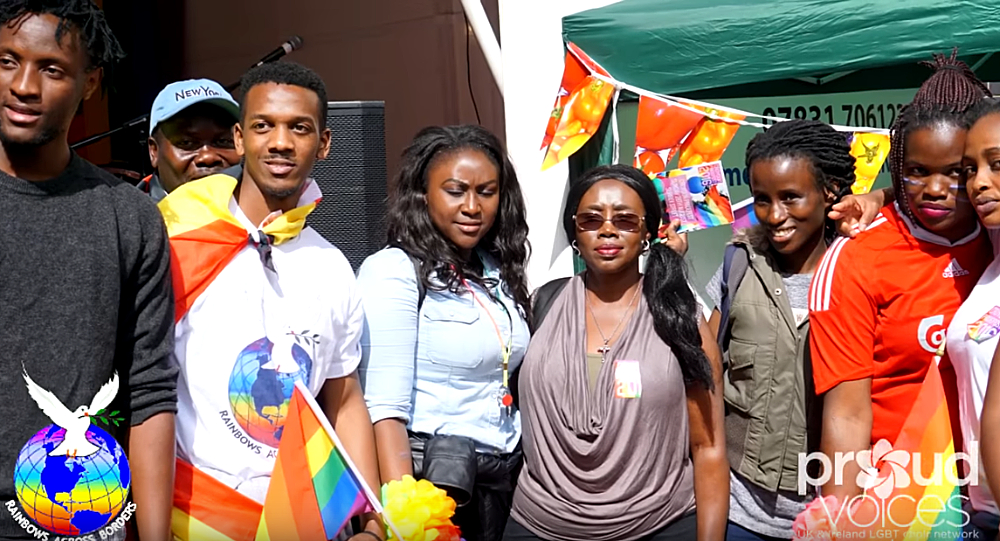 THE UK LGBT Humanist charity the Pink Triangle Trust (PTT) has made a further donation of £1,000 to Rainbows Across Borders (RAB), a Croydon-based voluntary self-help group for LGBT asylum seekers who are fleeing persecution of oppressive homophobic/transphobic regimes.

Rainbows Across Borders members and supporters pictured at the inaugural Croydon PrideFest in 2016. Image via YouTube

Set up in 2013 RAB provides a secure and safe space for members to share experiences.

In a letter of thanks to PTT RAB wrote:

It is noted that the PTT has been our constant supporter, not only in the encouragement given for what we constantly try to achieve, but, also for the regularity of the of financial support provided to enable the group to cover the cost of its meetings.

Our latest donation of £1,000 to RAB recognises the terrible persecution suffered by LGBT people worldwide, especially in Muslim countries. Only recently the authorities in the Islamic state of Indonesia are warning that they will face exorcisms as the country prepares to enact a law that will force them into conversion therapy. The so-called Family Resilience Bill would make homosexuality illegal across the southeast Asian islands.

The bill is also hugely misogynistic, saying “housekeeping is a woman’s duty.”

Indonesia has the world’s largest Muslim population with over 267 million people and the new law would push thousands into “rehab” to “cure” their sexuality. Four Indonesian parties have backed the new bill and it’s on parliament’s priority list for the 2020 to 2024 period. 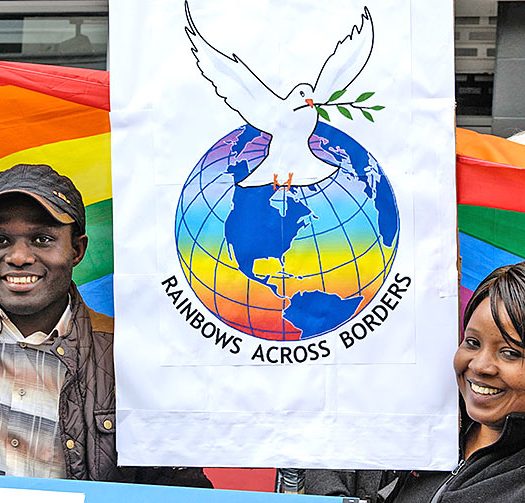 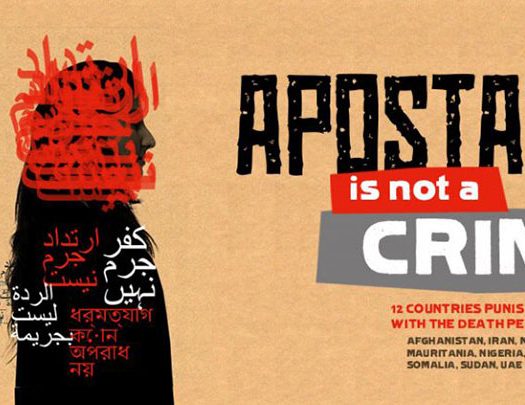