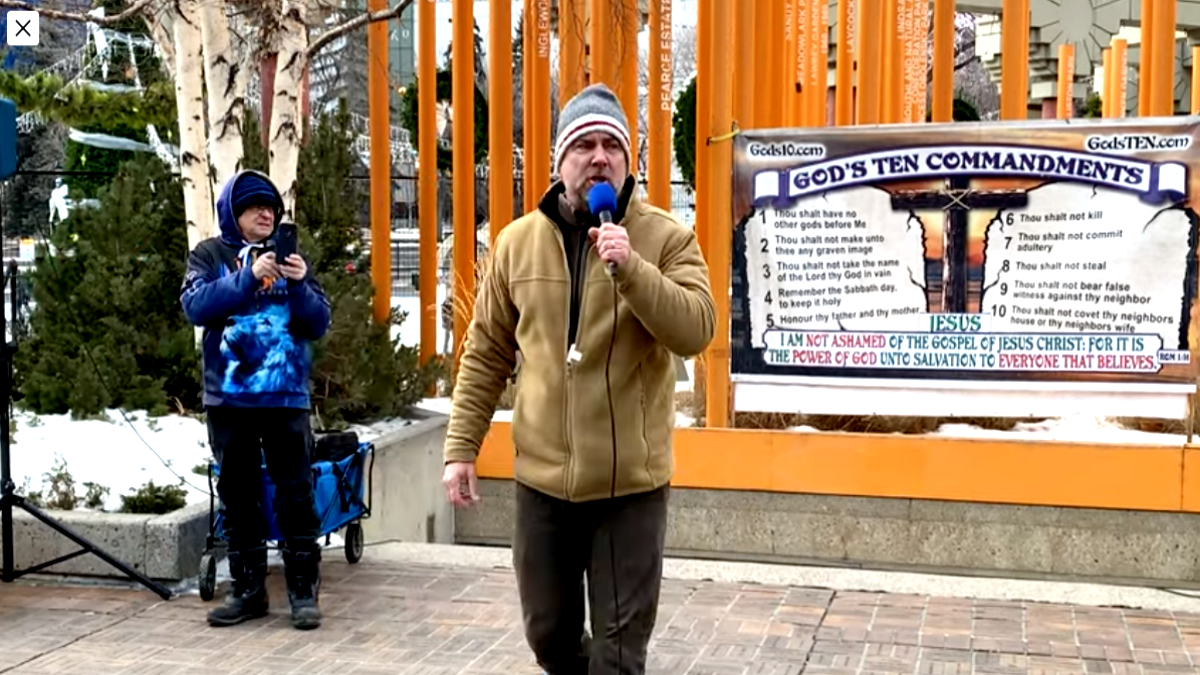 Artur Pawlawski of Calgary, who has been arrested several times for refusing to follow COVID-19 restrictions in Canada, joined other preachers opposed to gay cure bans.

THE ‘plague rat’ Polish pastor reportedly took time off this month from spreading wild conspiracy theories about Covid-19 vaccines to join more than 4,000 pastors who are furious over Canada’s new conversion therapy ban that came into effect on January 7. 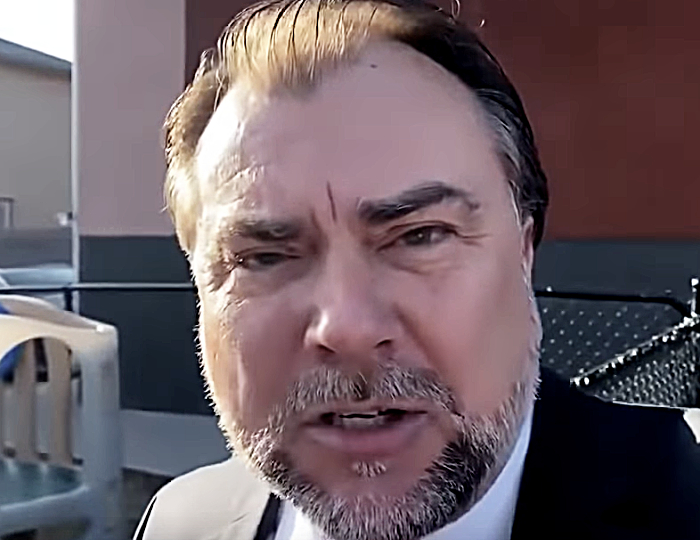 Pawlawski, above, of Street Church and The Cave of Adullam, narrowly escaped jail time last year for breaking lockdown restrictions. Instead he was ordered to pay $23,000 in fines and undergo 18 months of probation

According to this report, pastors in America and Canada staged a “Biblical Sexuality Sermon Sunday” in mid-January.

Pawlawski, who left Poland to settle in Calgary, said that he was willing to get arrested for subjecting people to “pray-away-the-gay” interventions, even though it’s not clear that he ever practiced conversion therapy before the law was passed.

I will always preach the whole Bible. And if someone comes to me asking for help, for therapy, I want the government and everybody else to know I’ll never turn that individual away. And if it costs me, so be it. But every hurting person who is asking me for help, I’ll not turn away.

Supporters of Bill C-4 hailed it when it passed, saying that the practice leads to demonstrable harm to victims.

Our government is capitalising on a politically expedient segment of its constituency in an effort to further dismantle Western civilization as we know it. To do this, it must outlaw its very foundation, which is rooted in a Judeo-Christian worldview.

The bill bans subjecting anyone – adult or minor – to treatments with the intent of changing a person’s sexual orientation, gender identity, or gender expression.

The law also bans treatments to “repress or reduce” someone’s identity, since many conversion therapists now don’t promise to turn patients straight and cis but instead promise to help them “overcome” their desires and live as if they are straight and cis.

Coates said that the law:

Will shut the LGBT community off from the saving and transforming message of the gospel of Jesus Christ.

The bill’s preamble says it was passed to:

Liberty Coalition warned of “terrifying judgments” that will be “visited upon” Canada because of “this bold gesture of hatred towards the most high God.”

In the US, conservative Christians said that a similar law could be passed there. 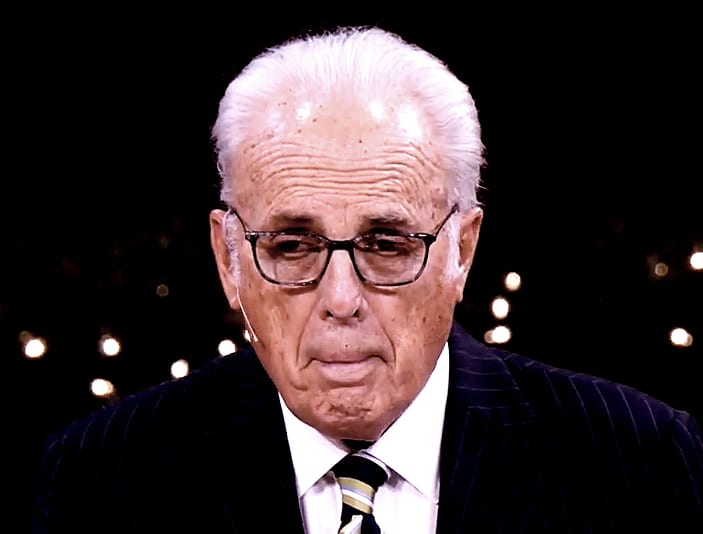 I think it’s reached a level there in Canada that it hasn’t yet reached here, but it’s coming,

He said that “dissenters” of the law were being “faithful to the Bible.”

But Nicholas Schiavo of No Conversion Canada said in a joint statement with The Trevor Project:

The passing of Bill C-4 and the unanimous support it received from every official in Parliament sends a clear message to LGBTQ2 Canadians: you are valid and deserving of a life free from harm. Today, as we celebrate this historic moment, we must thank survivors and their tireless advocacy to reach this moment where conversion ‘therapy’ is finally outlawed in our country.

Canada’s criminal laws on conversion therapy are among the most comprehensive in the world.

Even Conservative Leader Erin O’Toole praised the Senate of Canada for “moving quickly” in passing the bill. 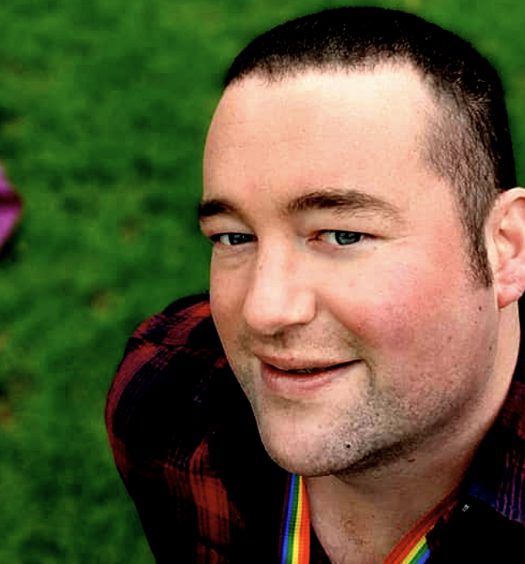