Ulster Unionist Party's Doug Beattie says 'There is no therapy that will make me a gay man. So why on earth would we say that a gay man wasn't born that way?'

TABLING a motion for a ban on conversion therapy with party colleague John Stewart, Beattie, above,  told members of the Stormont, the Northern Ireland parliament, ‘I’m a straight man, I was born straight, there is no fix or cure for me.’

According to this report he added:

Why would we say that a gay man can be fixed or cured? Why can we say there is a therapy to change a gay man into a straight man? There isn’t. It is ludicrous.

Although the motion said it was “fundamentally wrong to view our LGBTQ community as requiring a fix or cure” members of the assembly were at odds over what form a future ban should take.

While there was widespread support for ending conversion practices during an Assembly debate on Tuesday, the reach and scope of legislation was a matter of contention. 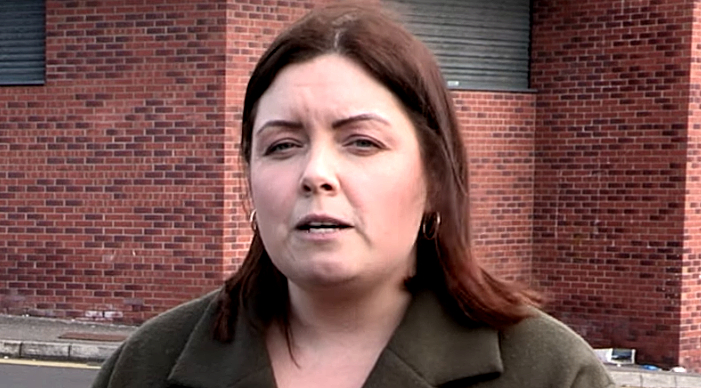 The Assembly motion tabled by the UUP called on Communities Minister Deirdre Hargey, above, to introduce a ban before the end of the current mandate passed by 59 votes to 24.

The motion was non-binding but Hargey has already signalled her intent to bring forward a ban and backed the motion during the debate.

A majority of DUP members opposed the motion after failing to amend it.

The DUP amendment, while supporting a potential ban on gay conversion practices, sought to include protections for “legitimate religious activities such as preaching, prayer and pastoral support”, stupidly insisting those do not represent conversion therapies.

The amendment was criticised by political rivals for removing a line from the original motion saying it was wrong to view the LGBTQ community as requiring a “fix or cure”.

The amendment was defeated by 59 votes to 28.

DUP MLA Pam Cameron said it was important to be specific about what was being banned, warning against sweeping measures.

I am in full support of a ban on the dangerous practices of conversion therapy in Northern Ireland.My party believes that discrimination against someone on the basis of their sexual orientation is wrong. We are all created equal and should be treated as such. No one should ever be forced into treatment for being gay.

I share the grave concerns of many members at the various abhorrent practices that have been promoted under the umbrella of conversion therapy in the past and those that sadly still exist.

However, we are concerned about the absence of any clear or evidence-based definition of conversion therapy in the motion.

There is a risk that such ambiguity, if translated into legislation, would criminalise legitimate activities or conversations. We simply want to avoid unintended and unjustified consequences.

Therefore, we need to nail down what activities we seek to deal with not just to safeguard activities that cannot be reasonably be deemed to be harmful or coercive but to give the best protection to our LGBT community.

Let me be clear: I do not believe that members of our LGBT community should be fixed or cured.

Hargey said the “cruel and inhuman” practice should be ended, adding she would bring forward legislation as “soon as possible” but highlighted the need for further research and consultation.

The minister said she did not want to create “loopholes” that allowed therapies to continue under different names.

I know how huge the hurt and damage can be to people when they are told that they need to be fixed or cured. This language or behaviour is unacceptable, and should not be tolerated.

Meanwhile it was reported last month that the UK most aggressive advocate of gay “cures” – Core Issues Trust headed by “ex-gay” Mike Davidson above – will not lose its status as a “charity.”

Northern Ireland’s charity regulator refused to take action against the Christian organisation after the National Secular Society raised its case.

Last year the NSS wrote to the Charity Commission for Northern Ireland to urge it to review Core Issues Trust’s status as a registered charity.

Now the commission has said it has closed an enquiry file into the case and it will not be taking the NSS’s concern forward “at this time”.

The Charity Commission told the NSS of its decision in a letter in January and has now followed up with a further explanation, after the society queried it.

It’s not the role of the commission to adopt a position on the charity’s conduct in this matter.

It noted that the Core Issues Trust presents its therapy as “beneficial” and:

Contests the view that this practice is inherently harmful.

It adds that the charity’s trustees have “demonstrated a regard for” guidance on providing a public benefit.

The Charity Commission for NI appears to have concluded that Core Issues Trust should remain a charity on wholly inadequate grounds.

Bogus therapies which encourage people to change or suppress their sexuality are harmful, unethical and widely discredited.

It beggars belief that groups that promote them can enjoy the tax breaks and public recognition that charitable status brings.

The case also shows the need for a rethink of religion’s privileged status in charity law, which would make it easier to hold groups like Core Issues Trust to account 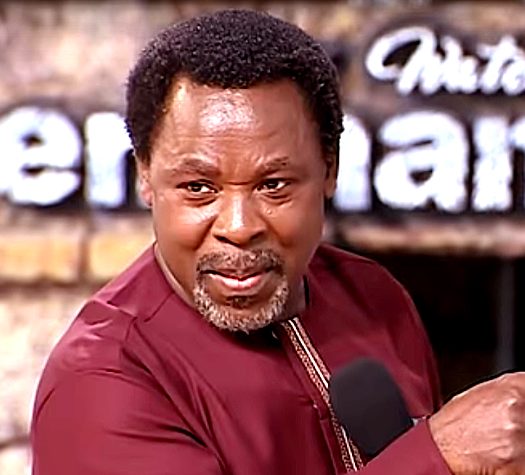 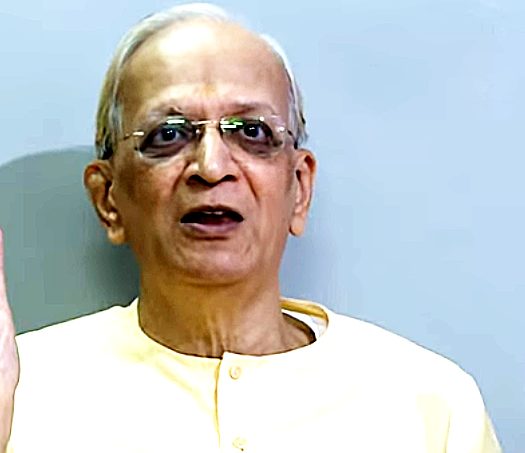