‘Moderate’ Senegal is ‘not homophobic’ but will retain anti-gay laws

‘Moderate’ Senegal is ‘not homophobic’ but will retain anti-gay laws

EARLIER this month Trudeau challenged Senegal’s criminalisation of homosexuality during his visit to the West African nation, but Senegal’s leader told journalists afterward that ‘we’re comfortable with our laws.’

According to this AP report, the exchange between Trudeau and Senegalese President Macky Sall, above, highlighted the impasse the United States, Canada and other Western nations have had in persuading Senegal and most African countries not to jail gays and lesbians.

Trudeau told journalists he was “a great defender of human rights” and felt compelled to raise the issue.

We’ve talked about it, and we know that Senegal is a leader in terms of democracy and in terms of values. But we all have work to do. In any case, we’ve had good discussions with Macky Sall.

Senegal, according to AP’s Babacar Dione:

Is a moderate, predominantly Muslim nation where homosexuality is criminalized and punishable by up to five years in prison. Prosecution are rare but discrimination in the country’s traditional communities runs deep. The bodies of gay men have even been dug out of Muslim cemeteries after their families had laid them to rest there.

Sall said his country respected human rights but he emphasised that no changes on laws regarding homosexuality would be forthcoming.

We cannot ask Senegal to legalize homosexuality and organize tomorrow’s Gay Pride. It is not possible. Our society does not accept it. It is our way of living and being. It has nothing to do with homophobia.

Read More
Op-Ed: Why I am so proud of Pride 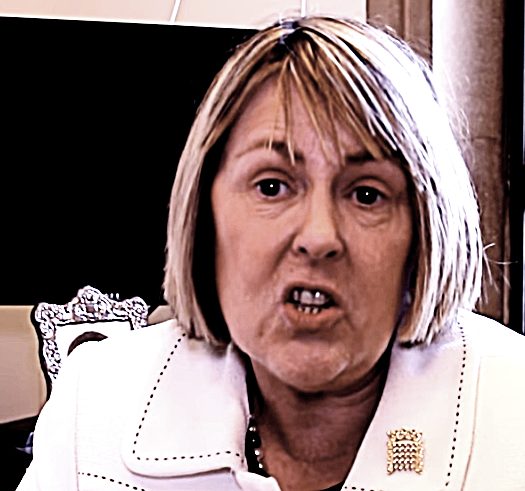