Writing for the New York Times he said:

Many Africans believe that homosexuality is an import from the West, and ironically they invoke religious beliefs and colonial-era laws that are foreign to our continent to persecute us. The way I see it, homophobia — not homosexuality — is the toxic import. Thanks to the absurd ideas peddled by American fundamentalists, we are constantly forced to respond to the myth — debunked long ago by scientists — that homosexuality leads to pedophilia.

For years, the Christian right in America has exported its doctrine to Africa, and, along with it, homophobia. In Uganda, American evangelical Christians even held workshops and met with key officials to preach their message of hate shortly before a bill to impose the death penalty for homosexual conduct was introduced in Uganda’s Parliament in 2009.

Two years later, despite my denunciation of all forms of child exploitation, David Bahati, the legislator who introduced the bill, as well as Foreign Minister Henry Okello Oryem and other top government officials, still don’t seem to grasp that being gay doesn’t equate to being a pedophile.

Another homophobe who has been running his mouth off about the LGBT community in Uganda is former State Minister of Ethics and Integrity, Dr James Nsaba Buturo, who insists here that that homosexuality is a “moral issue” that has nothing whatsoever to do with human rights.

He condemned Western leaders for what he describes as the promotion of the homosexual agenda. Buturo, who recently addressed the media in Kampala on behalf of the Coalition for the Advancement of Moral Values, asked Parliament to restore and pass the vile anti-homosexuality bill which has been stewing for some time in Uganda. 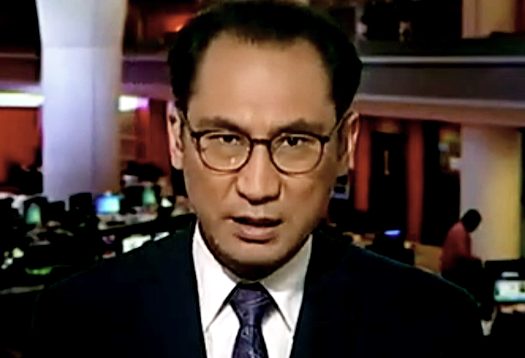 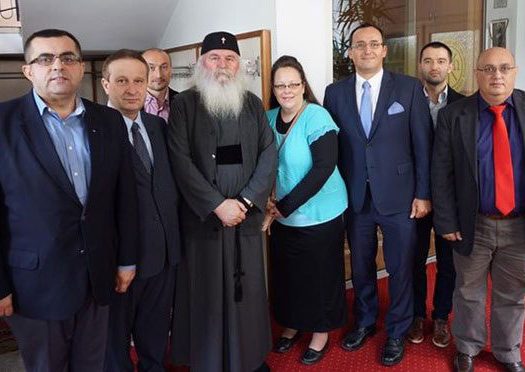