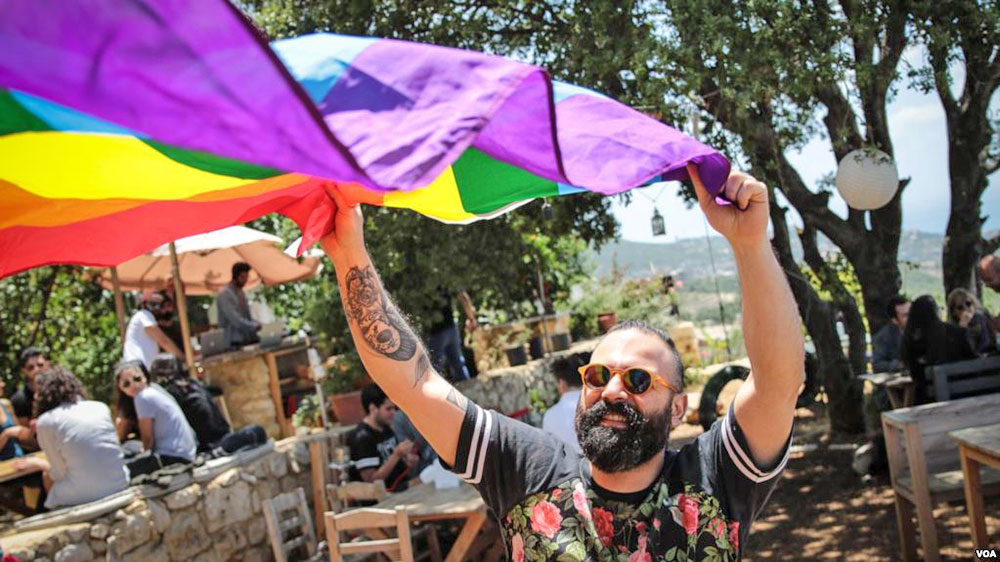 BACK in 2014, human rights campaigners celebrated a landmark legal ruling in the Middle Eastern country of Lebanon, where a judge struck down a law that criminalised gay sex and other acts that “contradict the laws of nature” and punishes them with up to a year in prison.

Judge Naji al-Dahdah cleared a transsexual woman of having a same-sex relationship with a man, an act criminalised under Article 534 of Lebanon’s penal code.

After the ruling was handed down, Georges Azzi, a prominent activist for lesbian, gay, bisexual and transgender rights who is also the co-founder of Helem, a Lebanese group that has long been campaigning to change the law said: “It’s a big step; it shows we’re moving in the right direction,”

The ruling had the effect of galvanising lesbian, gay, bisexual and transgender (LGBT) activists, who ramped up their demands for greater equality, and in May this year Lebanon became the first Arab country to stage a series of Pride events over the course of a week.

However, the opening event at the start of the festivities was cancelled after Islamists threatened violence.

Proud Lebanon, a non-profit group promoting equal rights, was due to host a cultural event as a kickoff to the entire week, but said it was dropped by the venue after threats from the Association of Muslim Scholars in Lebanon, a Salafist group.

“Before we used to be individual NGOs, here and there, doing activities, but now it’s a whole week of activities taking place around the city. It will reach more people and spread more tolerance.”

Most countries in the region do not tolerate an open celebration of LBGT life, with few Middle Eastern countries according rights to gay, lesbian, bisexual or transgender citizens.

Many risk fines, jail and even death, with reports of social exclusion and abuse commonplace.

Turkey hosts a gay pride parade in Istanbul each year and Israel holds a week of events in Tel Aviv every June.

Pride events are typically held during June – LGBT Pride Month – or at a time that commemorates a turning point in a country’s own LGBT history.

The May event marked Lebanon’s International Day Against Homophobia, Transphobia and Biophobia and the man who initiated the milestone pride week said it was no coincidence.

“I wanted to pick a symbolic date, a day that would be hopeful,” Hadi Damien, who set up Beirut Pride.

While there have been anti-homophobia rallies in Lebanon in the past, the 28-year-old said he wanted to make sure the inaugural event did not focus on protests or repealing laws.

“What we need to have is to make sure that people are aware is that diversity is totally okay. And what is not okay is when you have one mould in which you want to put everybody in.”

Damien said a pool party that was planned for a Saturday had also been cancelled by a Beirut venue because of “internal commercial reasons”.

Instead of the usual gay pride parades seen in the West, Beirut Pride included an exhibition on gender fluidity in fashion as well as a storytelling get-together  centred on coming-out stories and a gay-themed party in one of the Middle East’s biggest night clubs.

Several anti-homophobia events and demonstrations have taken place in Lebanon in recent years, but activists hailed Beirut Pride as a “first”.

“This is definitely a big milestone. I’m very excited that this is happening,” said Diana Abou Abbas, a member of the queer community since its genesis more than 15 years ago and manager at Beirut sexual health centre in Marsa.

The event broke significant ground, just as a recent online and television advertisement did by featuring a lesbian couple. One of Lebanon’s oldest and largest restaurant chains, Crepaway, commissioned the ad – a first for Lebanese advertising – “to include people we see everywhere around us,” its head of communications Mario Thoumy said.

Crepaway received an outpouring of support after the ad ran. “Now we realise more and more how much this has affected people who needed someone to give them attention or respect,” Thoumy said. “We really didn’t want to exclude anyone.”

Abou Abbas thinks the ad goes a long way toward affirming lesbian, gay, bisexual and transgender (LGBT) rights. “It’s really significant that a corporation as huge as Crepaway and that has been present as part of Lebanese culture for a while acknowledges that even if you are a lesbian couple you are welcome to come to Crepaway,” said Abbas.

The organisers say Beirut Pride is an event of the city’s own making – a culmination of years of grassroots mobilisation that first emerged from secret meetings and online chat rooms.

Hadi Damien, initiator of Beirut Pride,said that the first week-long Pride campaign with more than a couple dozen events was the result of many meetings with non-governmental organisations, artists and nightclubs. They came together to help improve the visibility of LGBT people across multiple venues and audiences.

Damien said that Beirut Pride was not looking to promote legal rights such as gay marriage – Lebanon has not fully legalised civil marriages. Instead this was an initiative denouncing  –  in a very peaceful manner – all kinds of hate and discrimination.

“But we specifically work with sexual identity,” Damien added.

Asked if Beirut Pride could have come any earlier, activists CNN spoke to answered with a resounding “no.” They said the movement’s history has been rife with backlashes from the country’s religious and security apparatus.

Various anti-homophobia campaigns have been met with protests, and venues have been reluctant to host their events. According to organisers, the hotel in central Beirut that was meant to serve as a venue for a Beirut Pride launch event cancelled less than 24 hours before it was set to begin after saying it had received security threats.

There have also been a series of security crackdowns on gay-friendly night clubs and bathhouses, events that stirred sizable debate in the national media.

But there are indications that resistance to LGBT rights may be weakening. Earlier this year, a fourth Lebanese judge ruled against Article 534 in a court hearing. And in 2015, the Lebanese Psychiatric Society called for its abolition.

“Now is the right moment,” Damien insisted. “I just feel it. We must be catalysts.”

One feature of Beirut Pride was a night of storytelling by members of the LGBT community. On the roof of a repurposed warehouse, people took to the stage, picked up a microphone and laid themselves bare. 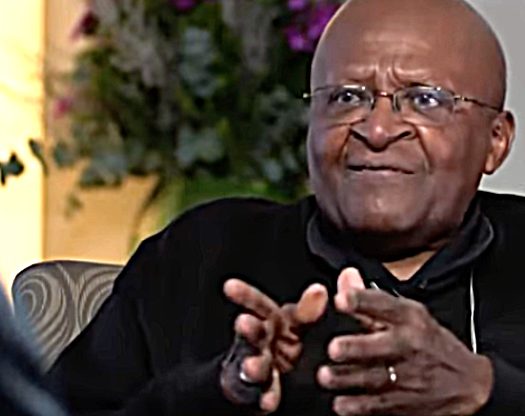