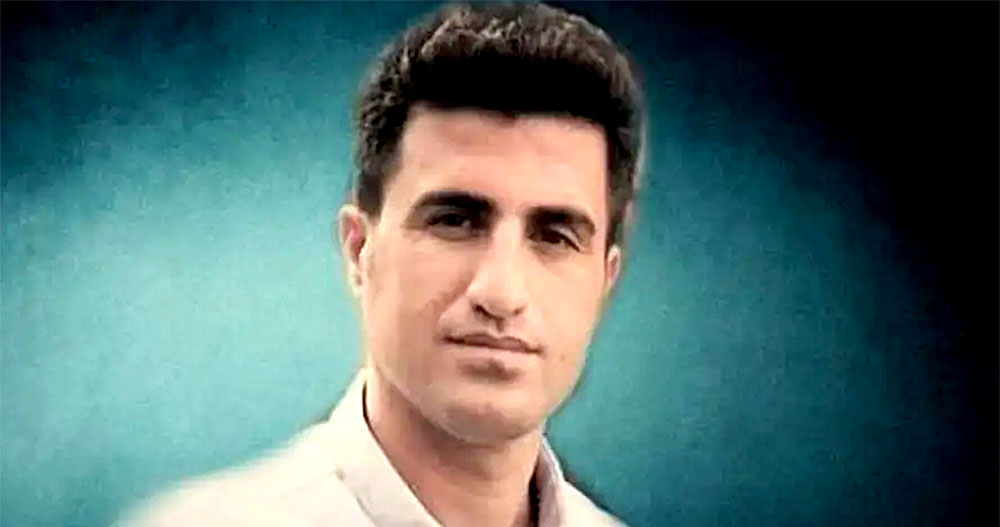 THE Kurdistan Human Rights Network last week tweeted that ‘Mohsen Lorestani, a Kurdish singer from Kermanshah, has been charged with “corruption on earth” in a public complaint … If convicted, this charge could result in death sentence.’

BBC journalist Ali Hamedani then tweeted on Sunday that:

A famous Iranian singer from the Kurdish province of Kermanshah has been ‘accused’ of being a homosexual and could face execution. Iran executes gay men.

It is a perversion of unjust states like Iran and Saudi Arabia that alleged or actual homosexuality is presented as an accusation that can cost you your life. It is time for the international community to outlaw states punishing homosexuals.

The Jerusalem Post first reported on the Iranian regime’s public hanging of a homosexual in January based on the country’s anti-gay law. The unidentified man was hanged on January 10 in the southwestern city of Kazeroon based on criminal violations of lavat-e be onf – sexual intercourse between two men, as well as kidnapping charges

According to a 2008 British WikiLeaks dispatch, Iran’s mullah regime has executed “between 4,000 and 6,000 gays and lesbians” since the Islamic Revolution in 1979.

In 2016, The Jerusalem Post reported that Iran’s regime had executed a gay adolescent that year – the first confirmed execution of someone convicted as a juvenile in the Islamic Republic.

In 2011, Iran’s regime executed three Iranian men after being found guilty of charges related to homosexuality. 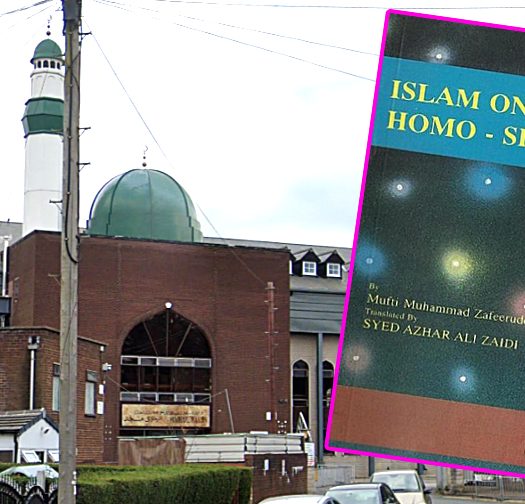