MEET Nicholas Bullman, who grabbed media attention in America at the end of May when he was crowned Prom King at Barnstable High School in Hyannis, Massachusetts.

In reporting Bullman’s win, right-wing Christian website, LifeSiteNews, insulting refers to Bullman as “she” and “her” despite the fact that the popular pupil had begun transitioning from female to male since his eight grade.

His school community has been so overwhelmingly supportive that Barnstable teachers named him as one of five candidates eligible for this year’s prom king, according to teacher and Class of 2019 adviser Lyn Vazquez.

It just feels like a weight’s off my shoulders, like I can be more free and open with all those around me and I’m happy with myself.

Her mother, Jaime Gallagher, said she ‘love(s) the fact that Barnstable High School validated and acknowledged Nick in that way.

Bulman, who plans to study psychology at Bridgewater State University, said he was “now putting myself on the road toward being comfortable in my own skin.” Other young people to attempt similar transitions have experienced very different outcomes. 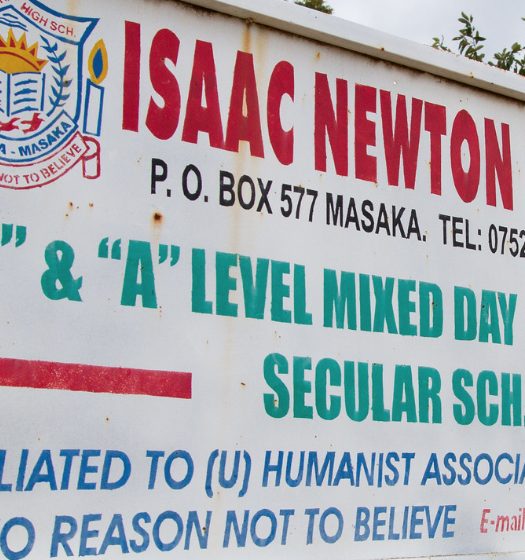 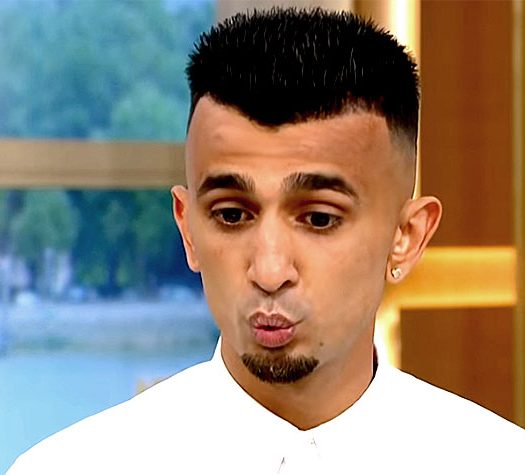