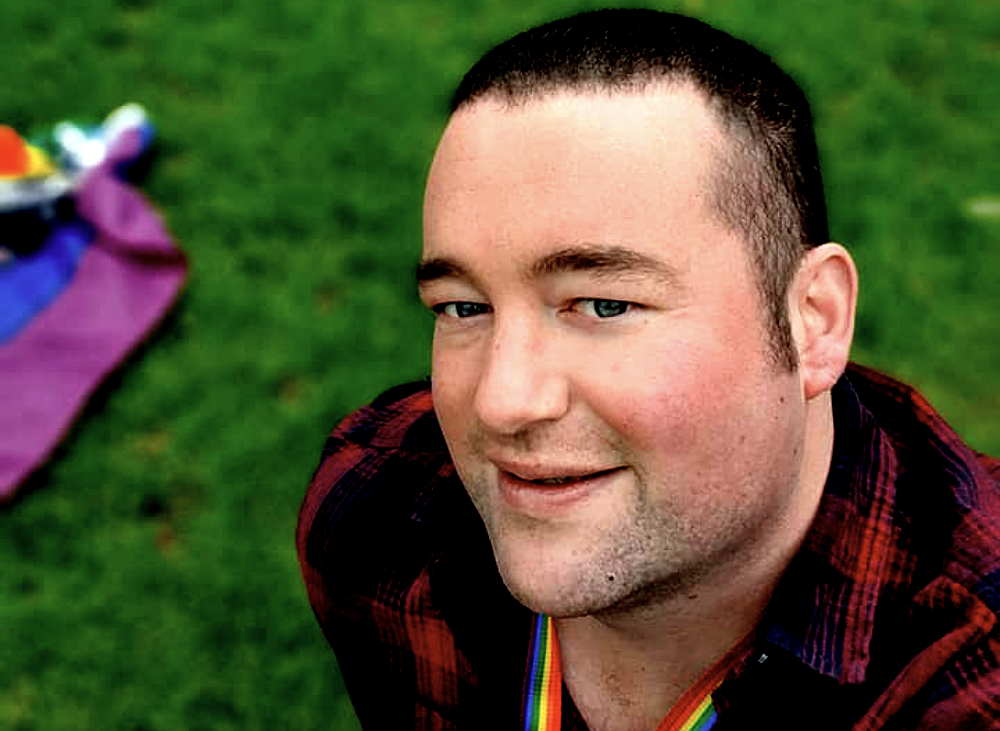 THE LGBT community in the English county of Warwickshire being targeted by religious outfits hellbent on turning gay people ‘straight,’ according to Brown, above. He says that ‘vulnerable’ individuals are being pressurized to undergo ‘treatment.’

Browne, who works as a hypnotherapist and helps run a support group for young LGBT people in the county as part of Warwickshire Pride’s outreach programme, said in this report:

To give you an example of what’s happening in Warwickshire, we are currently supporting someone at Warwickshire Pride who has been offered conversion therapy by a church they attend locally.

The church has pushed this and strongly believes the person needs to be cured of being gay. This is deeply distressing for the individual, and it’s also distressing and psychologically damaging for other LGBT+ people who have been offered or told they need conversion therapy.

Sadly it tends to come from religious institutions, from various churches. It’s crazy to think that it’s still been happening because it hasn’t been made illegal, there is so much evidence to show that it’s a form of torture.

According to Browne, these therapies involve:

A lot of counselling, exploring why they are gay, why they are having these feelings, conversations about why it is unacceptable, immoral.

Quite often people undergoing this are given tasks such as getting a partner of the opposite sex, doing all they can to suppress those feelings that they are naturally having. 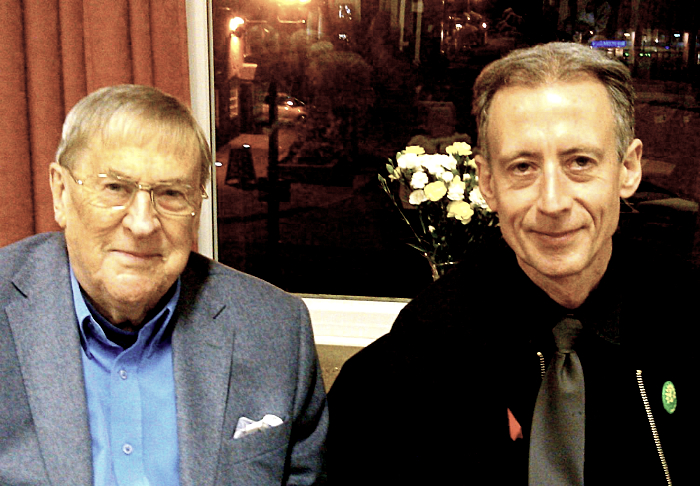 There is no way to classify this practice other than torture. LGBT youth are particularly vulnerable. Research shows that it is practiced in over 69 countries worldwide, including EU Member States. The European Parliament, the UN, and every mainstream medical and mental health organization have condemned these practices. The science is clear. ‘Gay cures’ causes severe physical and psychological suffering.

A petition that was started this summer to make the practice illegal in the UK exceeded 256,000 signatures, meaning it will be considered for debate in Parliament. Another petition, launched by AllOut, calls for conversion therapies to be outlawed in all EU countries. It has garnered almost 30,000 signatures.

The UK Government responded to the petition in May 2020, saying:

The Government is committed to ensuring all citizens feel safe and protected from harm. We will work to deepen our understanding and consider all options for ending the practice of conversion therapy.

Browne says the impact of receiving such therapy can be “devastating”, and added:

A lot of the time people being offered this conversion therapy are already quite vulnerable and experiencing poor mental health. For them to be told there’s something wrong with them, that their identity is wrong, causes further mental stress.

I’ve experienced it in my therapy practice too – there aren’t enough words to describe how damaging it is. 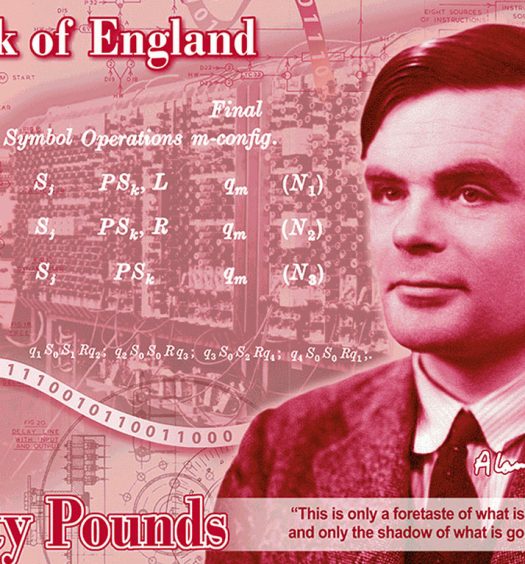